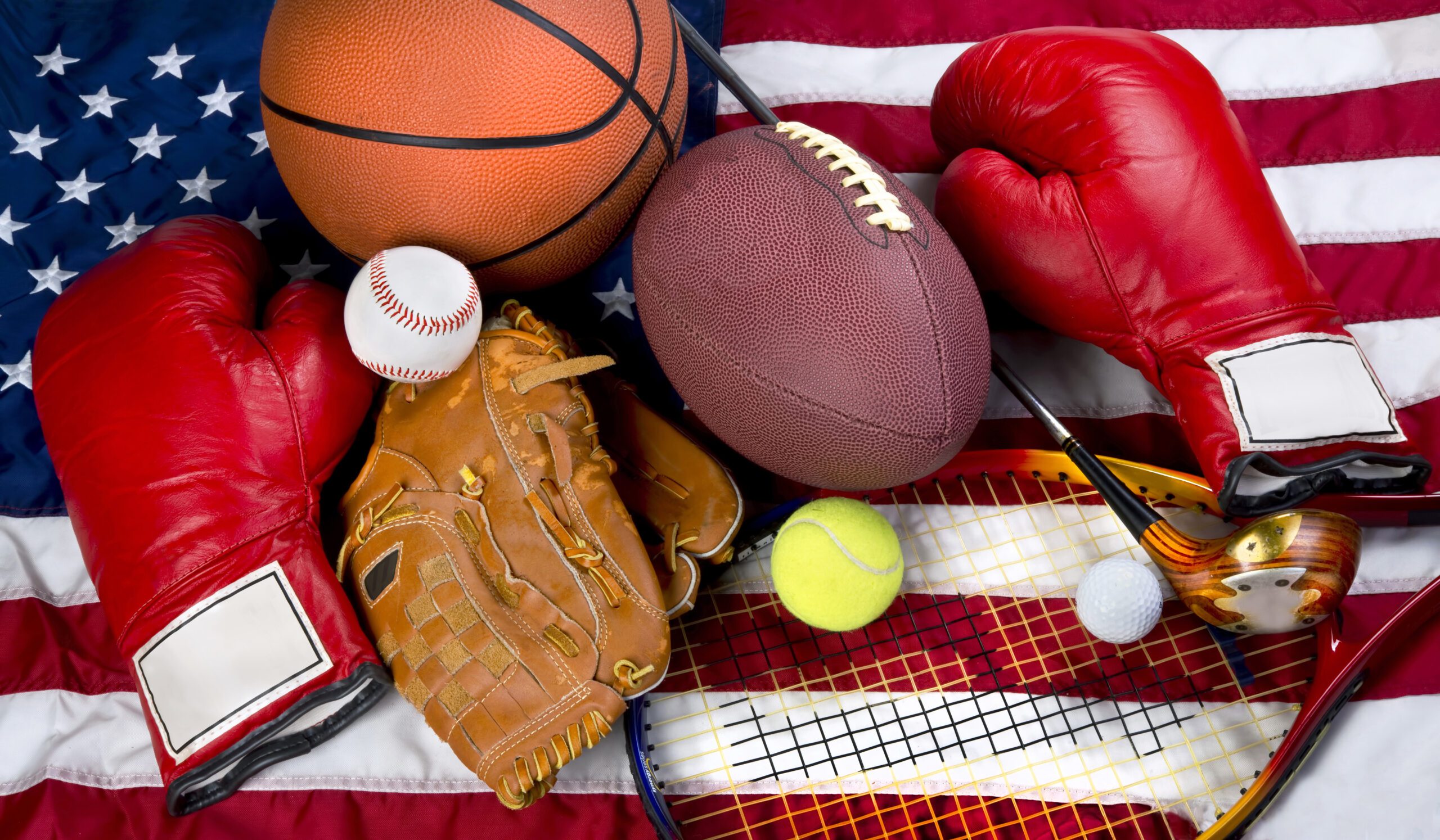 The Big 12 Conference has invited four schools after Oklahoma and Texas decided to leave the league for The Southeastern Conference. Last fall the Big 12 gave formal invitations to the University of Houston, University of Cincinnati, University of Central Florida (UCF) and Brigham Young University (BYU) to become a part of the conference.

The University of Houston announced last week their deal to join the Big 12. Throughout their history, the university has played independently and for a variety of leagues. The Cougars have 162 conference championships, 17 NCAA team national championships, and 68 NCAA under their belt. University of Houston has come to an agreement with the American Athletic Conference to pay $18 million dollars to leave the league. They will pay most of the exit fee upfront and pay the rest over the next five years. UH has been in the American Athletic Conference for 10 years and will play in the Big 12 conference in the fall of 2023.

The University of Central Florida and Brigham Young University will also be entering the Big 12 in 2023. UCF won last year’s women’s basketball championship. Both universities will also have to pay the same $18 million. BYU is the only institution that was invited to join that is an independent university. In the 2023 season all of BYU’s sports will be able to participate in the Big 12 conference except for men’s volleyball. The Big 12 will also adhere to BYU’s policy to not schedule games on Sunday.

The University of Cincinnati is the fourth school who will enter the Big 12 in the 2023-2024 fall season instead of the 2024 fall season like was previously stated. Cincinnati will have to pay $18 million to the AAC to leave the league early. The University has won the last two AAC championships in football and has sold out the season tickets for their last season in the AAC this fall.

This upcoming season will be the last season in the AAC for UH, UC, and UCF and it will be BYU’s last season being an independent university. Texas and Oklahoma will join the SEC in 2025, which will allow UH and UT to face off before Texas leaves the conference.