A Founding Member of ‘The Supremes,’ Mary Wilson, died At Age 76 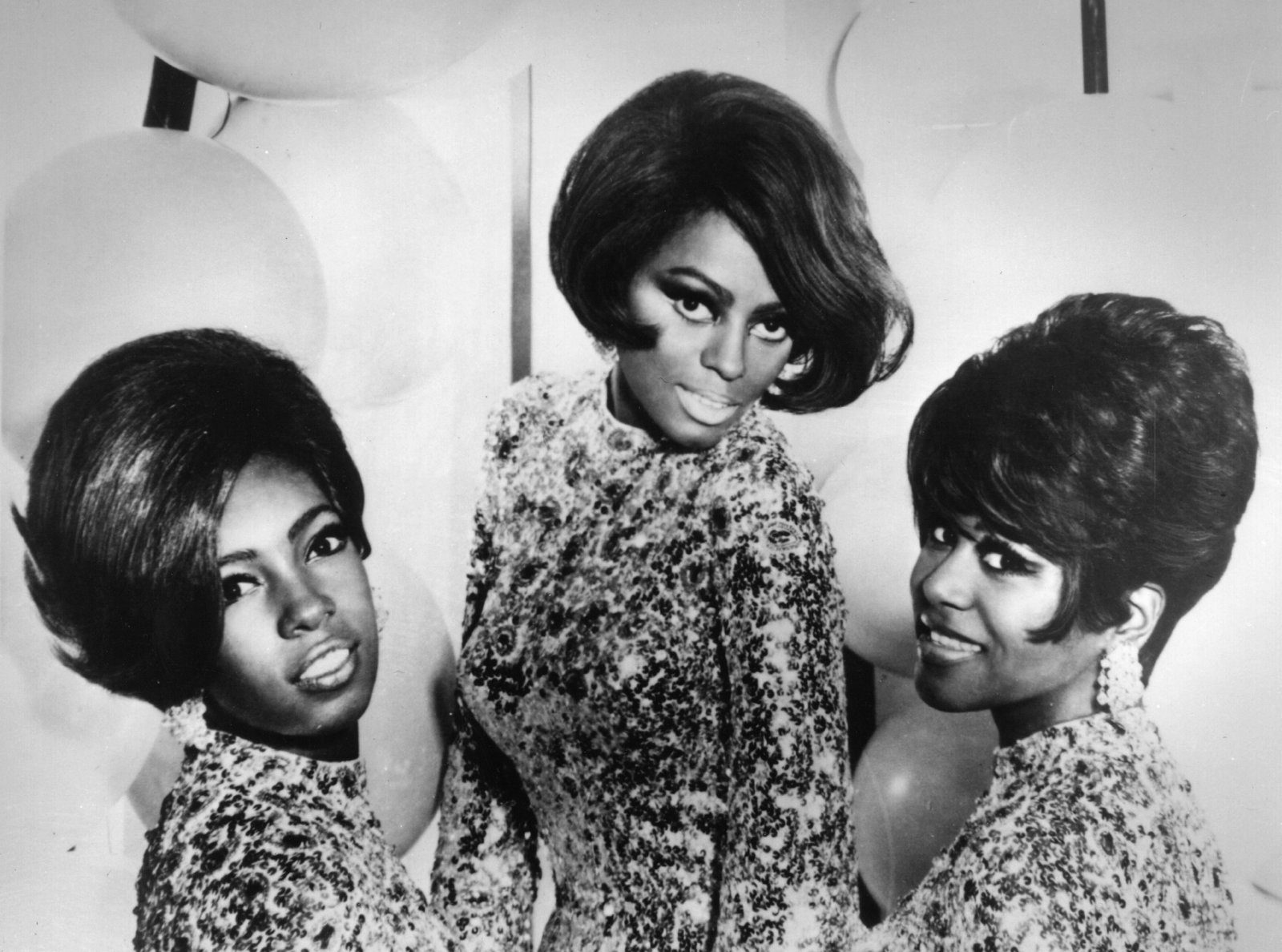 A Founding Member of ‘The Supremes,’ Mary Wilson, died At Age 76

Mary Wilson (left), Diana Ross and Cindy Birdsong of The Supremes in 1968. Wilson, a co-founder of The Supremes, died Monday night at her home in Henderson, Nev.  Keystone/Getty Images

Mary Wilson was a founding member of “The Supremes,” her publicist told CNN. Wilson “Passed suddenly this evening,” said in a statement from her friend and publicist, Jay Schwartz. She was at her home in Henderson, Nevada when she passed away. She is carried on by her daughter, son, several grandchildren, her sister and brother. She was 76 when she died.

Schwartz said that services will be private because of Covid-19 restrictions and a celebration of Wilson’s life will be postponed later this year. 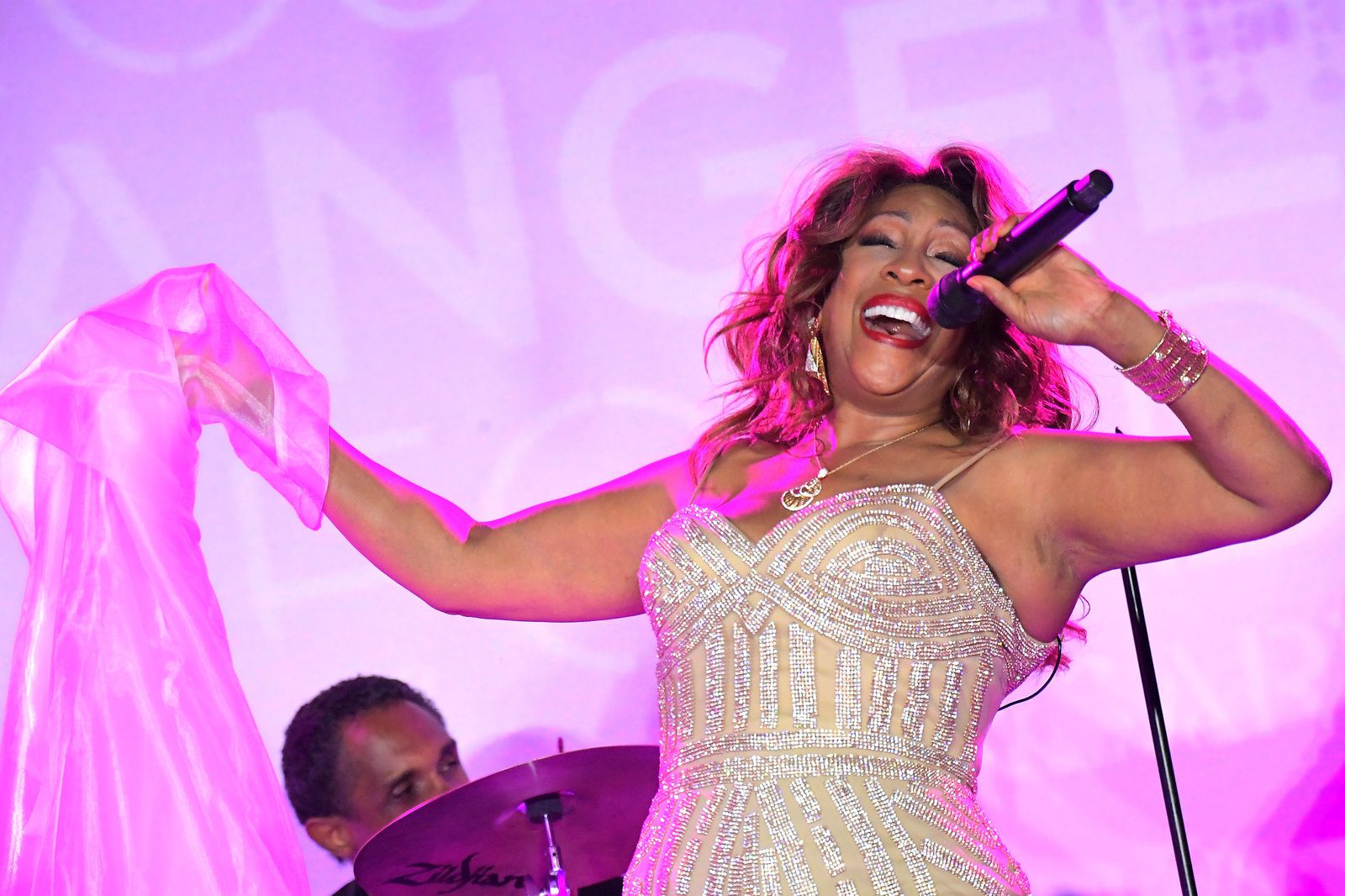 Wilson was a “trendsetter who broke down social, racial, and gender barriers,” Schwartz said in a statement to CNN.

Her career began in Detroit in 1959, a singer in what was called “The Primettes.” Later on, became the “The Supremes.” They were Motown’s most successful group in the 1960s, charting 12 number one singles including “Where Did Our Love Go,” “Baby Love,” and “Stop! In the name of Love.”

“Their influence not only carries on in contemporary R&B, soul and pop, they also helped pave the way for mainstream success by Black artists across all genres,” the statement said.

“In 2018, Billboard celebrated the 60th anniversary of Motown with a list of “The Hot 100s Top Artists of All Time.” The Supremes were number 16, according to the statement”. Wilson’s legacy carried beyond singing. She set off as a bestselling author, motivational speaker, businesswoman, and US Cultural Ambassador, Schwartz said.

More on, “Wilson used her fame and flair to promote a diversity humanitarian efforts including ending hunger, raising HIV/AIDS awareness and encouraging world peace,” he said.

She was instrumental — passing the Music Modernization Act (MMA) in 2018. The focus of this was to modernize copyright related issues for new music and audio recordings in new technology like digital streaming. In which, this did not protect music recording till after February 15, 1972, the statement said.