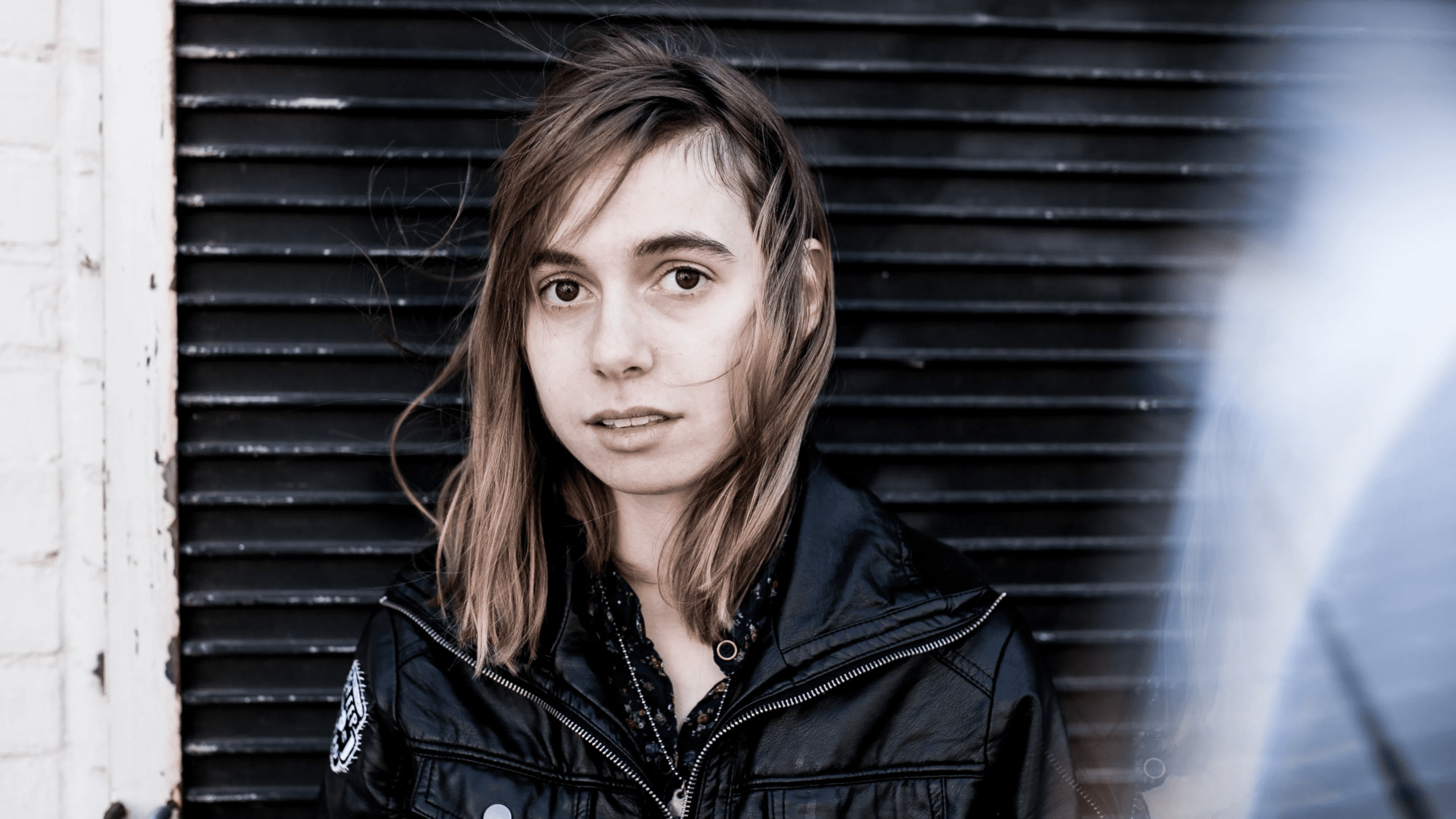 Indie singer-songwriter Julien Baker released a new single entitled “Favor” with her boygenius band members, Phoebe Bridgers and Lucy Dacus. Boygenius is the collaborative band of the three musicians. Their self-titled album came out in 2018.

The song features Baker’s soft vocals, a full band, and her poignant lyricism. Furthermore, this album will be Baker’s first with a full band.

Baker is an American singer from Tennessee who has released two solo albums. Her first album “Sprained Ankle” came out in 2015. “Turn Out the Lights”, her next album, was critically acclaimed and earned a score of 8.6 on Pitchfork. She formed boygenius in 2018 with Bridgers and Dacus and the supergroup produced a 6 song EP.

Her new single is from her upcoming third album “Little Oblivions” and is her first musical release in 2021. “Hardline” and “Faith Healer” are the other singles from her album she previously shared. Bridgers and Dacus provide backing vocals in the song.

Bridgers also recently released a solo album that features Dacus and Baker. In addition, they provide backing vocals for the song “Graceland Too” on Bridger’s sophomore album “Punisher” that was released in June 2020. “Favor” was recorded the same day the three recorded “Graceland Too,” says Dacus. Subsequently, she also said they recorded another song for her future third album on that day.

Additionally, the three recently collaborated on “Roses/Lotus/Violet/Iris” by Hayley Williams as background vocals. Williams’ album was released in 2020.

“I always wanna tell the truth/But it never seems like the right time/To be serious enough/I’m sorry I’m making myself cry,” sings Baker on “Favor.”

The lyric video for it can be viewed here. Her past singles are available on Spotify, Apple Music, and other music streaming platforms. Her album will be released on February 26 via Matador Records.