Apple Buys “Come From Away” Film 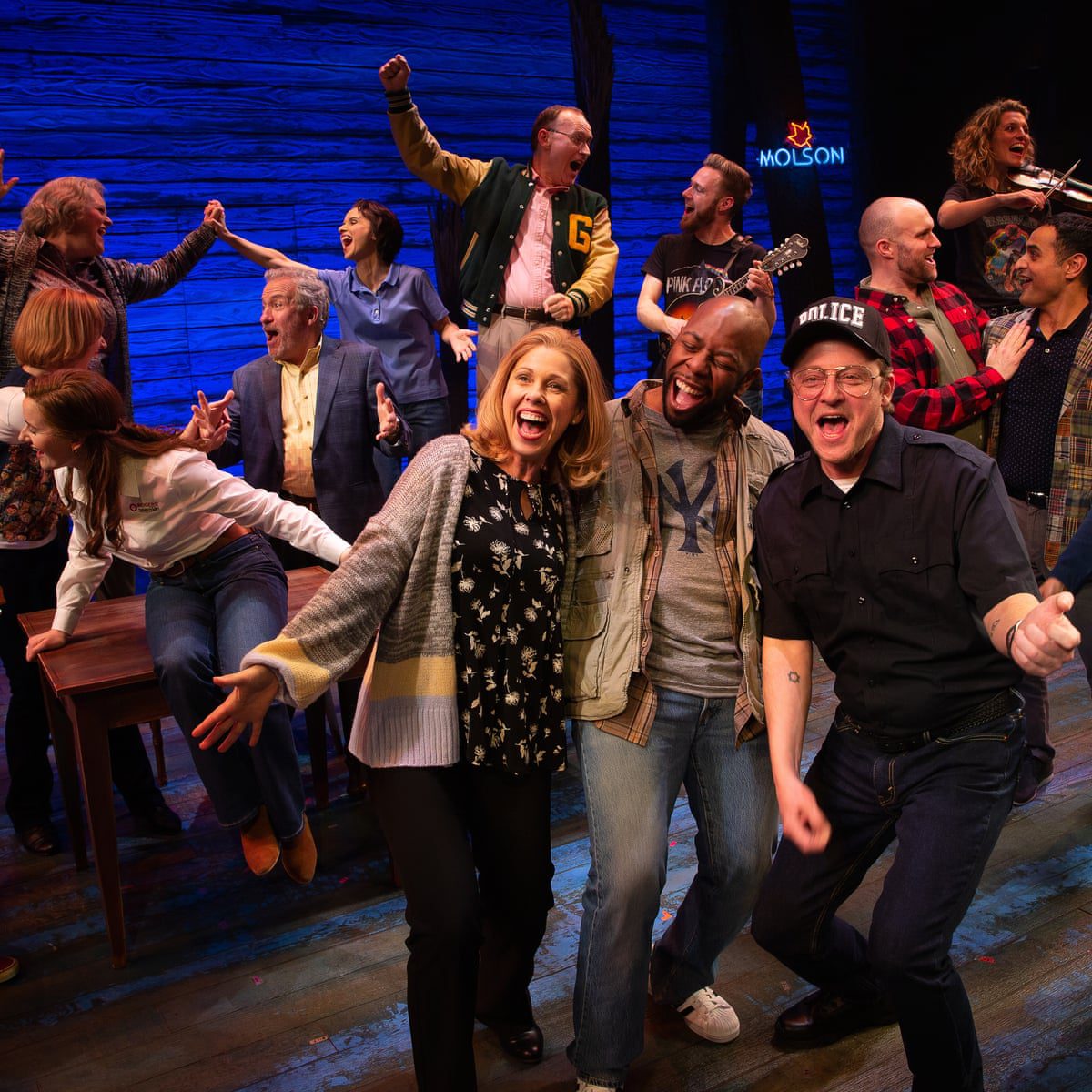 Apple Buys “Come From Away” Film

Following in the footsteps of “Hamilton”, EntertainmentOne is filming the Tony-Award winning musical “Come From Away”. Apple has already bought the rights to the filmed-live show.

On March 12, 2020, the COVID-19 pandemic shut down Broadway. Since then, “Come From Away” has not seen the stage. EOne is hiring the Broadway cast as well as Christopher Ashley, the show’s director, to produce the show once more. The cast will film the show at the Gerald Schoenfeld Theatre this month. EOne will also be employing around 200 crew members, most of which have not had stable work since the beginning of the COVID-19 pandemic.

The musical tells the story of thousands of people who become stranded in Newfoundland after the attacks of September 11, 2001. Thirty-eight different planes landed in the small town of Gander, which jumped in to help the 7,000 people who were suddenly stranded. “Come From Away” is based on a true story.

This is not the first time that a live Broadway musical has been filmed and put on streaming services. In 2020, Disney+ released a cut of “Hamilton” made up of four different live shows. The film changed ideals surrounding Broadway, as other shows are starting to do the same.