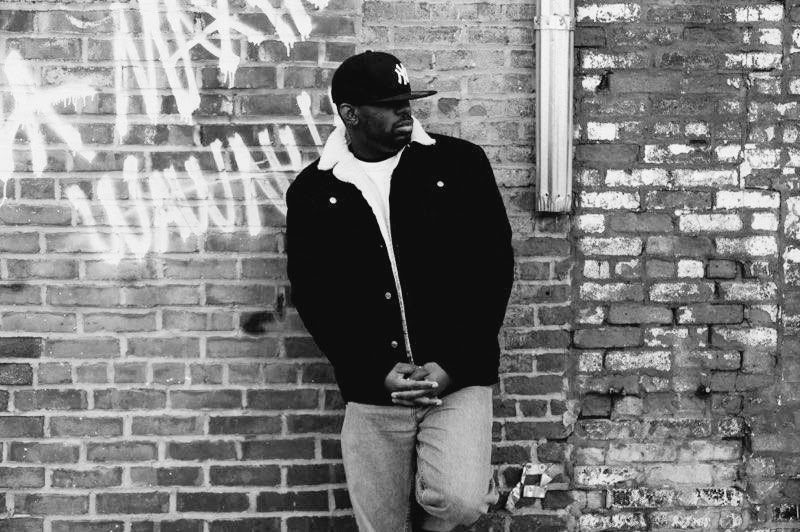 MasterRhymez is an artist on the rise and has dropped a visual to accompany his song titled, “The Return.” In this short but powerful song, this Brooklyn native lays it all out for his audience and displays his lyrical talent for all to hear. Officially premiering three months ago via YouTube on January 29, the video for the song has more than 600 views and that number continues to grow. MasterRhymez is able to captivate listeners with lyrics that will make you think twice and keep you coming back for more.

“The Return” talks about some of the struggles MasterRhymez has had to deal with and the grind he has put into his career as an artist. He takes no breaks on the track and continues to flow for the entire two and a half minutes. This is definitely a song to be listened to more than once in order to catch all of the puns and double entendres throughout.

Taking place in the rapper’s stomping grounds, the visuals for “The Return” are set in New York. The colorful background and bright lights captured by the video editor and director, Hamez, give the video some eye-catching scenery. This video was also filmed at the height of the coronavirus pandemic and MasterRhymez uses this to his advantage. He chose to shoot the video with a mask on the entire time, which allowed viewers not to be distracted with looks and to only focus on the lyrics he is rapping.

MasterRhymez is an intentional artist who clearly puts a lot of thought into his musical projects. He continues to incorporate word play and different lyrical elements in his music to make himself stand out. Separating himself from many of today’s artists is a risk, but will ultimately prove to be the right one.

To keep up with the lyrical artist, MasterRhymez currently has his latest music available for streaming only on YouTube.