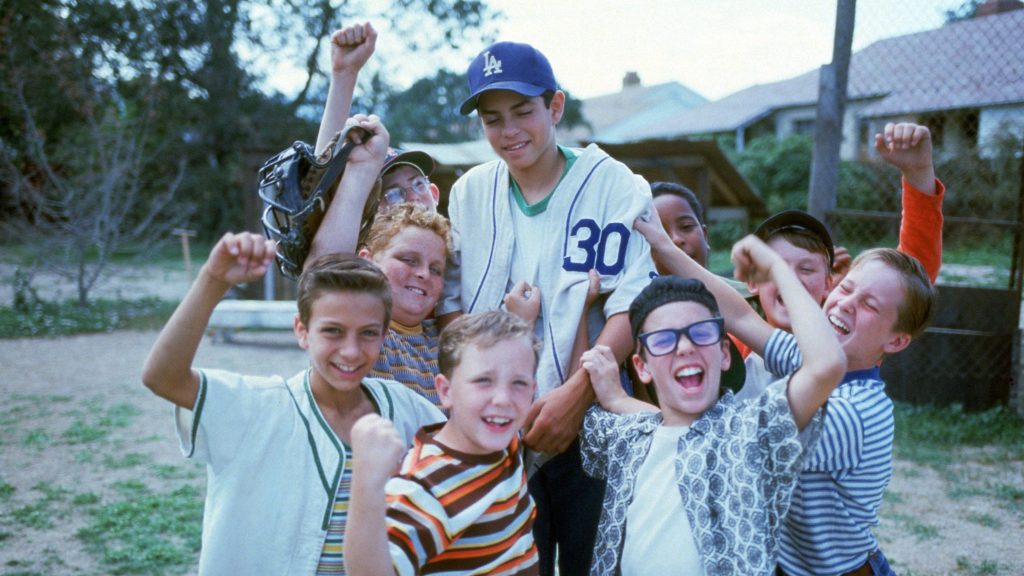 The warm weather and blooming flowers make it clear that summer is quickly approaching. While 2021 looks more promising that 2020, the summer may not look normal. Here are some of my favorite summery films that will give you that sun-kissed, lighthearted feeling.

These two films take place on the fictional Greek island, Kalokairi.  The island is bright and warm, putting viewers into a summer state of mind. Fun musical numbers based on ABBA’s discography make the movie fun to sing along to. Overall, the movies are iconic and are great whether you’ve seen them once or many times.

Richard Linklater’s “Dazed and Confused” chronicles the last day of school in Huntsville, Texas in 1976. Teenagers run amok throughout town, drinking, smoking and causing general havoc. While there is no true plot to the film, it is so reminiscent of the joyful chaos of being a teenager that it automatically puts you in a good mood. The film features early performances from Matthew McConaughey and Ben Affleck.

Arguably one of the most iconic sports films of all time, “The Sandlot” is a fun movie about a team of young boys playing baseball. The boys cause mayhem wherever they go, whether it be the town pool or the baseball field. Most of all, the movie shows the pure love between kids and sports.

On April 11, it was announced that Disney+ would be producing a series based off of “The Sandlot”.

Wes Anderson is known for his picturesque films. “Moonrise Kingdom” is no different. It tells the story of a young girl and boy trying to run away together and chaos follows. the scout camp and wilderness brings memories of summers spent outdoors with friends before COVID-19 forced everybody inside.