This Week In TV News 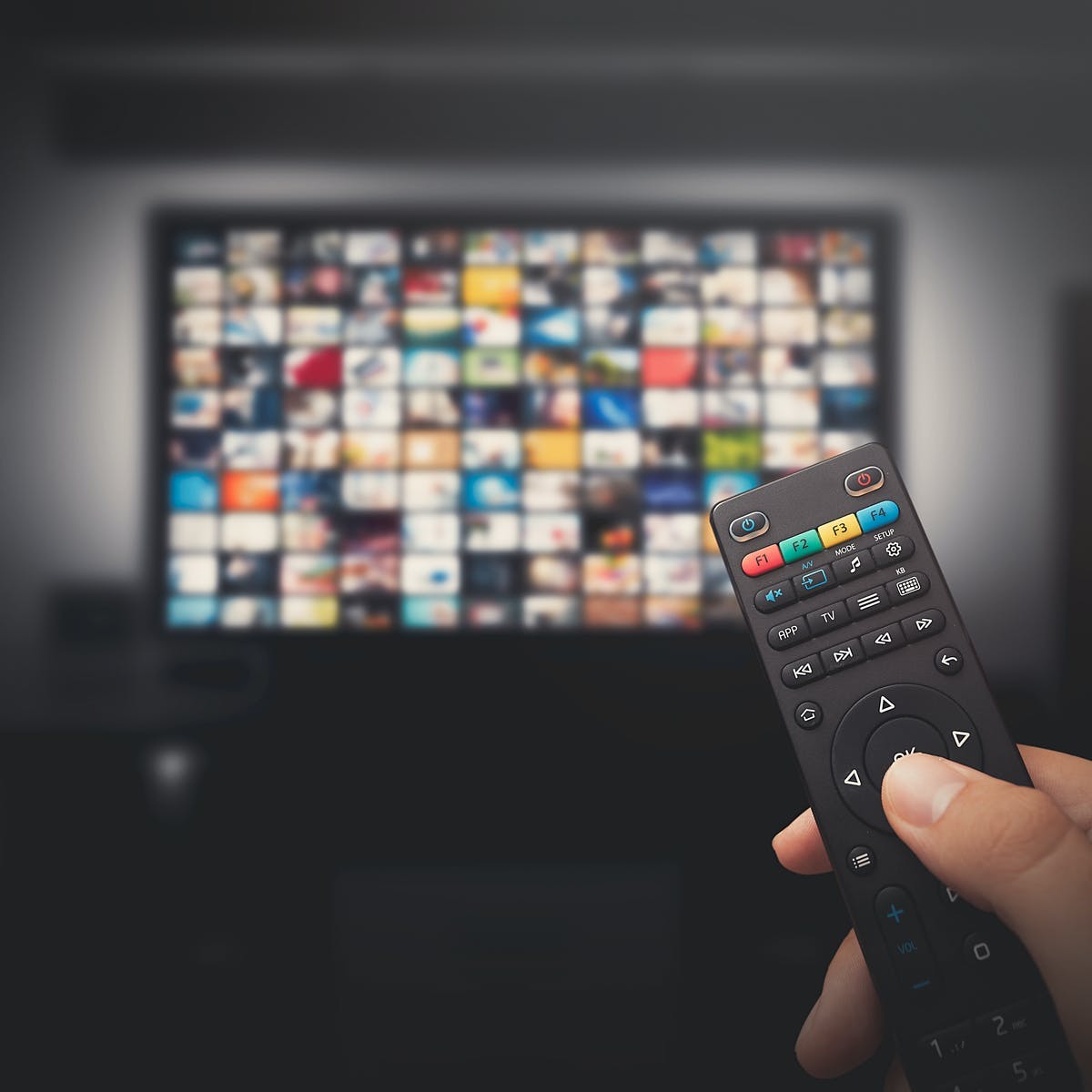 This Week In TV News

Over the past few years, television has arguably overthrown cinema’s reigns, and 2021 has especially testified that with its incredible line-up of shows so far. But as this year is coming to a close, television’s streaming giants have shown us that there’s a lot more to come. With announcements regarding three of 2022’s highly anticipated and biggest shows, coming out this past week alone. 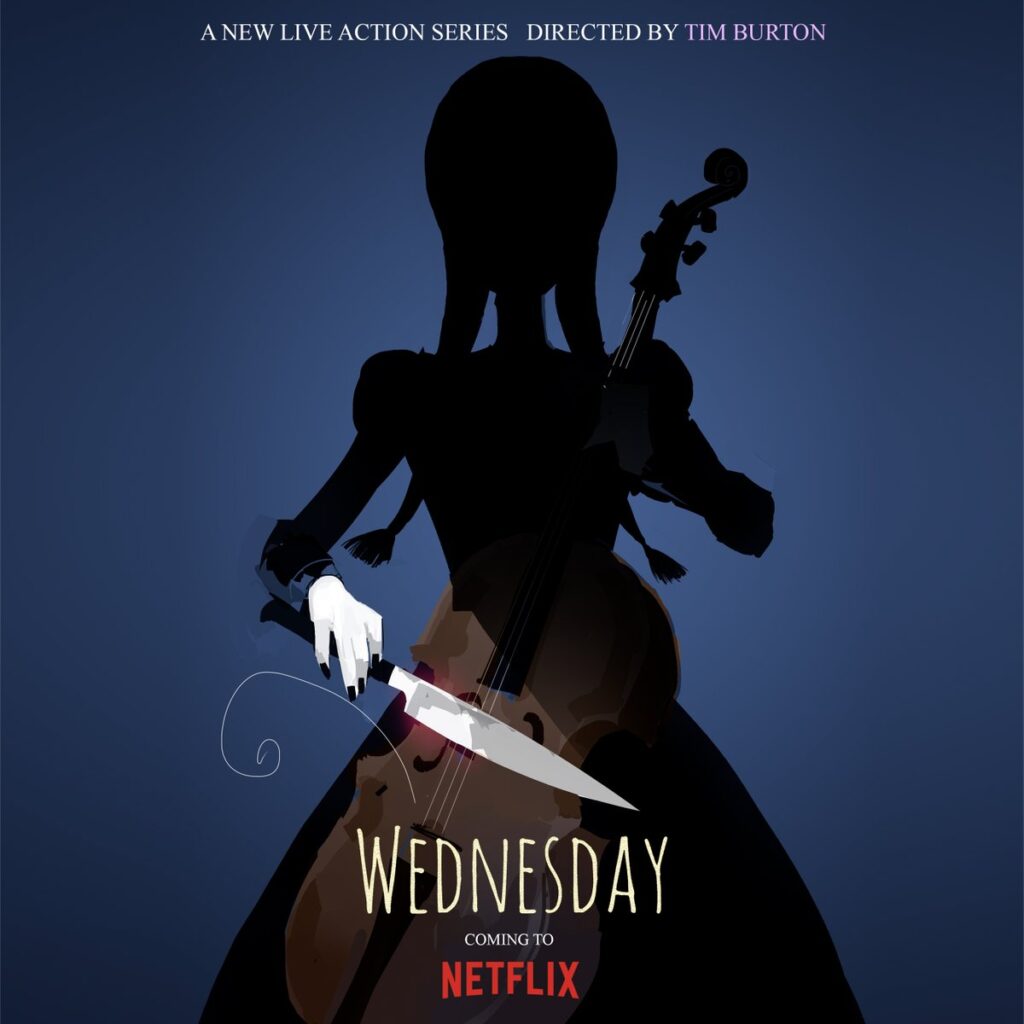 The Addams Family live-action series, “Wednesday,” directed by Tim Burton for Netflix, is slated for an eight-episode season and finally has its leading cast. Jenny Ortega is set to play the titular role of Wednesday, as she navigates her new school, the Nevermore Academy, and her newfound psychic powers. The star-studded cast also includes Catherine Zeta-Jones as the infamous matriarch of the Addams Family, Morticia. Accompanied by Luis Guzmán as her lover and family patriarch, Gomez. A release date for the show hasn’t been announced yet, but it’s definitely one to look forward to.

The “Pretty Little Liars” reboot headed by Roberto Aguirre-Sacasa slated for a 10-episode season, has released its first cast picture. With Bailee Madison as Imogen, Maia Reficco as Noa, and Chandler Kinney as Tabby, all entirely new characters in the PLL universe. According to Sacasa’s Instagram, filming is starting on August 23. And fans couldn’t be more excited for this new twist on an old tale, that sees the return of A as they take over a new town miles away from Rosewood. 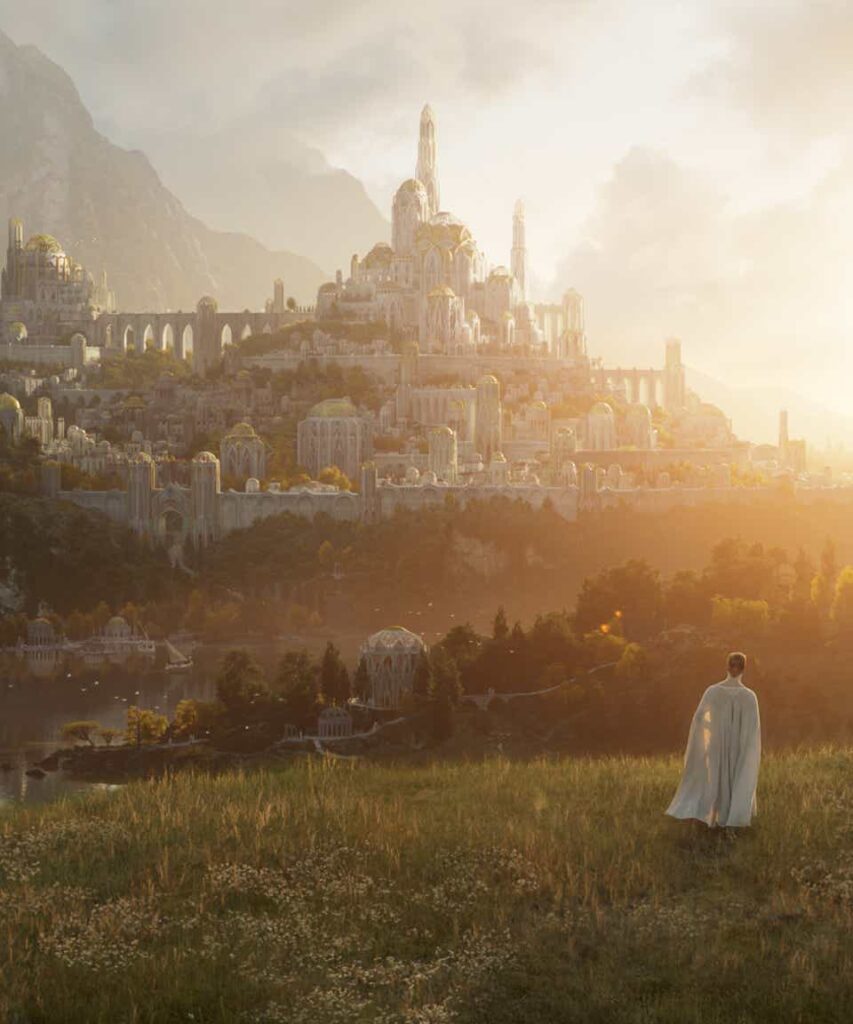 “Lord of the Rings” teaser photo (image via Refinery29, courtesy of Amazon Studios)

Originally announced in 2017, the so-far unnamed “Lord of the Rings” series released its first preview picture last week, with its show-runners announcing a premiere date of September 2, 2022. The preview image is reportedly a still from the show’s first episode, but besides that what’s been coined as the most expensive series of all time is still relatively a mystery. What fans do know however is that the show is set in the Second Age, an era long before Bilbo and Frodo, when Sauron was still in his original form. With an “ensemble cast of characters, both familiar and new,” the show will most likely tackle the origin story of the Nine Rings of Power, and may even introduce Melkor, the villain that even Sauron fears. All we know is that we can’t wait to watch it unravel.