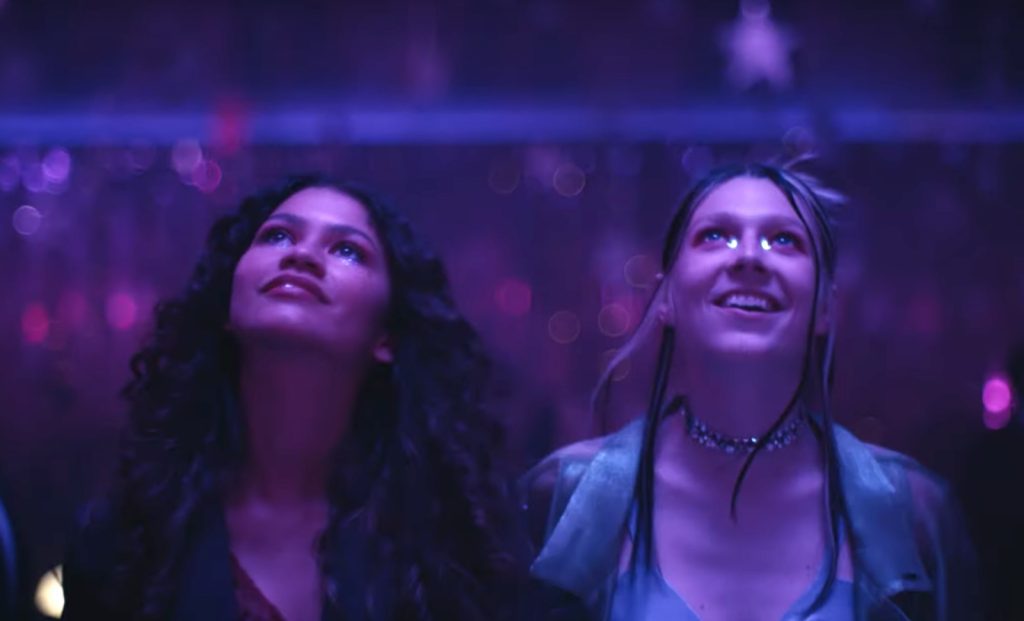 HBO’s hit drama Euphoria has officially cast some brand new characters to the highly anticipated Season 2 lineup. Actors Minka Kelly (Friday Night Lights), Dominic Fike, and Demetrius ‘Lil Meech’ Flenory Jr. will be joining the already popular cast for the show’s second season, which is expected to premiere in late 2021 or early 2022. Deadline reports that while little is known about these roles (and Season 2 as a whole), at least one of these characters will likely be recurring.

In an interview with Variety, Fike revealed that “his character is a ‘homie’ who hangs out with Rue and Jules. The musician and first-time actor also described his character as a ‘degenerate’ who reminds him of his younger self.” Beyond this, there is not much information on the extent of their roles, but there is speculation on the type of characters they will play. THR speculated that Kelly will play a pill-popping suburban housewife and Flenory may be a new romantic interest for Maddy. This group will join an already impressive cast list, including Jacob Elordi, Angus Cloud, Alexa Demie, Barbie Ferreira, Sydney Sweeney, Maude Apatow, Eric Dane, and Nika King. 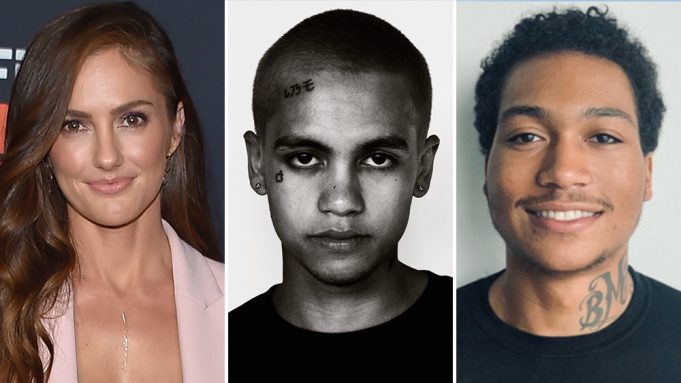 Euphoria, written and created by Sam Levinson and widely based on his own experiences, follows Rue Bennett (played by Zendaya), a drug addict recently released from rehab who struggles to find her place in the world without the influence of drugs. Her life is changed when she meets Hunter Schafer’s Jules Vaughn, a transgender girl who recently moved to town following her parent’s divorce. They rely on each other to navigate the challenges of drugs, sex, love, friendship, and identity in their small town surrounded by a cache of unique characters. It is loaded with intense and meaningful content, targeted at younger, yet more mature audiences. Few shows have ever been as impactful in dark teen drama as Euphoria.

Euphoria employs a unique episode structure, in which each installment dives into the complicated backstories of a different character. The show is second to none in its ability to provide insight and explanation for why a character is a way they are, as opposed to sticking to the simple typecasting and stereotyping that many other shows adopt. ‘The Bully’, ‘The Popular Girl’, ‘The Sex Icon’, ‘The Fat Girl’, and ‘The Drug Dealer’ are so much more than their nomenclatures and are equally as complex and independent as any main character. 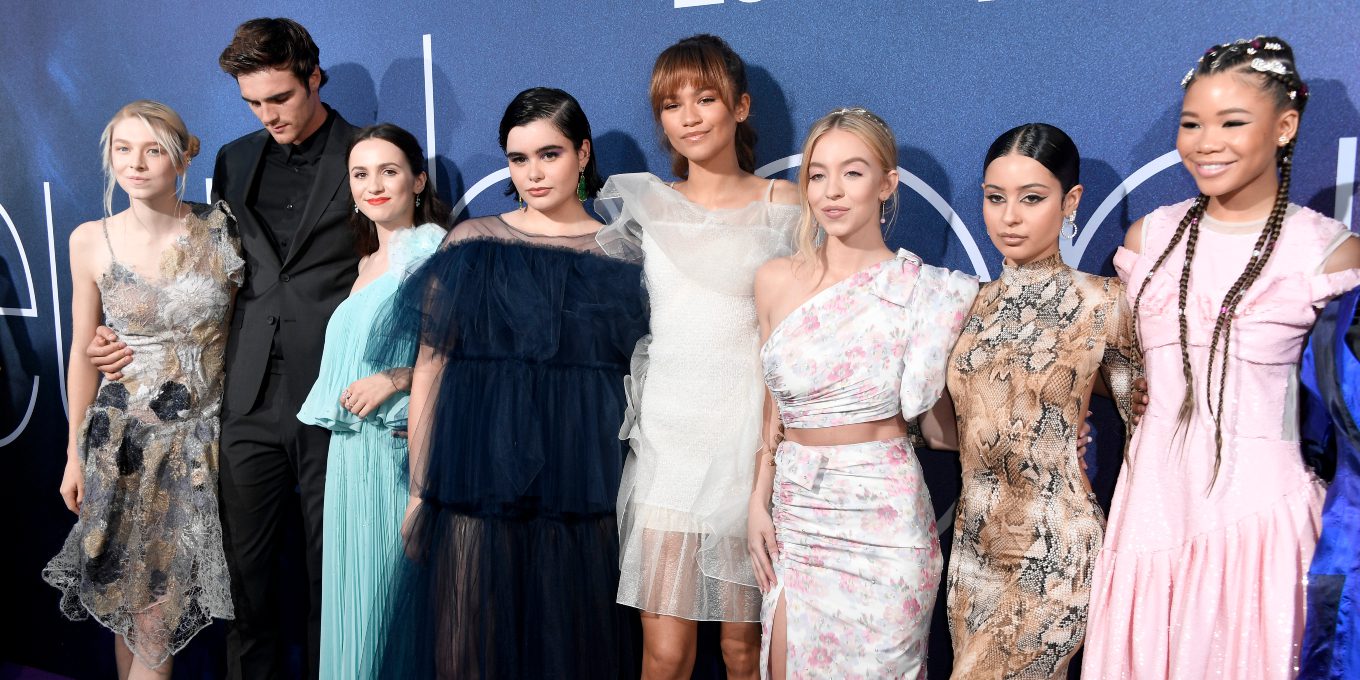