Meet The New Cast Of “Avatar: The Last Airbender 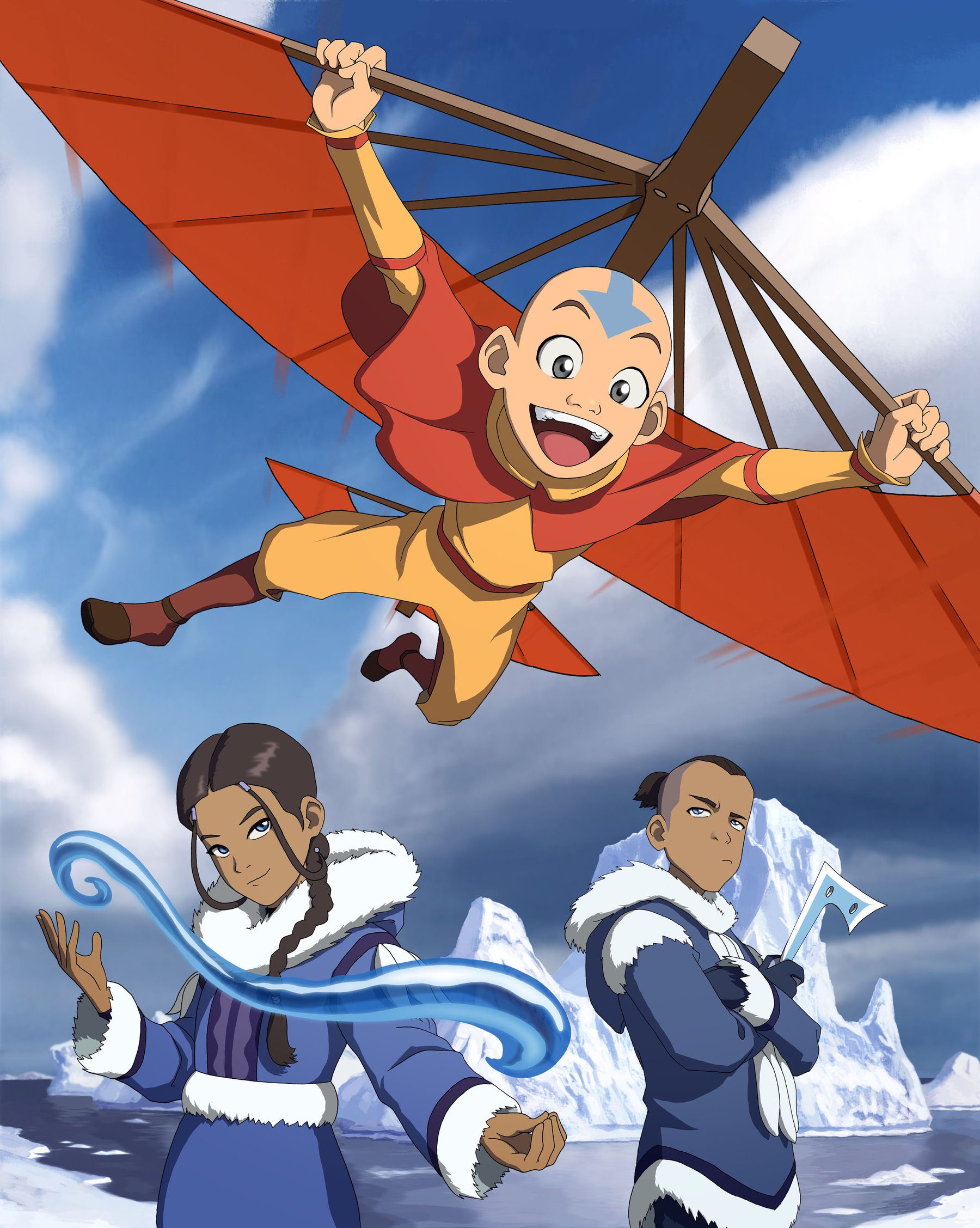 Meet The New Cast Of “Avatar: The Last Airbender

After three years of announcing its live-action “Avatar: The Last Airbender” series, Netflix finally revealed the show’s leading cast, with fans divided on what’s to come.

Through a Twitter post on August 12, the streaming service shared that Gordon Cormier will play the avatar himself, Aang. Paired with Netflix alumni Kiawentiio and Ian Ousley as Katara and Sokka respectively. With Dallas Liu slated to play Zuko.

Meet the cast of our Avatar: The Last Airbender live-action series! pic.twitter.com/EaPqmuo94e

The casting was met with mixed reactions with some fans rejoicing over the show’s presumed representation and others still feeling like it’s lacking. Namely through Katara and Sokka that appear to be whitewashed yet again.

Fans were also critical of the apparent age gap between Aang and Katara’s casting. Leading many to believe that the new adaptation will push for a Katara and Zuko romance instead. Since the show’s debut on Nickelodeon, the “Avatar: The Last Airbender” fandom has famously been divided into those who irrevocably ship Zuko and Katara, and those who think it’s preposterous. It seems that Netflix belongs to the first half, and the live-action will relay a new twist.

With the series’ original creators, Michael Dante DiMartino and Bryan Konietzko, dropping out of the adaptation, fans are evidently worried about where the live-action is going. And are seemingly dreading a potential remake of the 2010, M. Night Shyamalan disaster. But, the adaptation’s new show-runners and producers, Albert Kim, Dan Li, Lindsey Liberatore, and Michael Goi, have promised fans that they won’t disappoint.

Albert Kim shared that “Throughout this process, our byword has been ‘authenticity.’ To the story. To the characters. To the cultural influences. Authenticity is what keeps us going, both in front of the camera and behind it.” So hopefully the remake will bring “Avatar: The Last Airbender” to life, through an unprecedented, bountiful way for old and new fans alike.