Danish Television Series “The Killing” Finally Available In The US 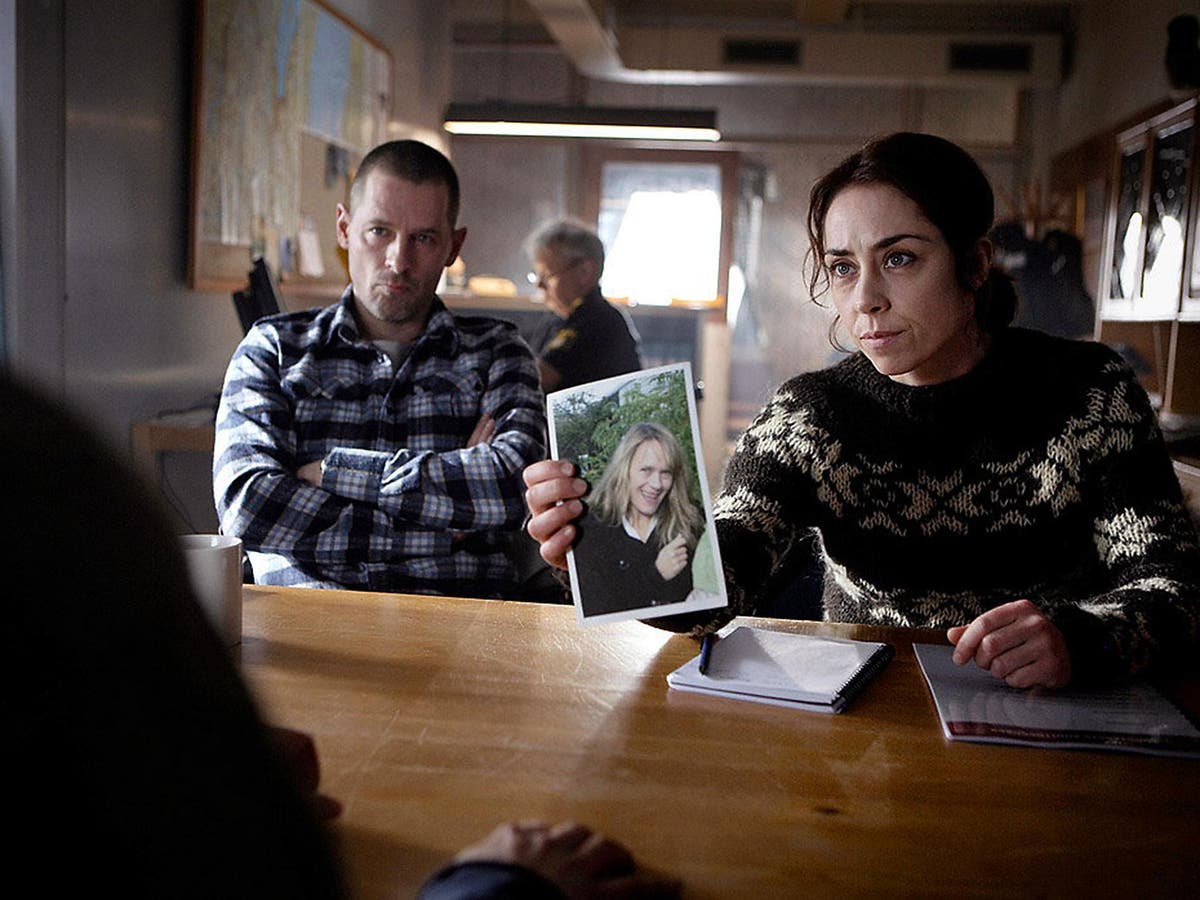 Danish Television Series “The Killing” Finally Available In The US

For the first time ever, the award-winning television series The Killing is available to watch in the U.S. The Danish crime drama has been nominated for an International Emmy and won the BAFTA Television Award for Best International TV Series. The show was so well-received British author David Hewson wrote three novels based on the show under the same name. The Killing premiered on January 7, 2007, and concluded on November 24, 2012, with three seasons. In 2011 an American version of the show was created by Veena Sud and produced by Fox. The show aired for three seasons on AMC and was canceled twice. After the second cancellation, the show returned for a fourth season on Netflix to conclude the series.

The cult show is set in Copenhagen and follows Detective Inspector Sarah Lund, portrayed by Sofie Gråbøl. Each season of The Killing revolves around the investigation of a murder case, with each episode covering twenty – four hours of the investigation. The show also explores the stories behind the victims’ families and the political pressures surrounding the police investigation. 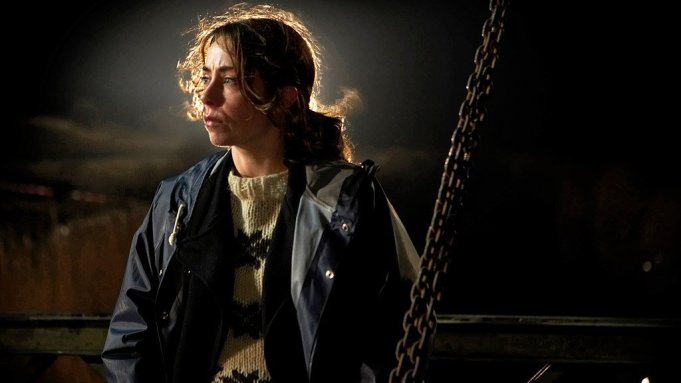 First Season Synopsis: The murder of a young woman launches an extensive police investigation. Detective Sarah Lund is supposed to be leaving for a new life in Sweden, but cannot leave the case behind. The victim’s family and friends struggle to cope with their loss. During the twenty-day investigation links between city hall and the murder are discovered, causing some difficulties for Troels Hartmann during his campaign for Mayor.

The first season is currently available to stream on Topic. The next two seasons will be released weekly on Thursdays.

Check out the trailer: