Netflix Releases “King Of The Boys: Return Of The King” Official Trailer 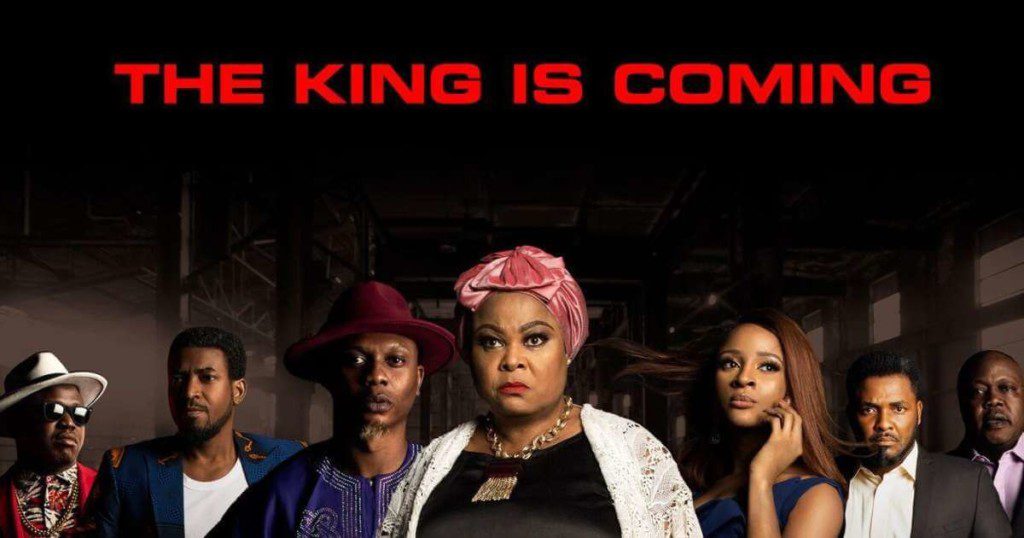 Netflix Releases “King Of The Boys: Return Of The King” Official Trailer

Three years after the huge success of the Nollywood film King of the Boys, fans are finally getting a sequel. The political drama was one of the highest-grossing films in Nigeria. Sola Sobowale won the 2019 African Movie Academy Awards for ‘Best Actress in a Leading Role’ and will be returning for her role as Eniola Salami.

King of the Boys: Return of the King will take place after Eniola’s five-year exile. Her unannounced return rattles her old enemies and creates new ones. Her once-trusted allies now desert her in her time of need. But, Eniola’s greatest battle lies within herself as she fights to heal from her troubled past. 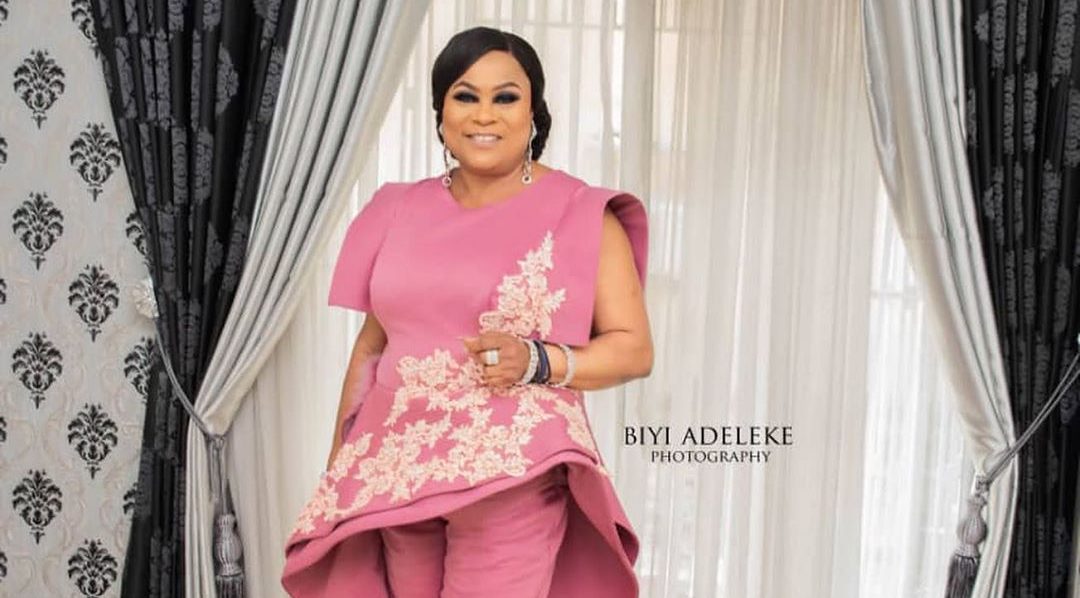 Director and series creator Kemi Adetiba speaks about their initial success and excitement for the new series:

“When I decided to tell the King of Boys story, I never imagined it would take on a life of its own in the way it has. It’s been such an exciting ride from its introduction in 2018 to the Nigerian audience, and their reception was so incredible that the fans have been clamouring for more.

I’m so honoured that today, I get to share the world of Eniola Salami and King of Boys 2: The Return of the King to a global audience, but this time with the massive backing of Netflix. Continuing the King of Boys journey with Netflix is a big deal for me, especially as this time, it will be served to the world as a limited 7-part series.”

The show is set to release on August 27, 2021. Netflix just released the official trailer today!