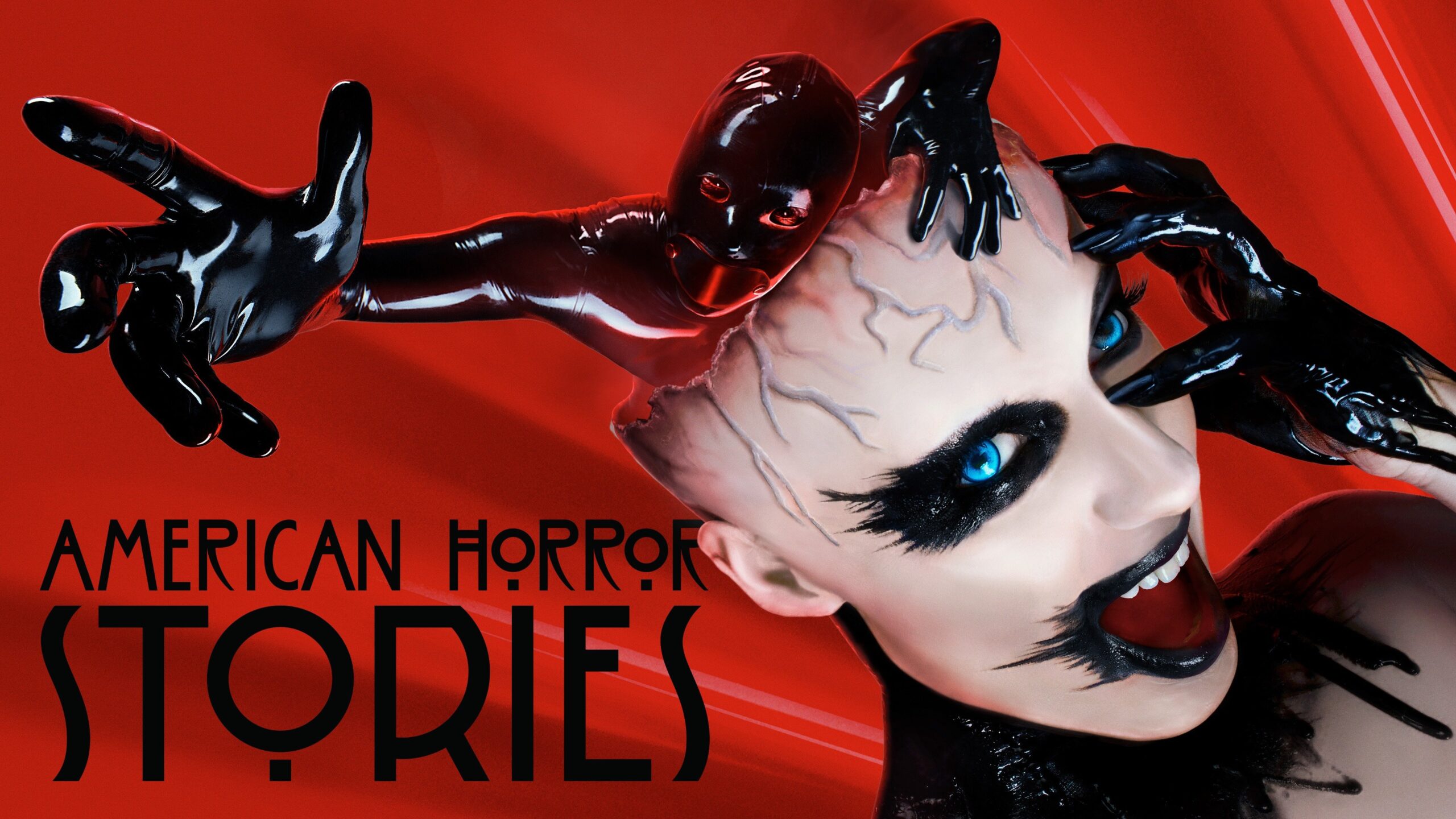 However, their excitement doesn’t last long as the ghosts from the Murder House begin to attack. It wasn’t long until some familiar faces appeared. We got to see the return of the Infanta, Twisty the Clown, Piggy Man, and Adelaide Landon. Dylan, played by Adam Hagenbuch is killed after being shot in the head by Addy. Noah Cyrus as Connie is in disbelief at Addy’s appearance stating that she shouldn’t be here because she died outside of the Murder House. 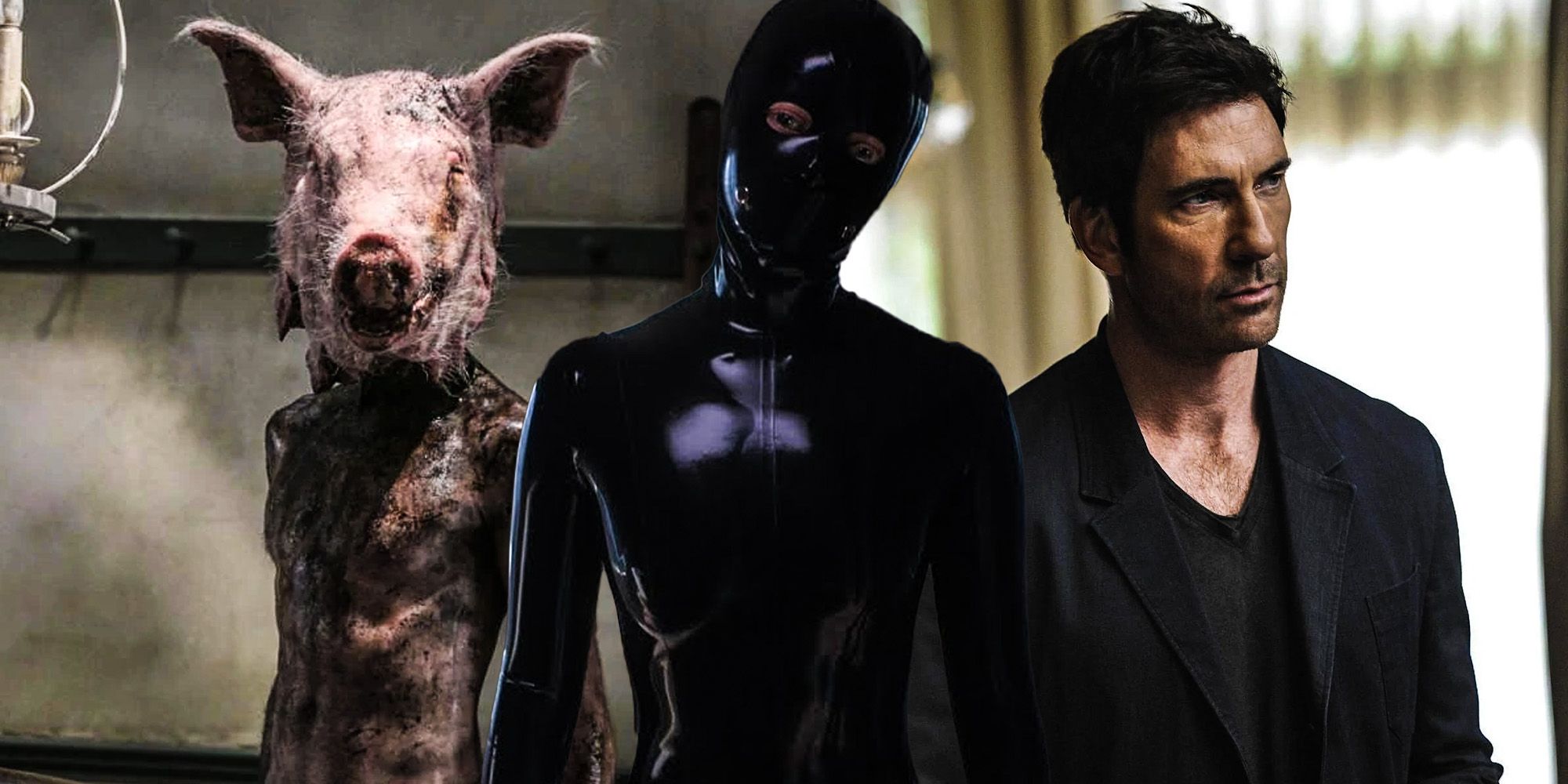 After Connie is murdered by Twisty the Clown the camera pans out and shows that it was just all a video game. Then we meet game developer Michelle, and her AHS superfan son, Rory. He is less than pleased with the game and explains to his mother that it completely misses the whole vibe of the house and that even casual fans will be upset with this.

This sends Michelle on a mission to understand the Murder House, so she pretends to purchase it. She plans on staying there until her purchase doesn’t go through, then returns home to finish the game. Her stay is cut short once she is murdered by Scarlett and Ruby, a couple from the two-part pilot episode. A year later, on Halloween, Michelle is reunited with Rory and explains why she left. He is angry with her and said she allowed her obsession to get the best of her. Rory decides to finally put an end to the Murder House and burn it down. With the help of Ben Harmon and Maya and her friends, Rory is able to burn down the Murder House and put the ghosts to rest. 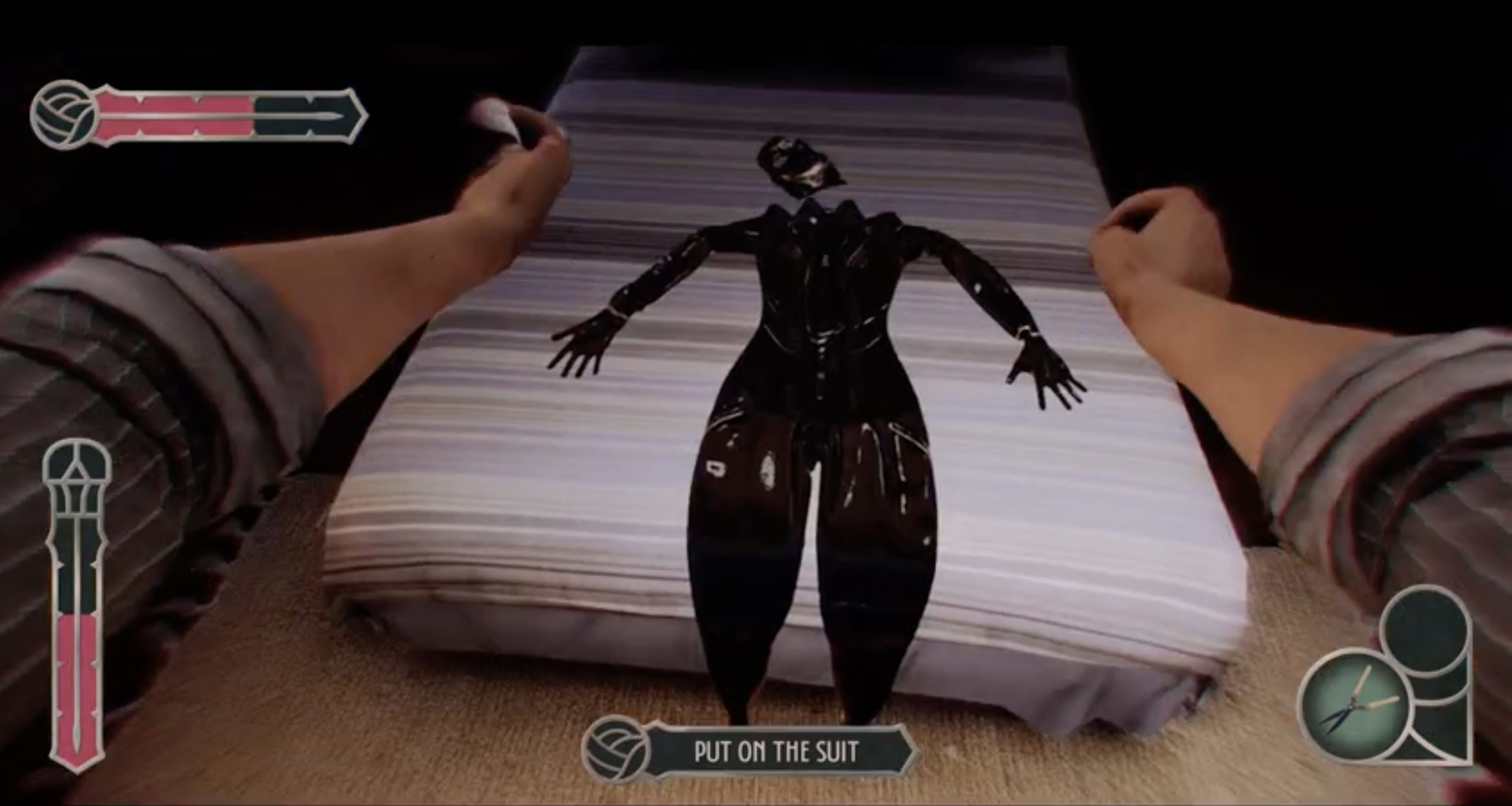 The AHS Based Video Game: Hulu

Years later we see Scarlett, a now semiretired assassin, purchasing a condo that was built on the Murder House land, The real estate agent says that all paranormal activity has subsided, claiming the fire cleansed the grounds. This appears to be true as Scarlette roams her new home. However, Ruby finally appears and tells her that the other spirits chose to move on but she decided to stay and wait.

Once again the camera pans out and we see that all the events were part of an updated version of the video game. Michelle is still alive, and the Murder House is still standing. Rory is much more pleased with the events of this game, and it is ready to release, The episode and season concludes with a happy ending, and presumably, none of the ghosts actually exist within the American Horror Stories universe,

Here is a full list of returning cast members: