8 Netflix Originals Everyone Is Watching 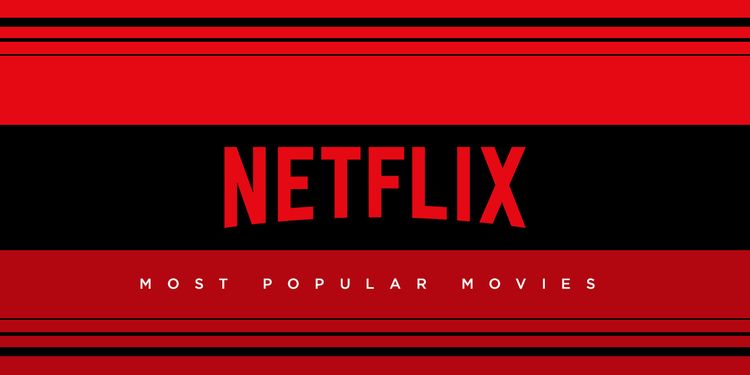 8 Netflix Originals Everyone Is Watching

If you’re ever wondering what movies are trending, the Top 10 list on Netflix will provide you with a variety of genres to choose from. Today 8 out of the 10 films are Netflix Originals. Here are the 8 movies that US Netflix users are watching today.

Game of Thrones and Aquaman star, Jason Mamoa, channels his inner Liam Neeson in this new action-thriller flick. The film is set in Pittsburgh, Pennsylvania, and follows a desperate man trying to avenge his wife’s untimely death. But, he must also protect his daughter from the dangers that lie ahead.

This animated musical- comedy features the beloved Loud family on their vacation to Scotland, in which they discover they are descendants of royalty.

Follow the journey of Vivo, the music-loving kinkajou as he attempts to deliver a love song for an old friend.

Elle is determined to have the best summer ever before leaving for college. She plans the ultimate bucket list, but when things get a bit too hectic problems arise for her future with Noah and Lee.

This action-thriller film follows a young man vacationing in Greece. The American tourist becomes the target of a manhunt after a car accident. He must get into contact with the embassy and clear his name, without being killed.

7. Memories of a Murderer: The Nilsen Tapes

Recorded from his jail cell, serial killer Dennis Nilsen tells the story of his life and horrific crimes through audiotapes.

8. Untold: Deal With The Devil

Christy Martin rose to fame in the boxing world. Her personal demons, abuse, and threats to her life stayed buried under her public persona,