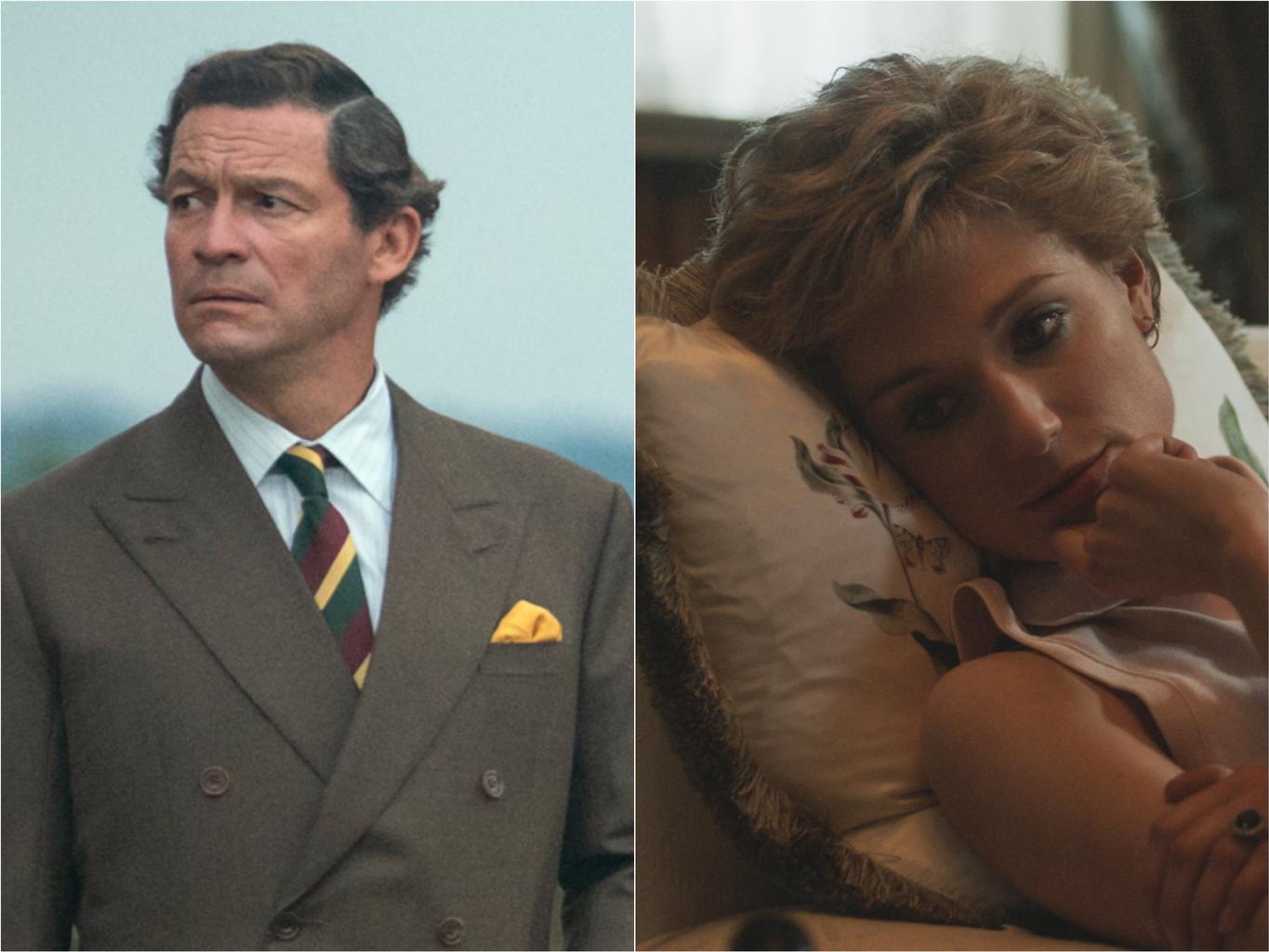 Netflix’s highly anticipated fifth season of “The Crown” is unraveling more and more, with the streaming service releasing the first looks of Elizabeth Debicki as Princess Diana and Dominic West as Prince Charles.

Notorious for its stellar casting, fans of “The Crown” are once again flooding social media with their praise for Debicki’s resemblance to Diana, and her predecessor, Emma Corrin, who played the princess in season four. With the new season set to show Charles and Diana’s marriage in the early 1990s, fans couldn’t be more excited to see the former Princess of Wales during the most infamous period of her life.

THE CROWN ONCE AGAIN pic.twitter.com/eQP2Nazvn7

Opposite to Debicki throughout all of this, is Dominic West’s Charles, who spurred an even greater reaction on social media. Namely through fans thinking that the actor is simply too handsome to play Charles. Twitter users didn’t shy away from poking fun at the casting, with some worrying that West’s good looks will have them sympathize for the cheating Prince.

It brings me so much joy to think about Prince Charles seeing that everyone thinks Dominic West is too hot to play him #thecrown https://t.co/46Qmxe1Q27

At the top of the show’s hierarchy is Queen Elizabeth II, who will be played by Imelda Staunton, formerly known for her role as Dolores Umbridge in the “Harry Potter” franchise. Staunton’s roster of works so far renders her an impeccable actress, capable of being both ruthless and compassionate. Her portrayal of Queen Elizabeth II is definitely one to look forward to, and by the looks of season five’s entire casting, “The Crown” is setting up for its most ambitious season yet. 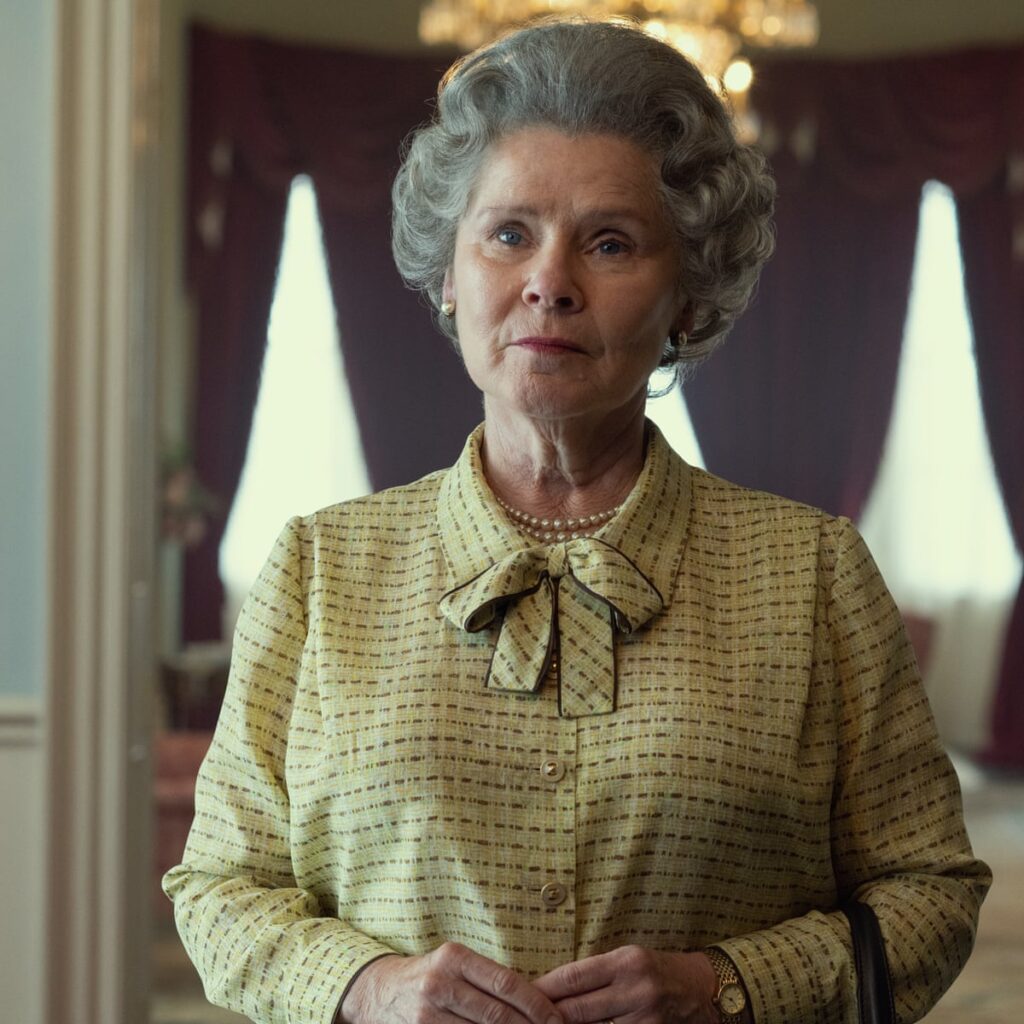 So far no release date has been confirmed, but the filming for the show has begun. Possibly hinting at a late 2022 premiere date. In the meantime, all previous seasons of “The Crown” are available to stream on Netflix, for first-time viewers or dedicated re-watchers.