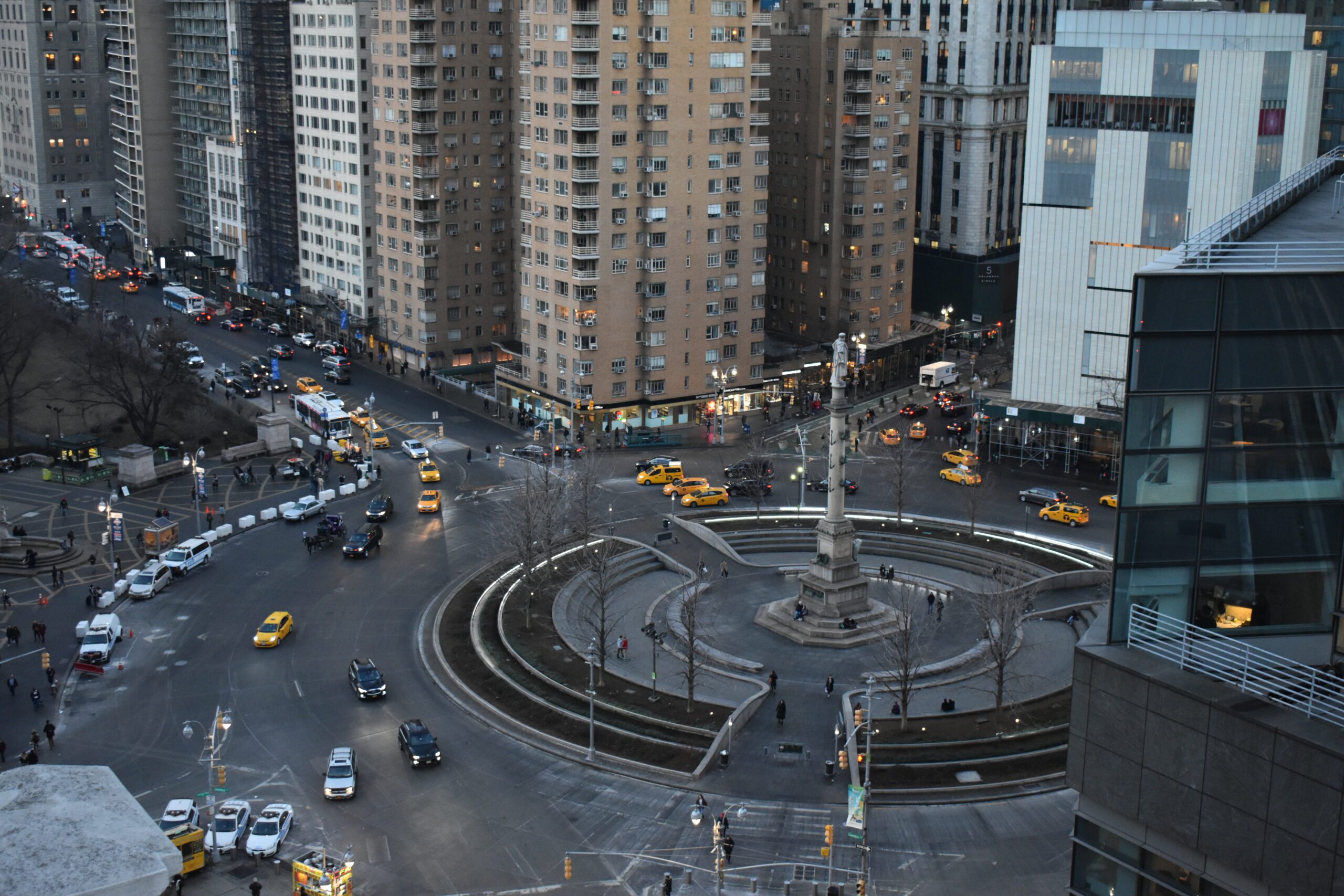 When you think of New York City, the first thing you picture is probably skyscrapers, Times Square or the Statue of Liberty. These are all quintessential parts of the Big Apple experience, and almost no part of the city (in my opinion) captures this as well as Columbus Circle and Lincoln Square. This area, from W 57th St. and W 72nd St, sits between Hell’s Kitchen to the south and the Upper West Side to the north, both amazing neighborhoods in their own right. But to me, there is just something about Columbus Circle that feels like it is at the heart of the city and the center of the world. 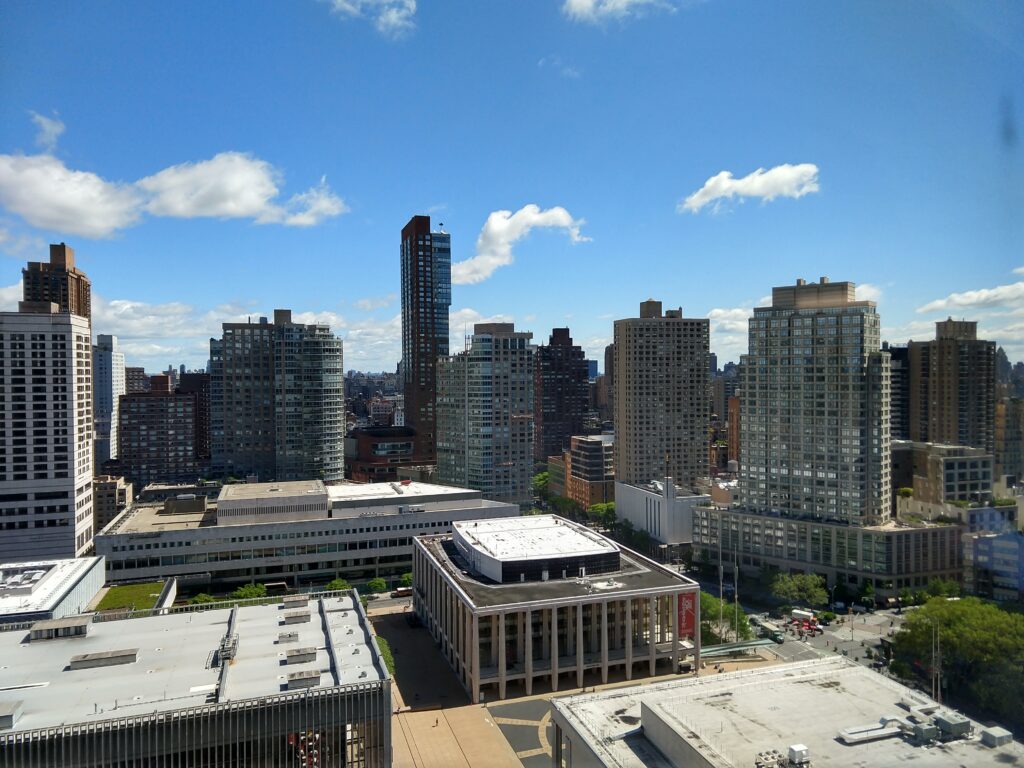 A view of Lincoln Center and the surrounding neighborhood from above

For one, Columbus Circle is basically the grand entrance to Central Park, and although you can stroll into the park from many other places, starting from here just feels right. Of course, you also have the Time Warner Center towering over the traffic circle with its twin skyscrapers. The building features The Shops at Columbus Circle, an indoor mall complete with a massive Whole Foods Market, as well as Jazz at Lincoln Center, and not one but two restaurants that have been awarded 3 Michelin Stars (Per Se and Masa). It’s hard to go wrong here, as you also have the Museum of Arts and Design located directly on Columbus Circle. 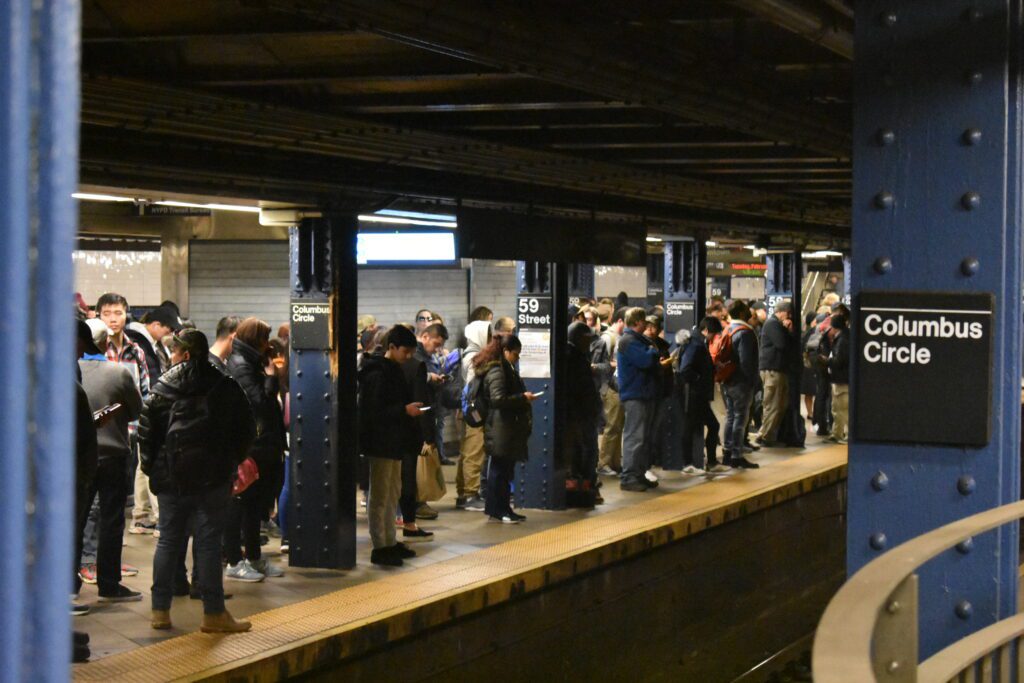 The 59th St. subway station sits directly below the circle itself

If you’re interested, you can head up a few blocks and check out Lincoln Center, the centerpiece of Lincoln Square and one of NYC’s premier cultural institutions. You can see the ballet, opera, and symphony here, or just check out the iconic buildings. There are plenty of incredible spots to grab food around here as well, like El Mitote, Gray’s Papaya, and Magnolia Bakery. Everyone can find something they like in the neighborhood, and I just hope you like it as much as I do!