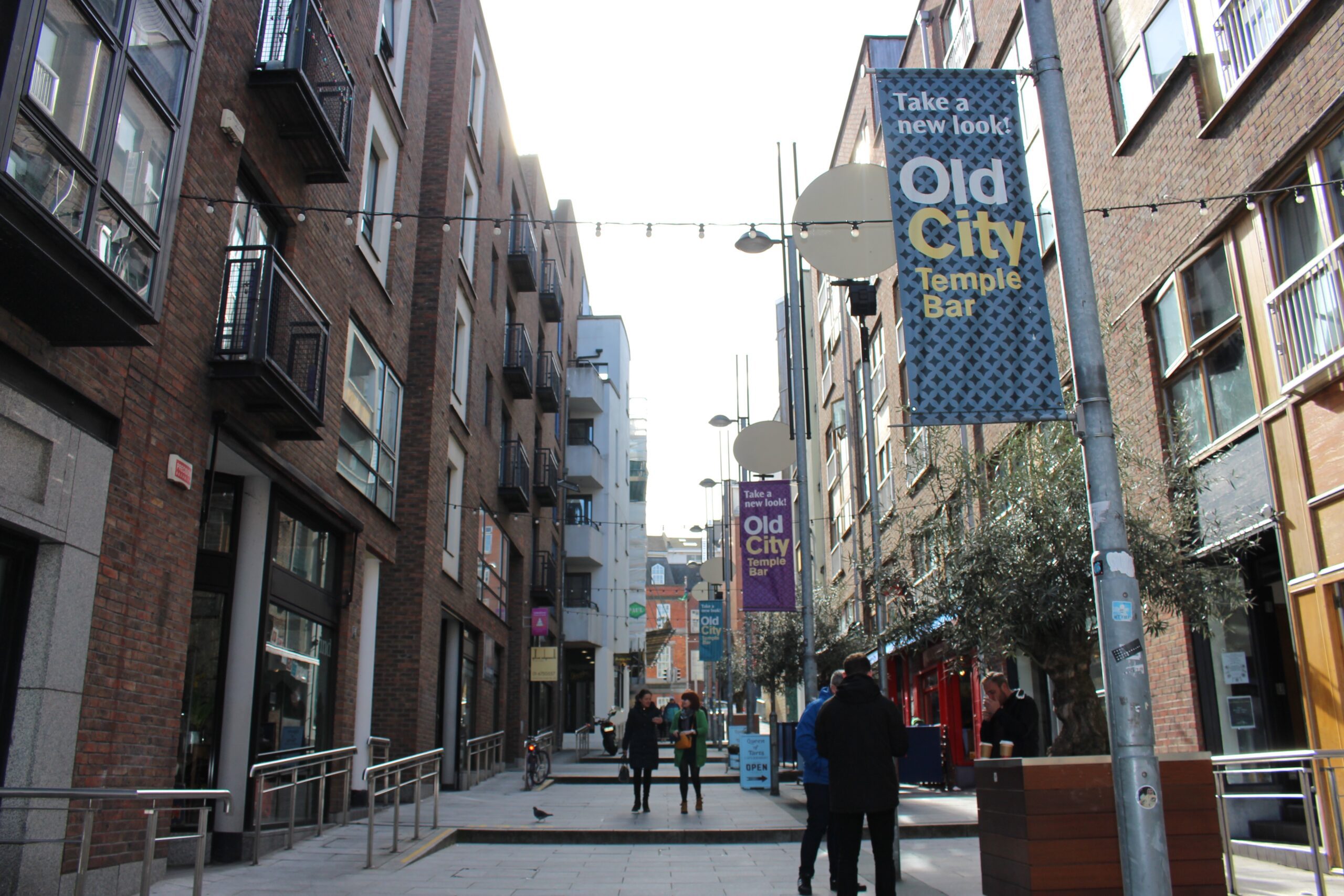 Everyone has at least once come across the phrase “what’s crackin?”, whether that be in an old-timey cartoon or out the mouth of a more unique friend, but where exactly does it come from? The word “crack” is used in other metaphorical ways or idioms, another such being “I was cracking up over that joke”, in reference to how one’s face might split apart during laughter. More include “Let’s get cracking on this job” or “it’s not what it’s all cracked up to be”. In terms of etymology, I happened to come across what is likely the root phrase for all of these relatively modern phrases. While spending time in Dublin around the time of St. Patty’s Day, I learned about the word Craic.

Craic, pronounced “crack”, is a word used to infer about the latest news or gossip. “What’s the craic?” sounded strange to my American ear since it carries some other, much different connotations back where I’m from, but I couldn’t deny it was a fun way to pose the gossip-seeking question. In terms of origin, it seems like the general word of “Crack” has been borrowed back and forth between the Scots, Brits, and Irish, and has changed only slightly  between them all. It can sometimes refer directly to a particular “chat” or “conversation” as opposed to asking more of what’d be a “What’s up?” type question. 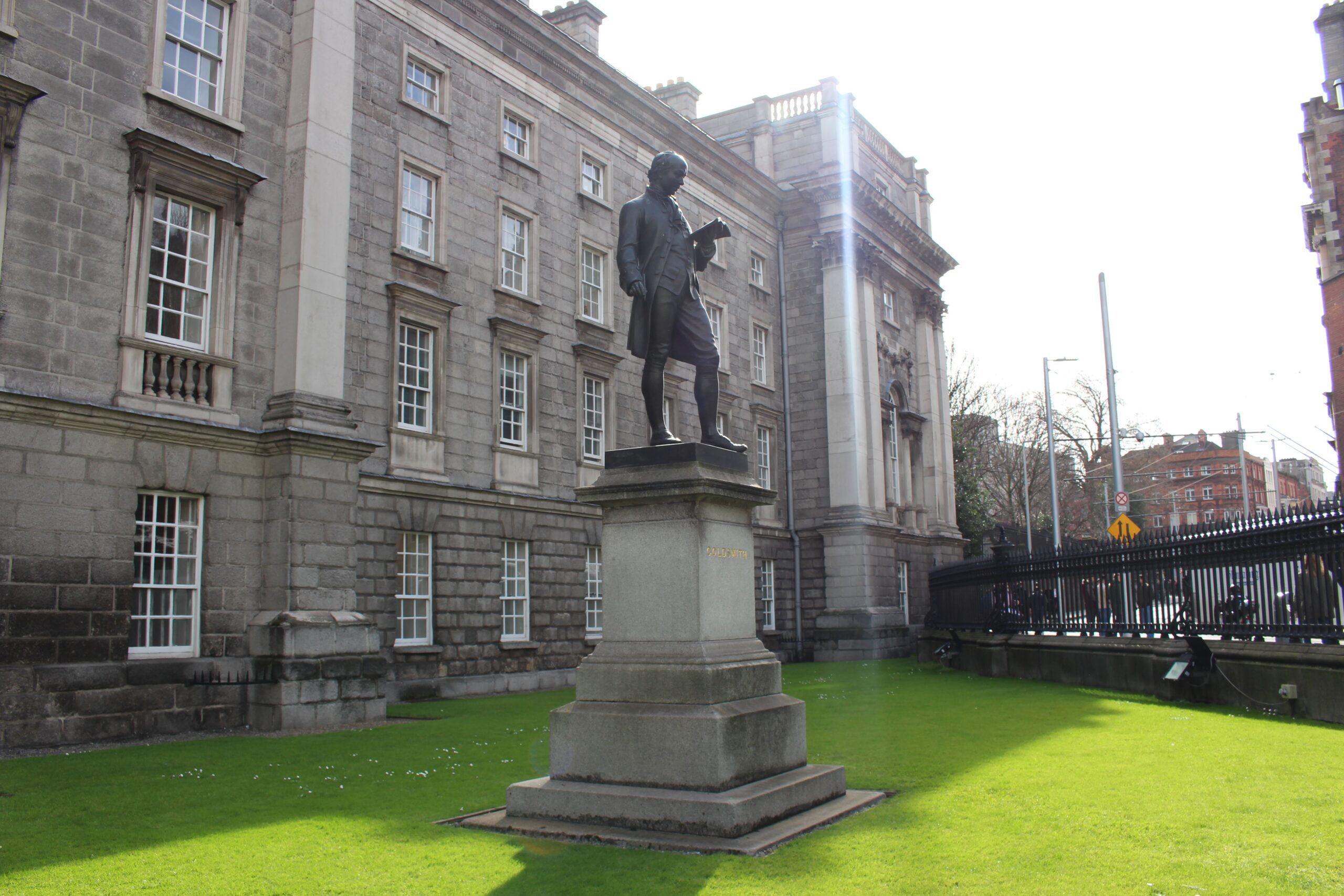 The actual spelling of the word craic in modern day Ireland is up for debate, but it’s undeniably a slang term that has its roots recorded as far back as the early 1800s. It has become an intrinsic part of the Irish culture, and it proves that the social aspect of life truly matters to the people of Ireland. If everyone always wants to know what’s happening, then everyone wants to stay in the loop. Nonetheless, craic is a fun word to use, but it’s always good to know the origin and true meaning of a culture’s word before using it. Its trickle down has definitely affected some aforementioned modern terms, so it’s also important to know where the phrases we use come from. If ever in Ireland, or anywhere at all, just remember to always ask the people around you, “What’s the craic?”