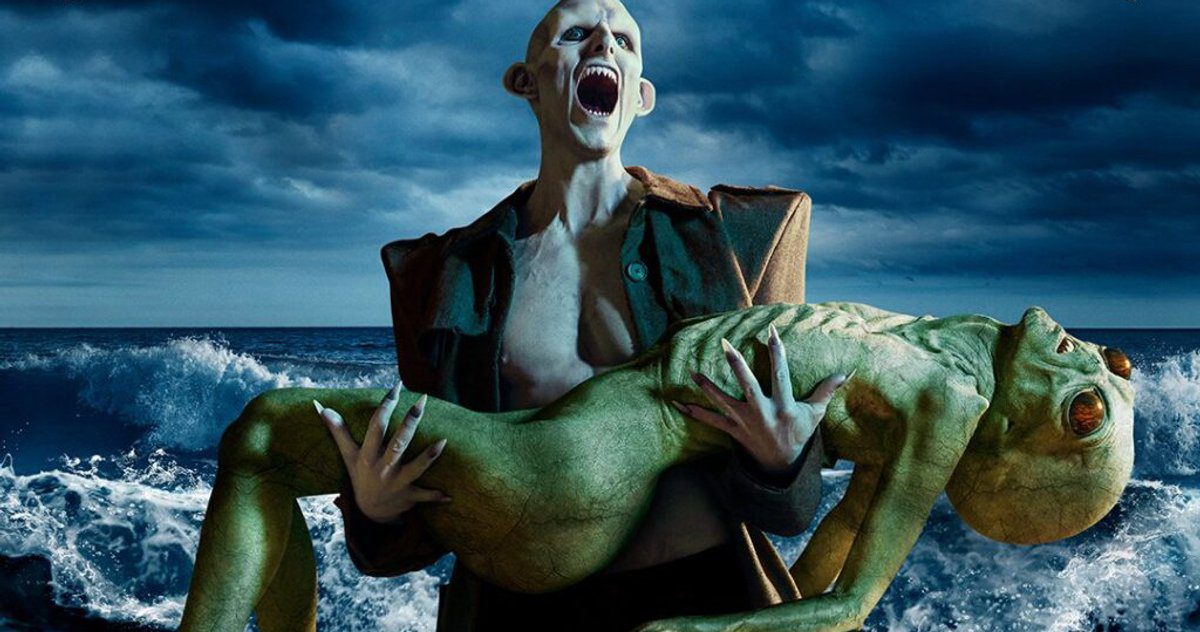 The most recent season of American Horror Story first aired on August 25. The two-part premiere is part of the “by the sea” half of the season and takes place in Provincetown, Massachusetts. However, the season doesn’t focus on the beautiful beaches and tourist attractions of the Cape. Instead, it shows with brutal honesty of living on the cape during the offseason.

I grew up on the Cape and the bleak, frosty scenery is all too familiar. Many people don’t realize that the winters on Cape are grey and desolate, instead of snow, there’s usually dirty slush lining the roads. This season does a perfect job at capturing the isolation and dreariness of winter on Cape Cod. We can probably thank Massachusetts native, Brad Falchuck, for this.

Harry Garnder and his family find themselves on Cape for work. He is there to find inspiration for his screenplay, while his wife is an interior designer. Harry’s struggling with writer’s block until he meets writers Belle Noir and Austin Sommers, portrayed by Frances Conroy and Evan Peters respectively. They introduce him to an unnamed pill, which works a bit like Adderall but with a much darker twist. The drug turns them into vampire-siren-type creatures and gives them an extreme thirst for blood. 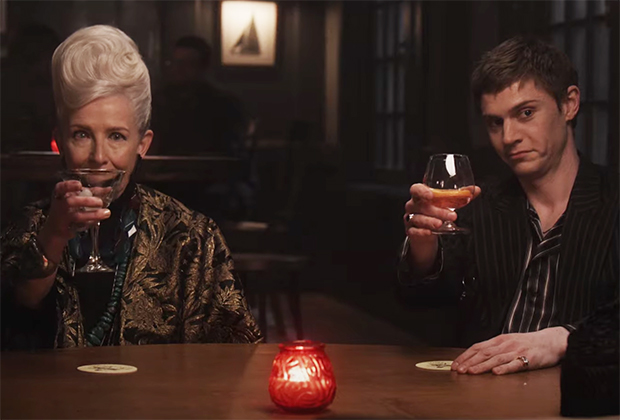 Lily Rabe’s character, Doris Gardner, is rightfully fearful of Lyme disease. The tick-borne illness affects thousands of Massachusetts residents every year. But it’s still funny to see the New York-born character worrying about lymes, even though ticks aren’t prevalent in the winter months.

The episodes also touch on the heroin epidemic that affects Cape Cod. This sad truth adds to the authenticity of the season. The town sheriff blames attacks on addicts, an all too believable scapegoat. In 2015 a documentary was released about drug usage and its effects on Cape Cod.

However, all of these accuracies don’t make up for the cheesy Boston accents. Even though PTown is almost a three-hour drive away from Boston, for some reason the characters insist on doing poor imitations of the accent. But, no need to worry us Massholes don’t really care if you try to do the accent, despite Martha’s warning at the beginning of the episode.