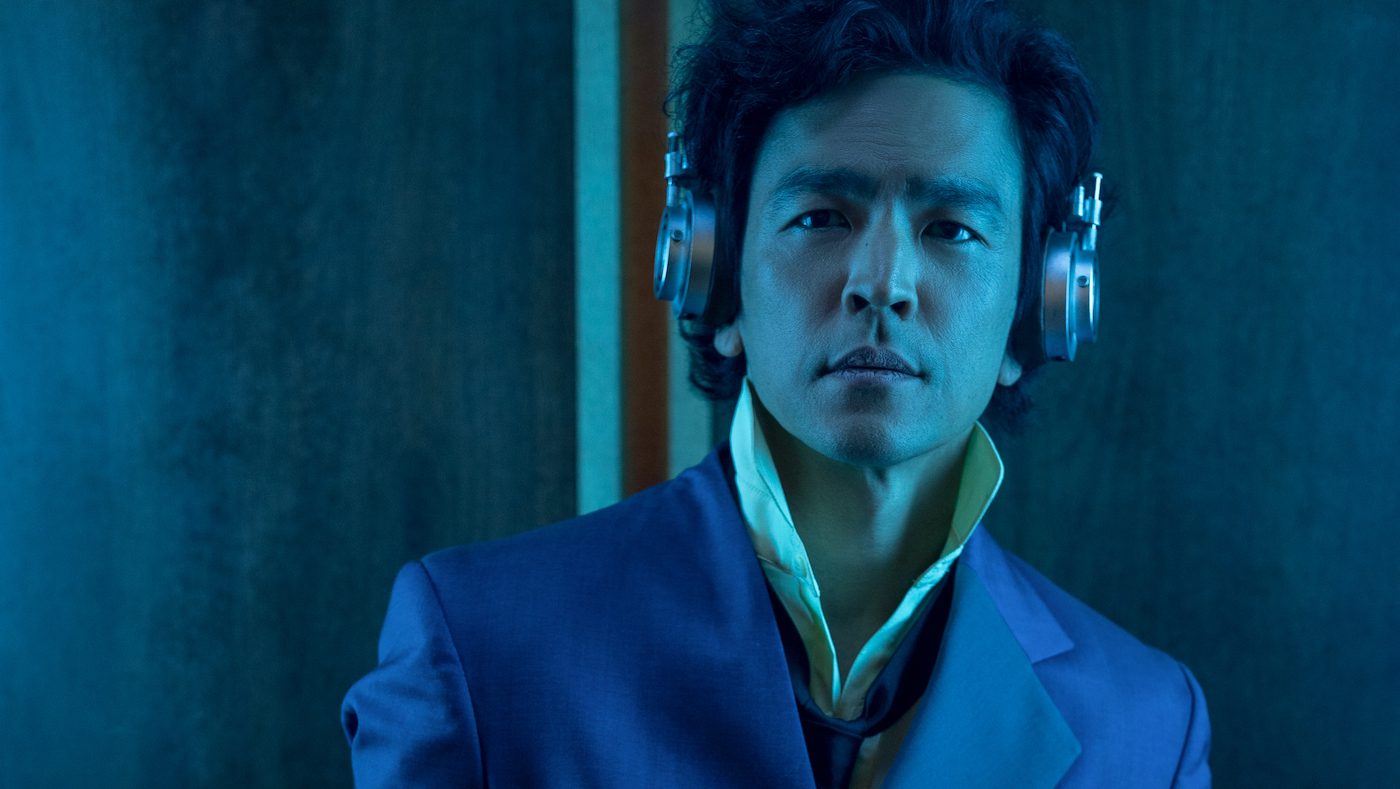 The live-action “Cowboy Bebop” series is coming soon, with Netflix releasing its first preview pictures of the show, officially set to premiere on November 19.

Taking to their social media, the streaming service dropped several stills from the series, showcasing its cast in full costume. John Cho is set to play the lead character, Spike Spiegel. Alongside Mustafa Shakir as Jet Black and Daniella Pineda as Faye Valentine. Fans of “Cowboy Bebop” will realize that the fourth main character, Radical Edward, is still missing with Netflix staying quiet about who they’ve cast to play the prodigy hacker. The anime’s original composer, Yoko Kanno, is also set to return to the live-action adaptation that will hopefully stay true to its source material. 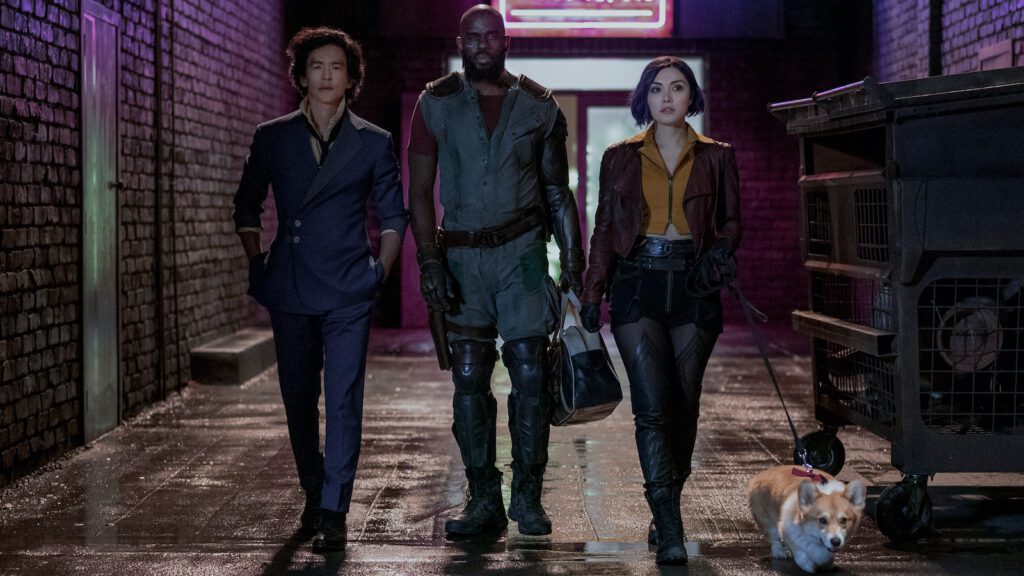 Cho, Shakir, and Pineda in the new “Cowboy Bebop” (Courtesy of Netflix)

Originally created by Shinichirō Watanabe, “Cowboy Bebop” made waves with its release in the 90s for its unique combination of sci-fi and neo-noir. Its plot follows a rag-tag group of bounty hunters making their way through the galaxy one criminal at a time. Creating an overall incredible anime that quickly became a classic, with a legendary, cult status only held by a few other shows like “Neon Genesis Evangelion.” 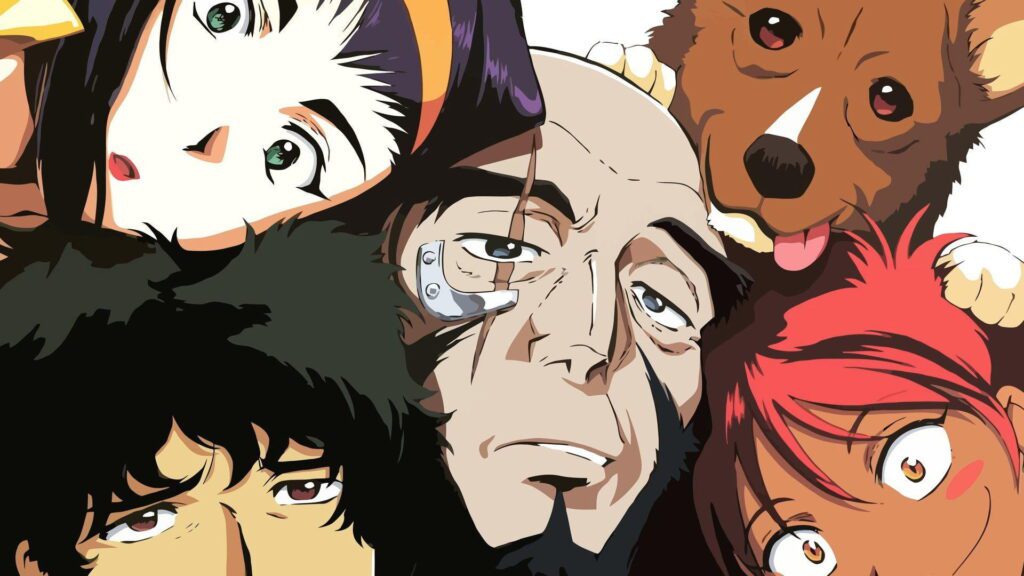 The original characters of “Cowboy Bebop” (image via Wallpaper Flare)

Netflix’s decision to turn “Cowboy Bebop” into a live-action show wasn’t surprising, considering the streaming giant’s previous attempt with its live-action “Death Note” movie. Over the past few years, Netflix has actively been trying to gain a stronghold on the anime streaming scene. Relentlessly going up against competitors like Funimation and Crunchyroll. The streaming service has so far acquired the rights to shonen hits like “HunterxHunter,” “Haikyu!!,” and more recently “Demon Slayer,” in an attempt to diversify its show selection.

As Netflix tries to become a hub for anime, its “Cowboy Bebop” live-action is a step closer towards that direction. Although the history of anime-turned live-action so far has been grim, we’re rooting for the new “Cowboy Bebop” to hopefully change that.