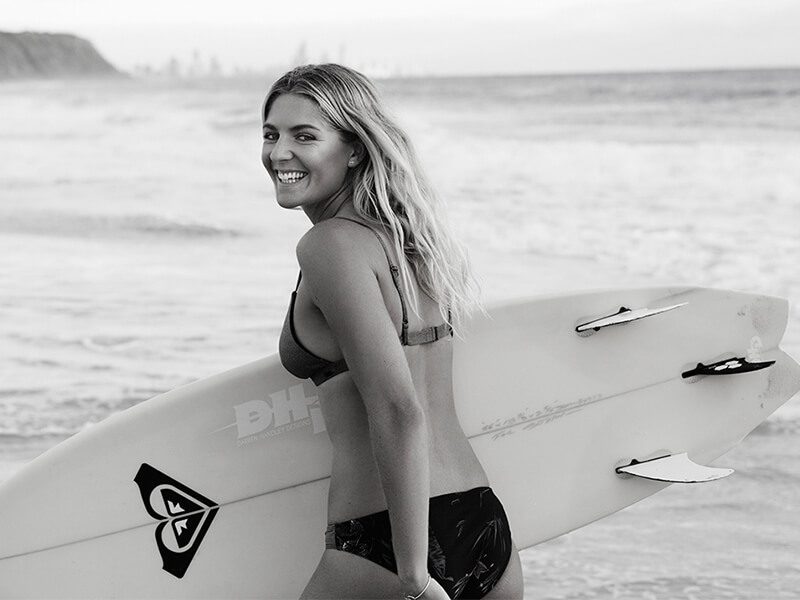 Source: The House of Wellness

Stephanie Gilmore finally has her shot on the big stage, as surfing was planned to debut in the 2020 Summer Olympics in Tokyo, Japan that were postponed to 2021 due to the COVID-19 pandemic. The Australian surfer has quickly become one of the most dominant surfers in history and does not plan to stop now. 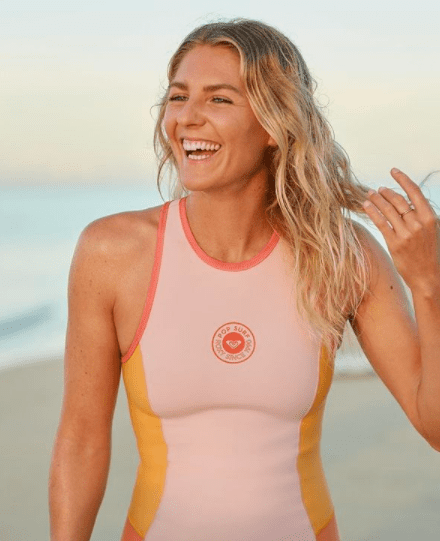 Gilmore is heavily decorated in her sport, holding seven World Titles. She won the first of these during her rookie season in 2007, making history as the first ever surfer to accomplish this. Gilmore quickly took over the sport, continuing on to add three-straight world titles in a row after the first in 2007. She is currently the top athlete on the Roxy surf team.

The 33-year-old surfer now has a chance at adding a gold medal to her list of achievements with the new inclusion of surfing as an olympic sport. Her success in the water is majorly the result of her aggressive and technical approach, something that has inspired the next generation of women surfers. 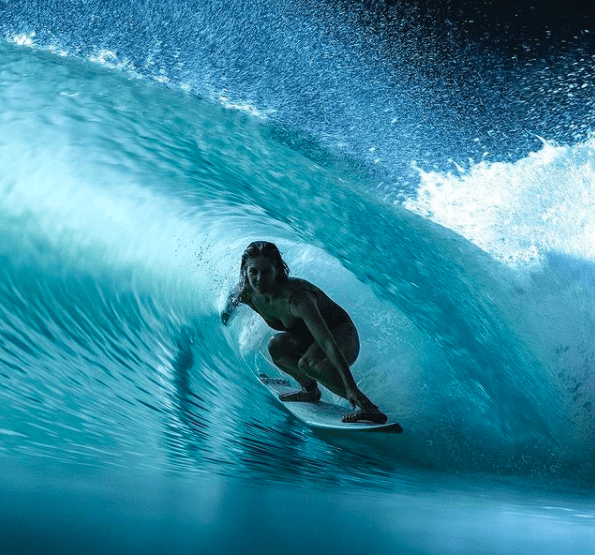 The Australian native grew up in Murwillumbah on the Tweed River, between New South Wales and Queensland. Her surfing career began at age 10 when she stood up on a bodyboard. She continued on to surf in Coolangatta’s points, some of the most competitive areas of surf in the world. At the age of 17, she was entering professional competitions as a wild card competitor which boosted her professional career. 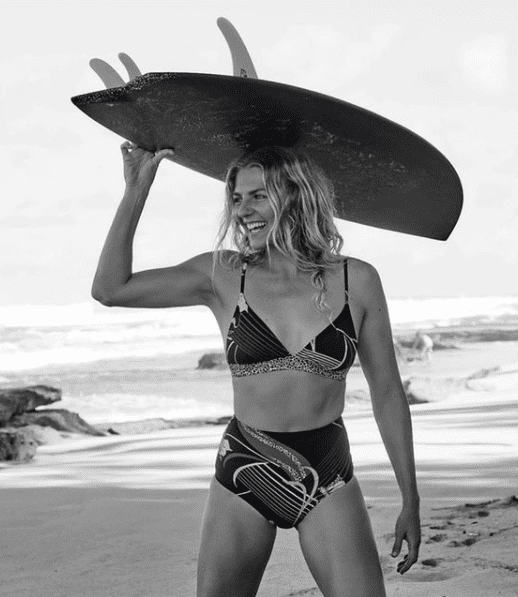 Gilmore has spent the past few years exploring her personal interests including music. In 2017, she moved to Los Angeles to focus on her music and recover before returning to surfing. By the end of 2017, she had her fifth Roxy Pro win and her seventh and last World Title came at the Beachwaver Maui Pro 2018.

There is no doubt that Stephanie Gilmore will lead Australia when surfing finally makes its debut at the Tokyo Summer Olympic games.