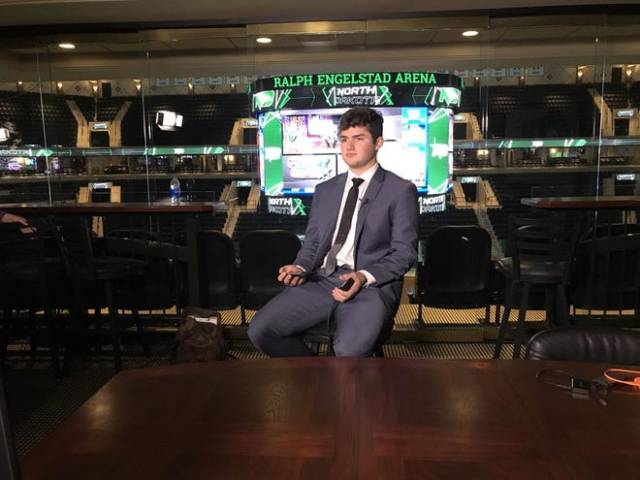 Hockey culture is flawed, especially when handling racial issues and bullying. What happened with Mitchell Miller shows that the league has a long way to go to fix their issues.

On Thursday afternoon the Arizona Coyotes renounced the rights to 2020 draft pick Mitchell Miller. It happened after the details leaked of him bullying a black, mentally disabled teen when he was 16.

The Arizona Coyotes boasted that their chief executive was selected to an elite National Hockey League committee that pledged to stop racism. Yet, on October 7th, they chose Mitchell Miller, an 18-year old, who admitted in juvenile court that he bullied an innocent African-American boy that did him no harm. That decision caused outrage on social media and the team was put under pressure. Yet, the team itself thought that signing Miller will do him good. They wanted it to be a “teachable moment” for him. They wanted to “work with Mitchell to make him accountable for his actions and provide him with an opportunity to be a leader on anti-bullying and anti-racism efforts”

When the details leaked, they were horrendous. Isaiah Meyer-Crothers was just a teenage boy in junior high. He wanted to be friends with Miller and Hunter R McKee (Miller’s friend), so he accepted a lollipop that they gave him that was rubbed in a urinal (and was peed on as well). Meyer-Crothers had to be tested for STD’s, hepatitis and HIV, according to police reports. All came back negative. Not only that, Miller smashed Isaiah’s head against a brick wall. For years, he was Miller’s target. He was taunted and embarrassed by him. He was constantly called “brownie” and the N-word by Miller. Isaiah and other classmates of his confirmed that to the police.

When Meyer-Crothers found out that Miller was drafted, he admitted that it “hurt his heart”. He never received an apology from Miller himself, yet he wrote a formal apology to all the NHL teams.

“Everyone thinks he’s so cool that he gets to go to the NHL, but I don’t see how someone can be cool when you pick on someone and bully someone your entire life… it’s stupid that they (Coyotes) didn’t go back and look what happened in the past, but I can’t do anything about it,” Meyer-Crothers said.

The fact that the team didn’t look more into the case before signing him (every team before the draft should do an extensive background check), that they didn’t include Isaiah’s and his whole family’s feelings into the account shows that hockey has a long way to go when it comes to combatting racism. It’s unfathomable that a team, especially with everything going on with the BLM movement would allow such a thing.