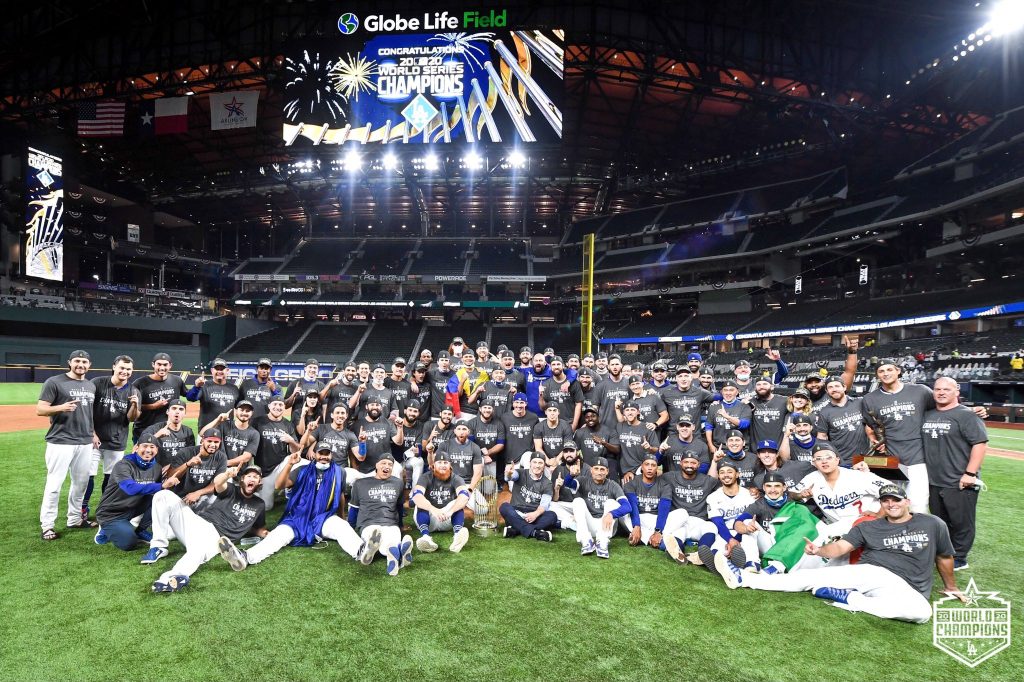 The moment which every LA sports fan has been waiting for: The Dodgers clinch their first World Series title since 1988.

This is the first out of three tries for the Dodgers in the past four years, and even if it happened during a pandemic, where stadiums are left vacant, or at 25% capacity,  nothing could take away the joy and the absolute relief of winning. The La Dodgers won the series 4-2.

They beat the Tampa Bay Rays on Tuesday night at Globe Life Field. The top notch performers of everyone in their bull pen  helped the team build their confidence and not overthink about the mistakes made, it helped them move closer to their goal. Six relievers were combined for almost eight scoreless innings, and starter Tony Gonsolin gave up the only home run to the Rays rookie genius Randy Arozarena in the first inning.

The Dodgers started trailing behind the rays early in the game, nothing they did brought them any closer to evening out the game or getting ahead of the Rays. The reason for it was that very little was done on offense. So, the Rays manager Kevin Cash pulled the left-handed starter Blake Snell. He struck out nine batters and gave up two hits. Nick Anderson, a reliever, stepped into the game and almost immediately after gave up a double to Mookie Betts. It gave the Dodgers their first lead of the game. After that, they never looked back. 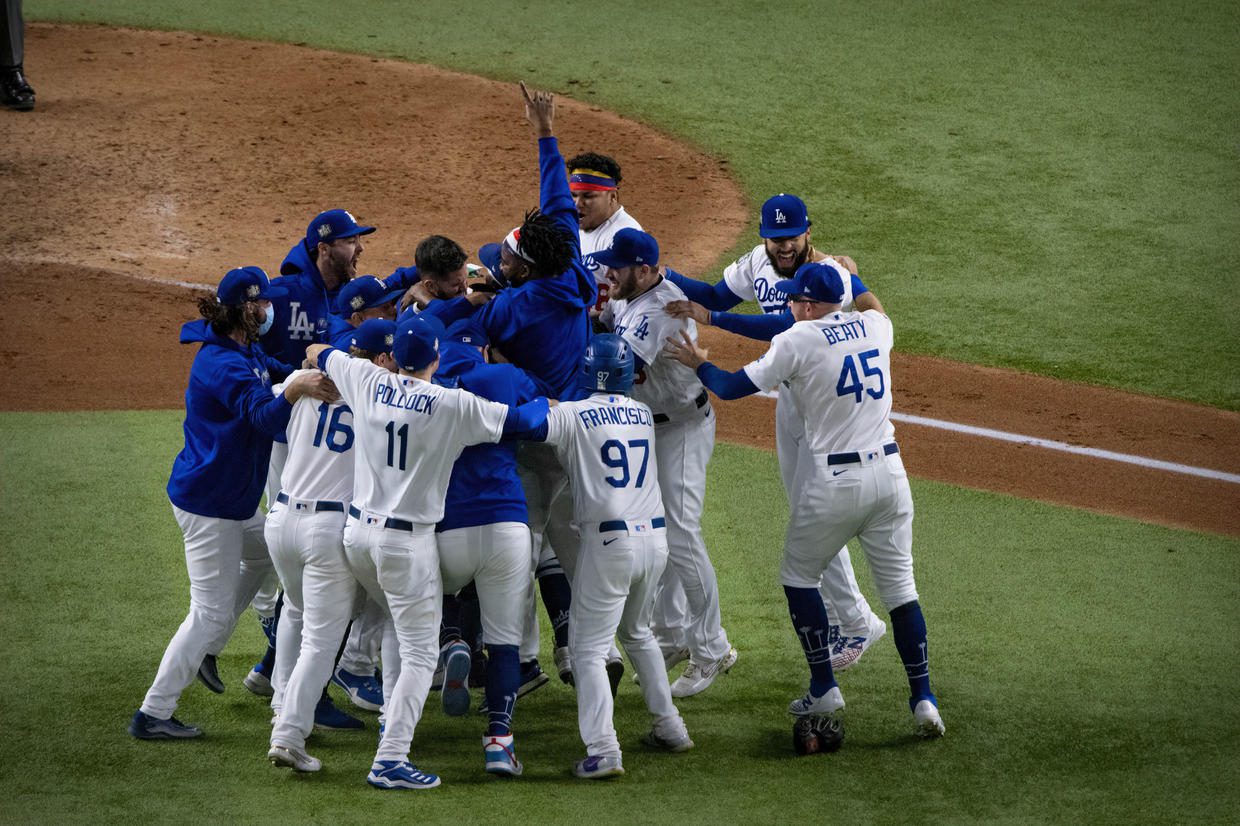 This World Series win is the seventh Championship for the Dodgers, they have won their division for eight consecutive years. Also, they have the best record during this pandemic season, not counting the scare that they had when they faced the Atlanta Braves in the NLCS, where they went down 3-1. They ended up winning three straight games afterwards.

Corey Seager achieved a rare October double. He became the MVP of the World Series after earning the honor for the National League Championship. A former LA Dodger- Orel Hershiser, achieved the exact same thing when his team won the title in 1988. The last baseball player to achieve that was the San Francisco Giants star Madison Bumgarner in 2014. Only eight other players have done it before, all of them in the National League.

This win signifies one thing: all the years of tears and disappointment don’t matter after the moment where one’s team finally wins. That absolute relief and happiness will always be sweeter than the bittersweet taste of losing.