International Hockey Questions: Which Tournaments Are On And Which Are Canceled 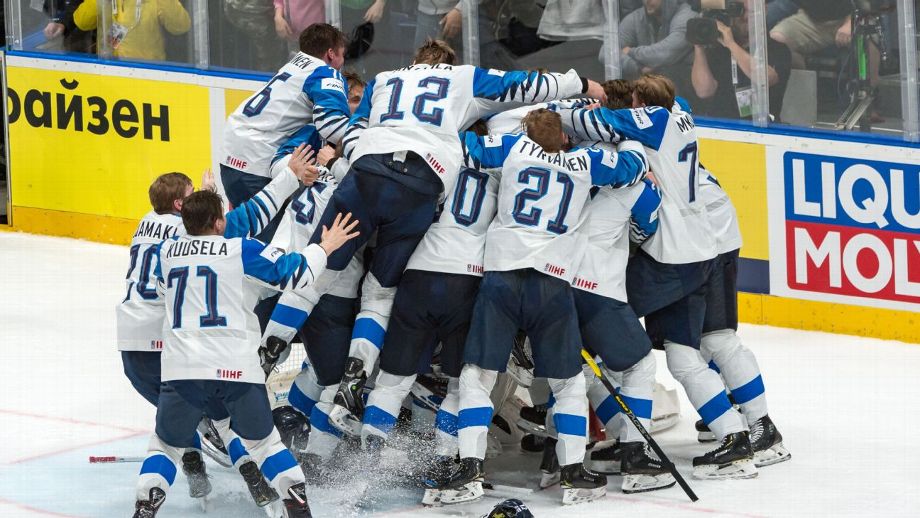 International Hockey Questions: Which Tournaments Are On And Which Are Canceled

Sports calendars right now are a delicate thing. No one knows which tournaments are canceled and which are on.

Many international hockey tournaments have been canceled due to numerous outbreaks within teams and leagues, travel restrictions and many other things that put the whole sports world in jeopardy.

This week is the first international break of the young season, where European teams halt to allow players to play in small tournaments due to the spike of the coronavirus. However, the preparation for the World Junior Championship is on the way which will be a test to the whole international league. The Championship will be played with no fans in Edmonton, Alberta and players will be in a bubble, just like during the NHL playoffs. It will run from December 25 through January 5. The participating countries are the defending champion Canada, Russia, Sweden, Finland, USA, Czech Republic, Germany, Slovakia, Austria.

There are some new modifications to this year’s tournament. The first one is that the IIHF will allow expanded rosters. That means instead of 23 players, there will be 25, NHL scout teams aren’t going to be allowed to attend for live viewing and the players are set to arrive in Edmonton by December 13, their health will be monitored strictly by the health guidelines.

Yet, unfortunately, not every tournament was as lucky as the World Junior Championship, like the Hlinka-Gretzky Cup, a U18 tournament that was supposed to be played in August in Edmonton. Also, in-season tournaments hosted by Hockey Canada were canceled as well. They usually provide good evaluation opportunities for scouts in North America. Unfortunately these tournaments will not be replaced and will be played next season. A lot of players that would’ve benefited from the developmental and evaluation opportunities now don’t have that kind of chance.

The IIHF also canceled its Continental Cup club championships and a host of World Championship events that often help a lot of countries promote themselves and help them climb the international hockey ladder. The league said that they and the players (who are under 18 years old) are uncomfortable with being overseas. That decision was controversial, yet needed due to the present circumstances.

The possibility of the IIHF’s crown jewel event, then men’s World Championship, is still in the air. COVID is not the only problem on their list. Since Riga, Latvia and Minsk, Belarus are going to be the hosts, the political tensions in Belarus became a concern to the IIHF. To top it all off, the Latvian government also expressed concern in co-hosting the tournament. An “expert group” was created  to analyze the situation and evaluate the safest way to make the tournament happen.