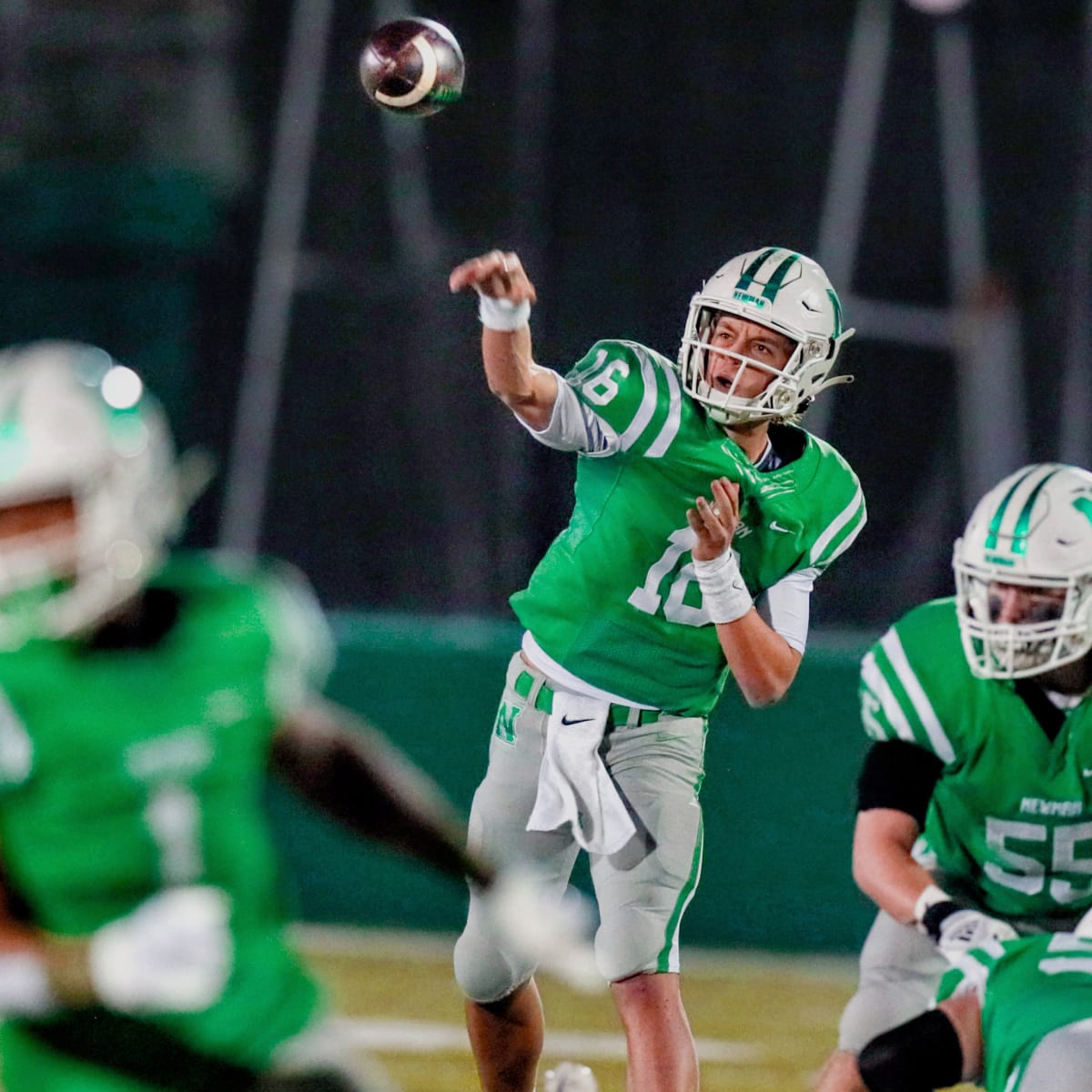 High school star quarterback and Nephew of Peyton and Eli Manning, Arch Manning has begun his visits with plans to go to Clemson, SMU, Texas, Alabama and Georgia. The 6-foot-4, 208 pound Manning is the No. 1 rated passer in the 2023 class according to the 247Sports Composite and Top247. 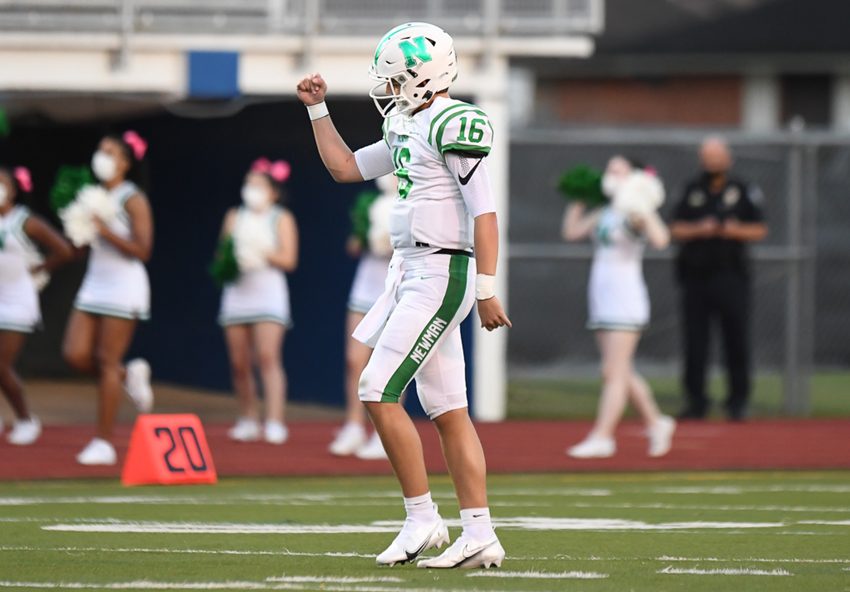 Manning plans to camp at Clemson June 8-9 alongside his brother Heid who is a center. They will spend the following weekend after that with Texas and SMU. They continue on this tour with a few days at Alabama in Tuscaloosa and will finish up at Georgia.

“You still want to workout with your teammates and not be gone every day, you want to have some semblance of normalcy,” Arch’s father Cooper said according to 247 Sports. “Arch has been talking to Stanford, he’s especially interested in doing a Stanford, USC swing and also a Notre Dame, Ohio State swing. It might be hard to get it all done in June but he’s been enjoying talking to those guys as well.” 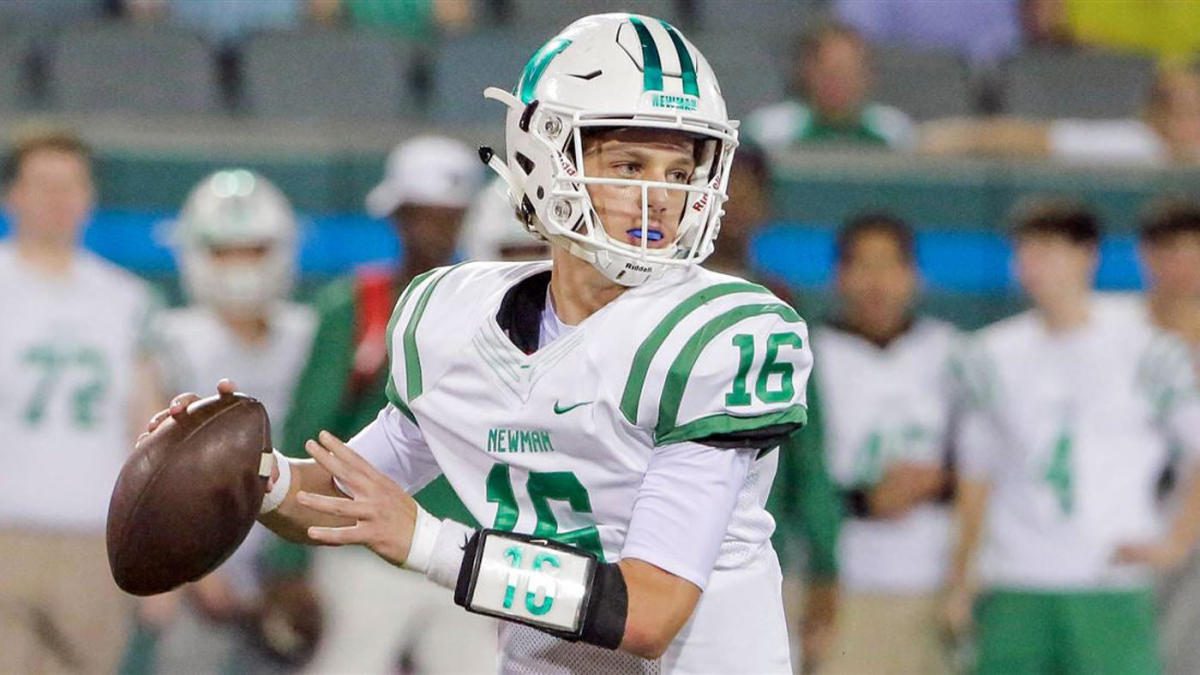 “On the heels of that I think there will be a time he wants to see Virginia and North Carolina too. He’s been to LSU and he’s been to Ole Miss. We’ll figure out, hopefully whether it be in July, go see some schools, maybe it’s in the dead period but at least you can go see some things out there. Then August boom you’re in summer practice and it gets harder. He’s been enjoying getting to know these schools from other parts of the country. You kind of knock out what’s close to you and he’s enjoyed having conversations with Notre Dame, Ohio State, Stanford and USC. They just kind of came on the scene in the last month or so, the last few months.”

Some of the other programs Manning has been communicating with include Tennessee, Duke, Ole Miss, Boston College, Notre Dame, USC, North Carolina and LSU. He has posted 4,081 passing yards and 53 touchdowns with just 13 interceptions throughout his first two prep seasons.