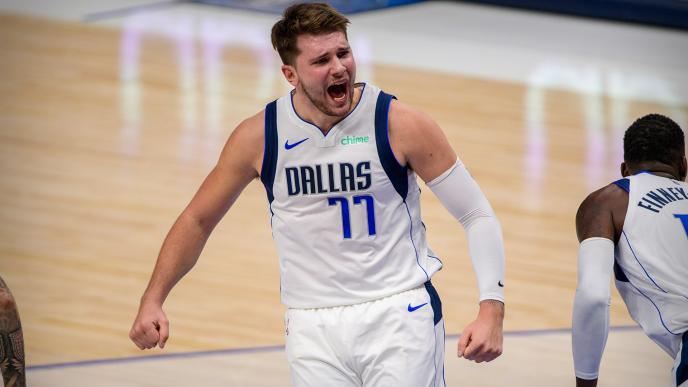 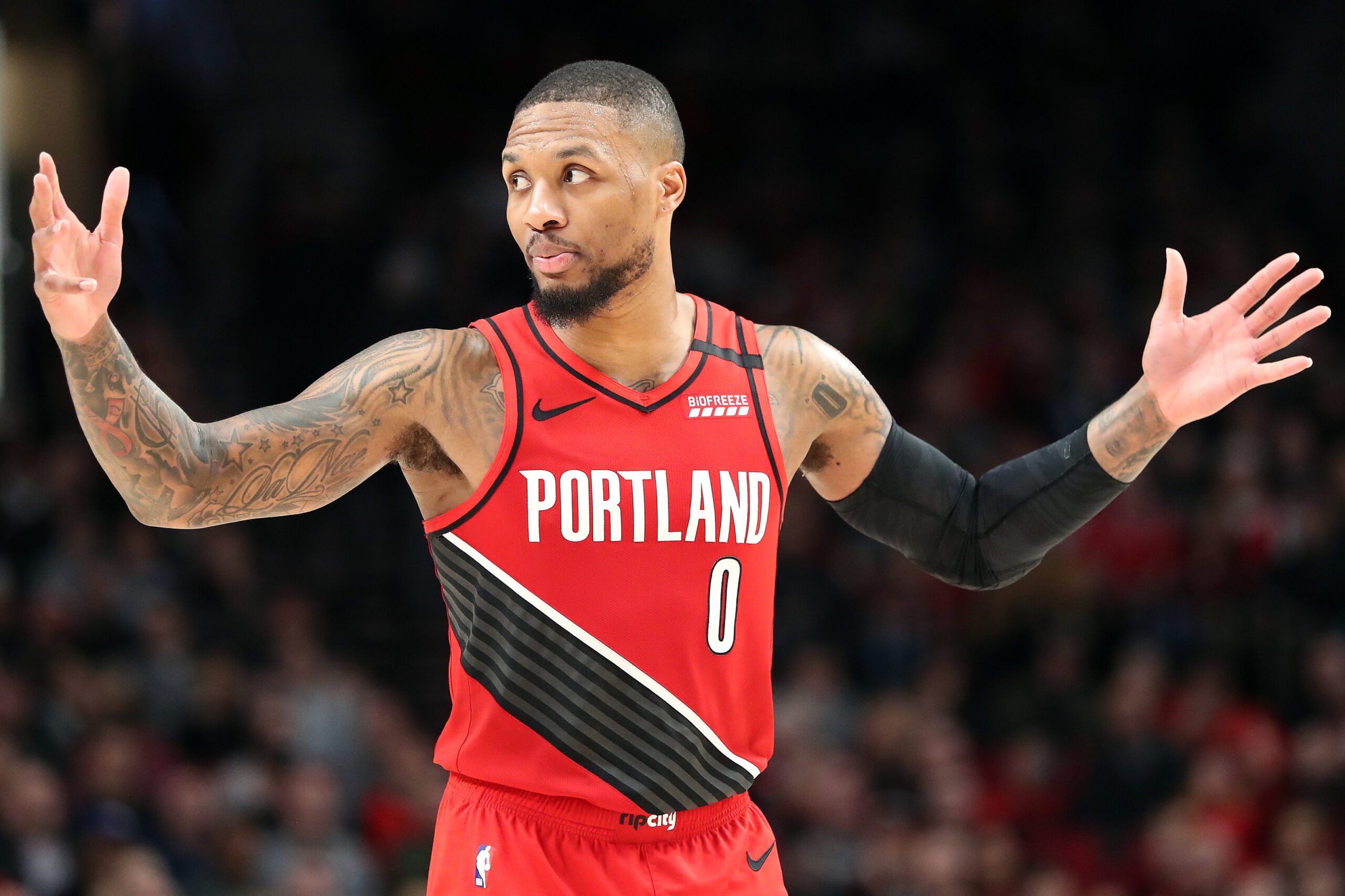 In his ninth season with Portland, point guard Damian Lillard has continued to make his presence known in the NBA. In last seasons restart in the Disney Bubble, he averaged 37.6 points per game and set new career-highs in points, assists, 3-point percentage and made 3-pointers per game. He was selected by Portland with the sixth overall pick in the 2012 NBA Draft. 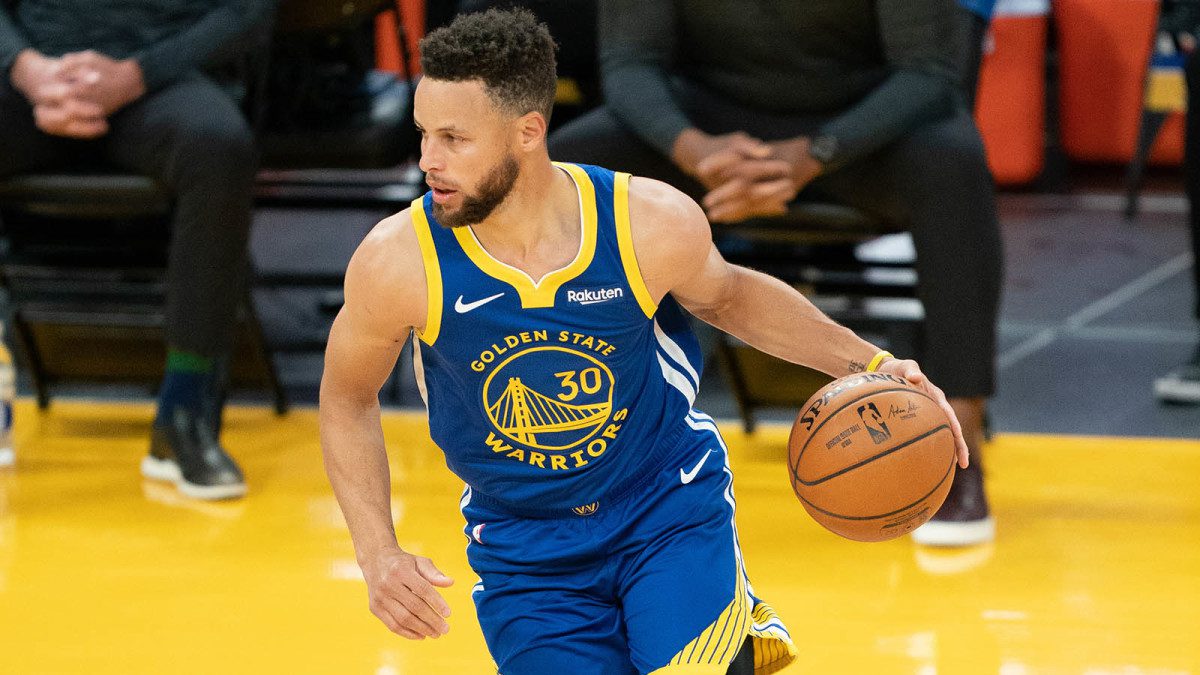 Steph Curry is a name that comes at no surprise on any top point guard list. Curry has been with Golden State for 12 seasons and has constantly been a leader for the team. This season he faced more doubt because he only played in five games last season due to an early season hand injury. The 32-year old conquered this doubt, posting an average of 31.8 points, 5.5 rebounds and 12.6 three-pointers per game. 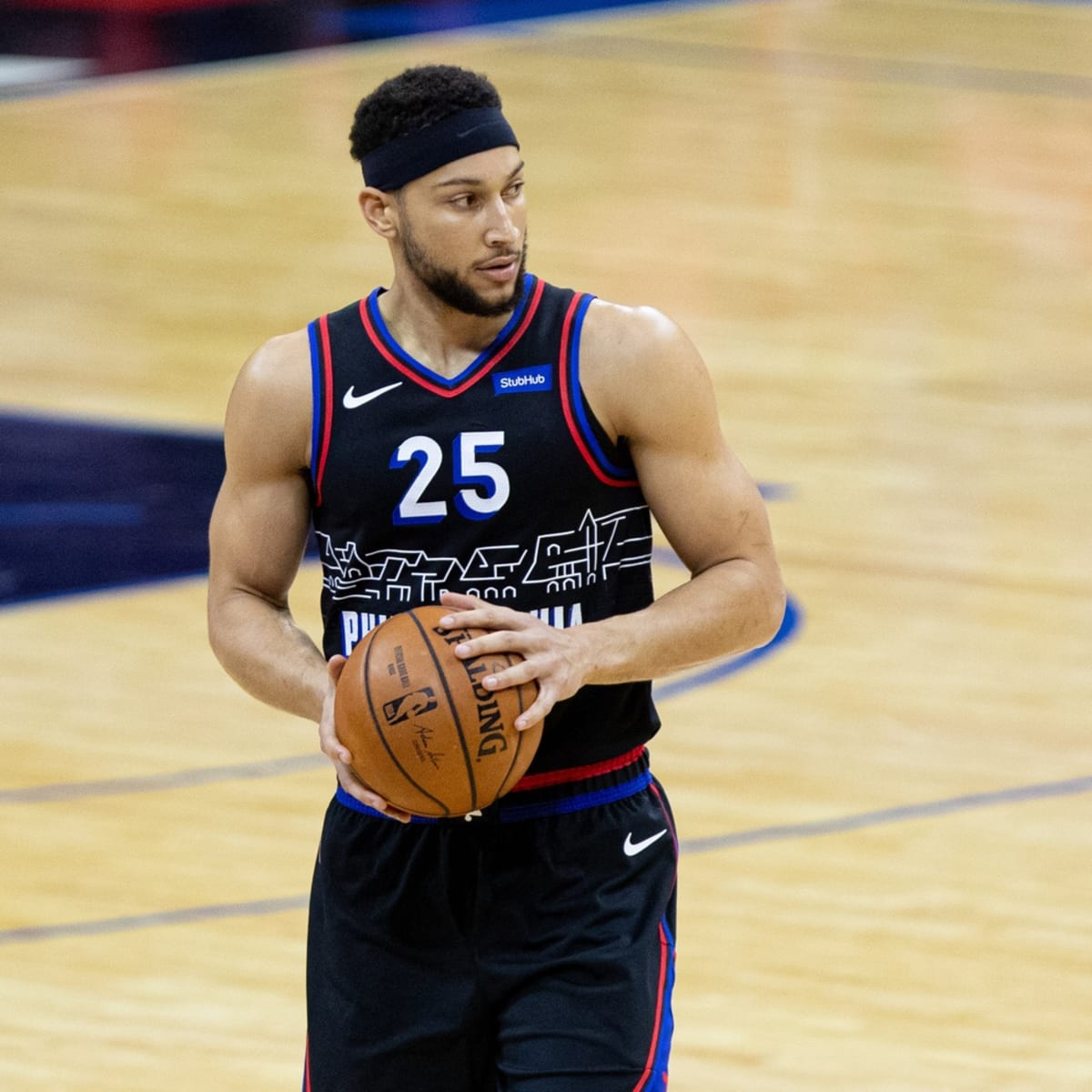 Simmons averaged 16.4 points, 7.8 rebounds, 8.0 assists last season. He led the league in average steals with 2.1. The 6-foot-10 guard has started in all 273 games since the beginning of his career in Philadelphia and has an average of 16 points, 8.1 rebounds and 7.7 assists per game. 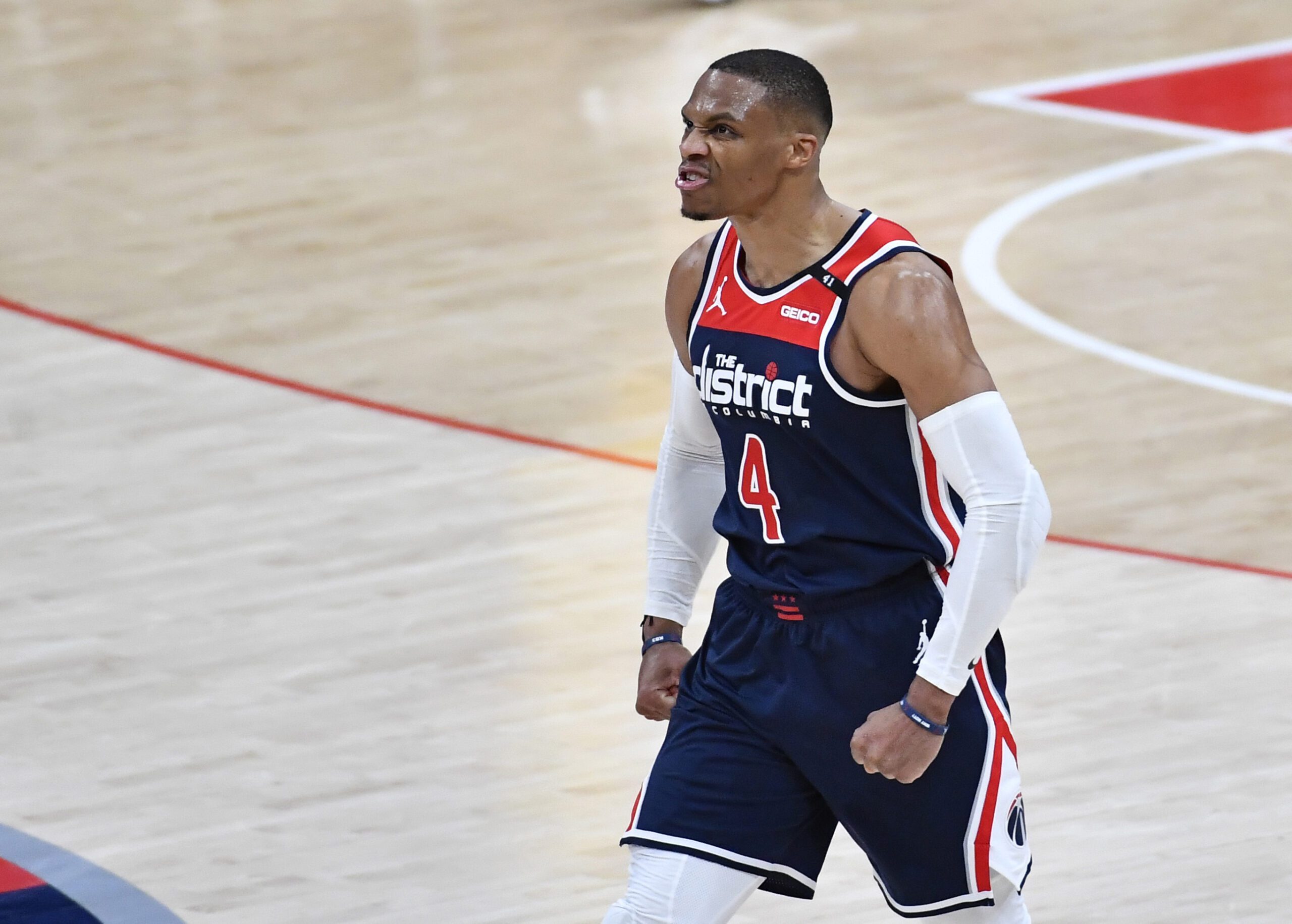 Westbrook is a top quarterback yet another season in a row. In 11 seasons with Oklahoma City, he averaged 23 points, 8.4 assists, 7 rebounds and 0.3 blocks per game. Last season in Houston, he averaged 27.2 points, 7.9 rebounds and 7 assists. All eyes are on Westbrook to remain a powerhouse point guard in Washington.