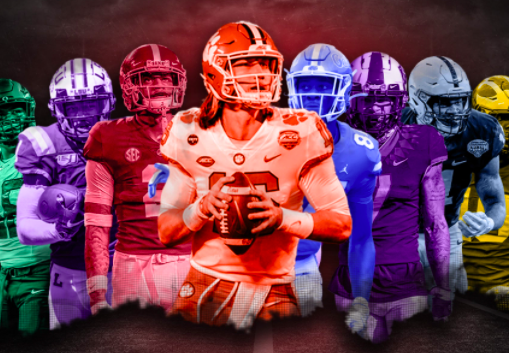 Quarterbacks, receivers and offensive linemen were highly targeted in the 2021 NFL Draft. According to ESPN, there had never been more passers (eight) or offensive tackles (14) selected during the first three rounds of the draft. There were a total of 15 receivers drafted over the three-day affair. This is tied for the fourth most since the draft era began in 1967.

“NFL quarterback curation has undergone a massive swing during the past few decades, moving almost exclusively to the first round of the draft,” ESPN staff writer Kevin Seifert wrote. “In 2020, 80% of teams played at least one quarterback who was originally a first-round pick, according to Elias Sports Bureau research. A similar percentage can be projected for 2021.” 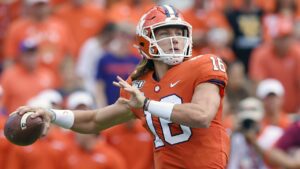 It comes at no surprise that former Clemson star quarterback Trevor Lawrence went as the No.1 overall 2021 NFL draft pick. Lawrence has a solid combination of arm talent, athleticism and drive to win, making him versatile and a great pick for any franchise. The Jacksonville Jaguars will hope to improve from their 1-15 record last season with the influence of Lawrence. 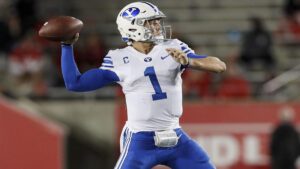 The next pick was Trey Lance, North Dakota State University quarterback who was selected by the San Francisco 49ers.

“High-end starters such as the Seattle Seahawks’ Russell Wilson, drafted in the 2012 third round, are the rare exception. Brady, famously selected by the Patriots in the sixth round of the 2000 draft, is a relic of long-gone roster-building structure,” Seifert wrote. “The NFL has moved so far toward the passing game that backup quarterbacks are worth more draft capital than all but the best defensive prospects.”

To finish off the top 10 draft selections, offensive tackle Penei Sewell went No. 7 to the Detroit Lions (5-11), cornerback Jaycee Horn went No. 8 to the Carolina Panthers (5-11), cornerback Patrick Surtain II went No. 9 to the Denver Broncos (5-11), and wide receiver DeVonta Smith went No. 10 to the Philadelphia Eagles (4-11-1).