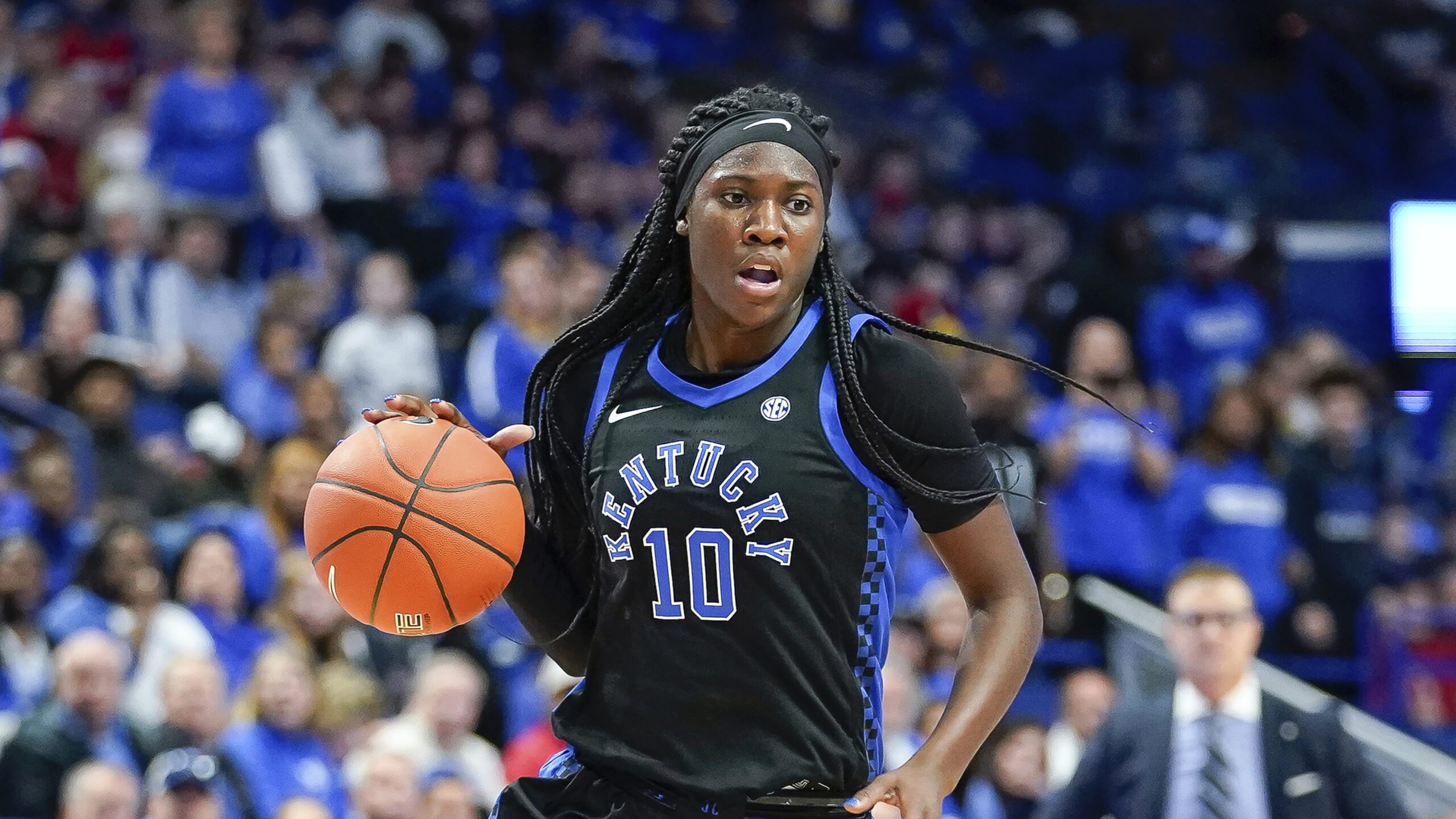 It is never too early to think about draft picks. Here is a list of 2022 WNBA and NBA college prospects to watch out for throughout the next season.