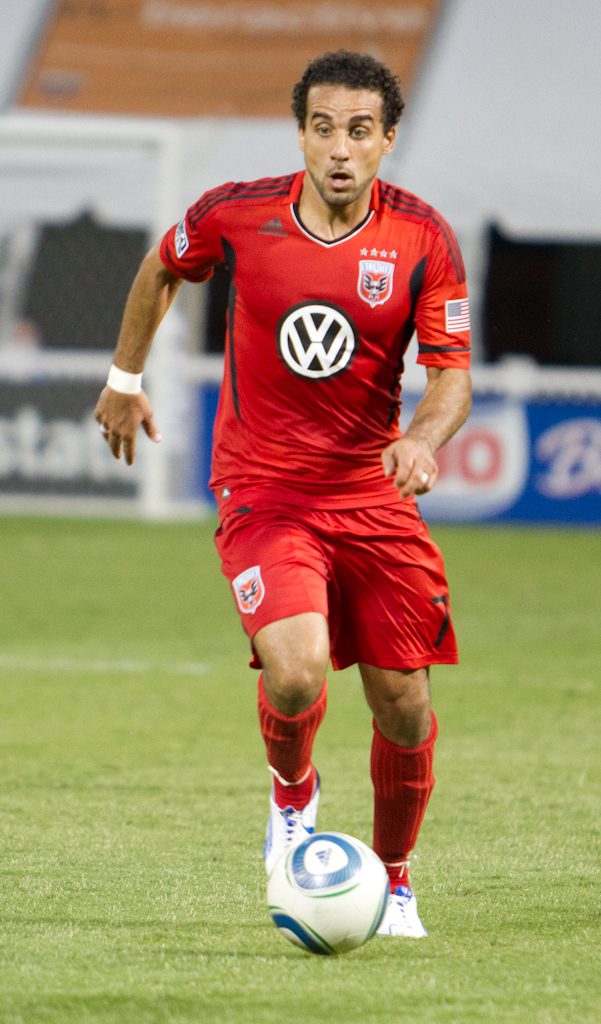 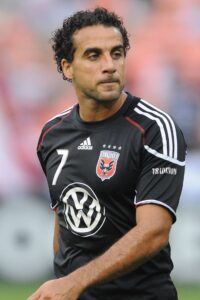 “My love of the game started in Toronto. I was so blessed to play professionally in my hometown. It was really special to me to close the book on my career at home too. It was harder than I thought it would be,” DeRo said. “I went through the whole world of emotions on the day of my retirement press conference. I didn’t want a flashy suit this time. I didn’t want a big room filled with reporters that didn’t know me or didn’t care about soccer. I just wanted to get up there and put a bow on things for my family, my community, and everyone who helped me along the way.”

In 367 MLS regular season and playoff matches, DeRo scored 109 goals and made 82 assists. He is the all-time leading goal scorer for the Canadian Men’s National Team with 22 goals and is third-ranked in caps and stands.

DeRo played for Toronto Football Club, the New York Red Bulls and D.C. United throughout his professional career. He returned to Toronto in 2014, but was not resigned after a goal celebration in which he displayed his disappointment in his salary. 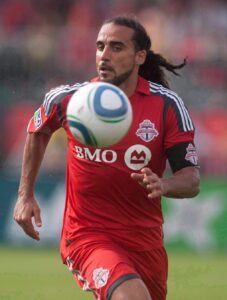 “But instead of celebrating with my go-to shake n’bake DeRo shuffle, I ran towards the cameras on the sideline and mockingly wrote myself a big fat cheque,” DeRo said about his celebration. “I didn’t plan it. It just happened like that. I’d been playing with this weight on my shoulders, for weeks. That was the next thing on my mind, so it was just my natural reaction to celebrate like that. And I felt great. I had no idea that would be the beginning of the end of my marriage with TFC.”

DeRo is committed to his community and has always made this one of his biggest focuses. He explains that as an inner city kid, his life was transformed through soccer. This led to his devotion to creating more programs that inspire, mentor and motivate youth to achieve their full potential.