Athletes and Coaches Respond to the Shooting of Daunte Wright 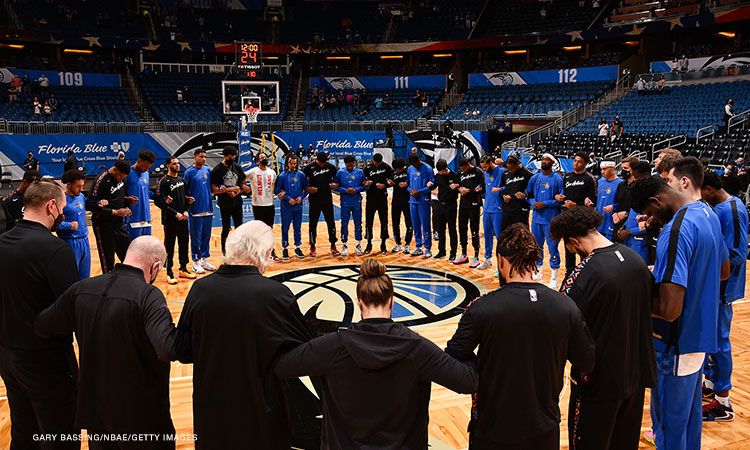 Athletes and Coaches Respond to the Shooting of Daunte Wright

Athletes and coaches have responded to the fatal shooting of Daunte Wright, a 20-year-old black man, by the Minnesota Police, expressing anger, fear and sadness. 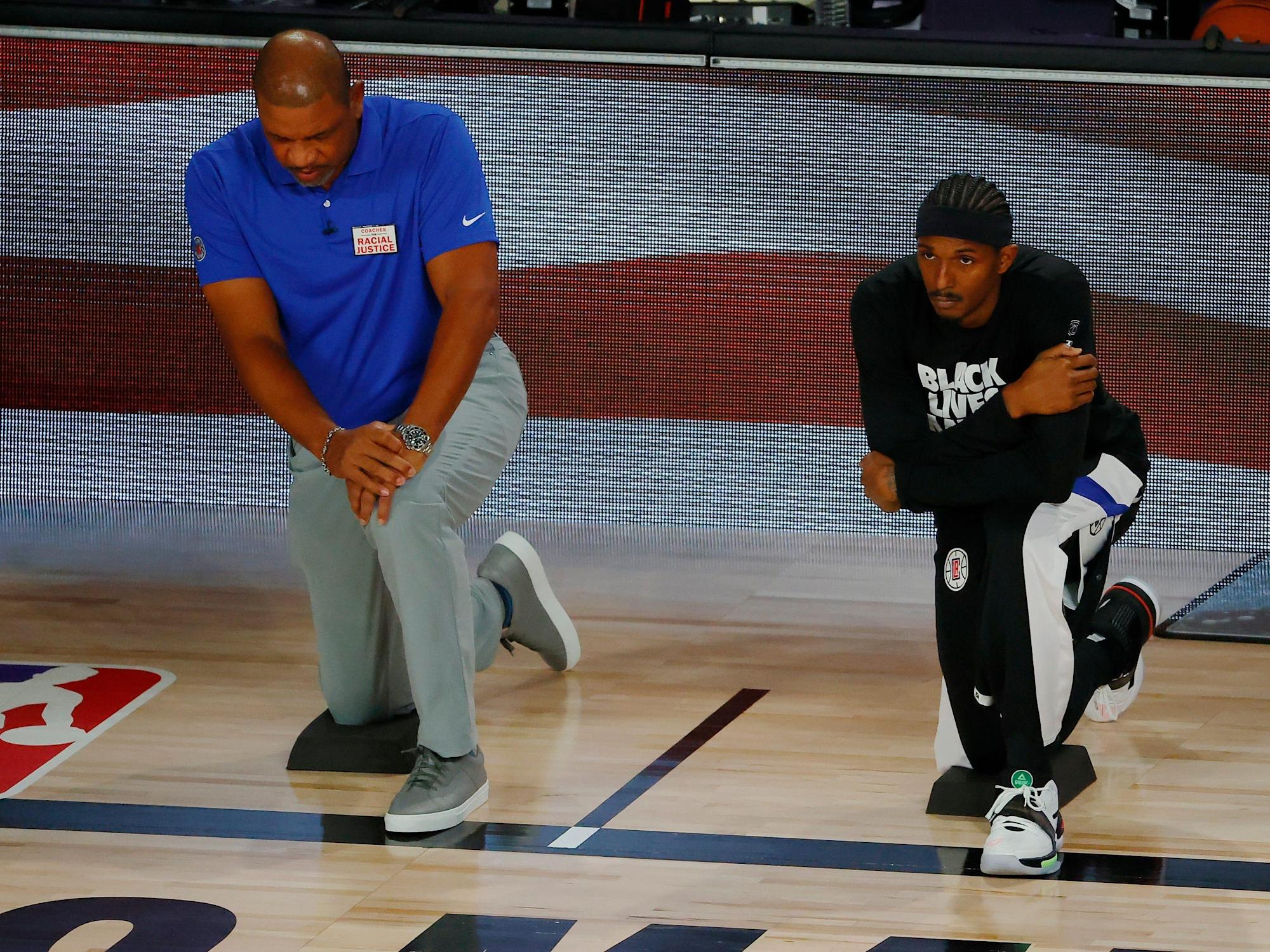 Brooklyn Center Police Chief Tim Gannon responded to the body cam footage. “This appears to me, from what I viewed, and the officer’s reaction in distress immediately after, that this was an accidental discharge that resulted in the tragic death of Mr. Wright,” he said Monday.

The Twins, Timberwolves and Wild have postponed games due to protests that have erupted around Minneapolis and the Brooklyn Center Police Department. The trial of Minneapolis police officer Derek Chauvin, who was charged in George Floyd’s death, is occurring in Minnesota. 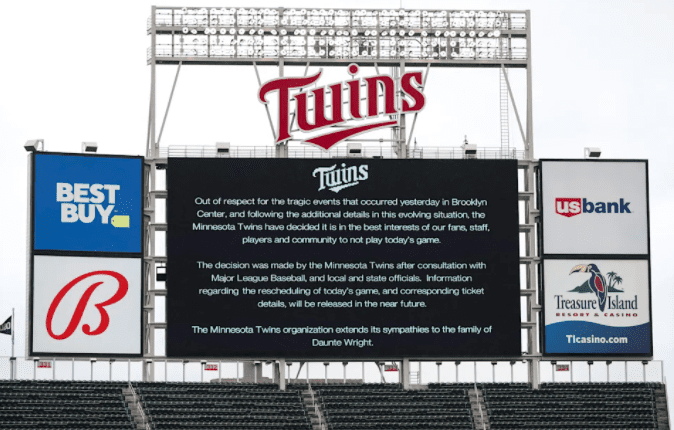 NFL players and former players have responded to the shooting. Former receiver Doug Baldwin Jr. tweeted, “If you don’t know the difference between a taser and a gun in your hand  then you should not be a police officer.”

Spurs head coach Gregg Popovich gave an emotional response to the shooting, saying, “How many young black kids have to be killed for no freaking reason so we could empower the police unions. We need to find out who funds these people.”