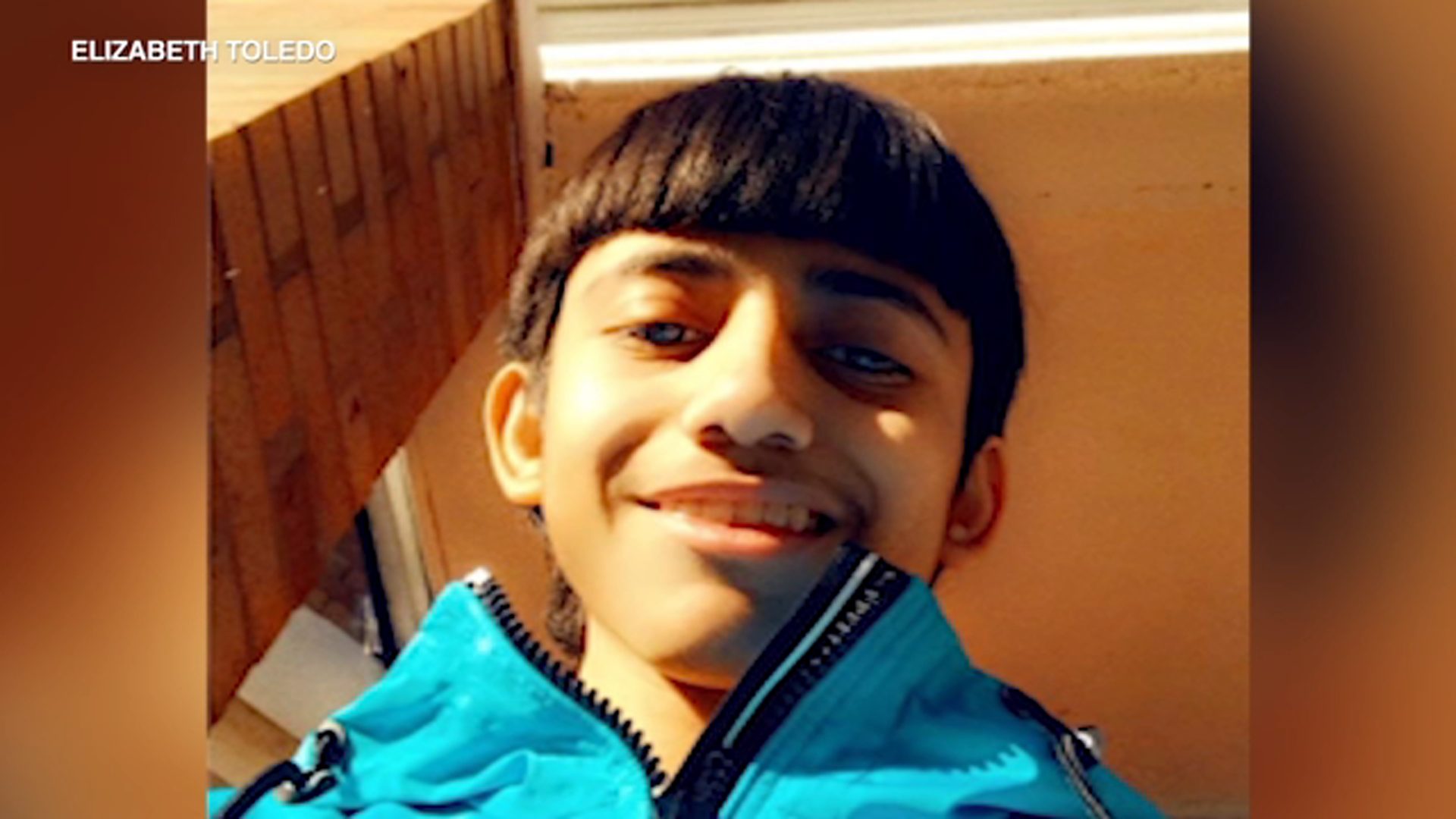 13-year-old Adam Toledo was shot and killed after being chased down by a police officer seeing Toledo holding a handgun. Authorities released body-cam footage that shows the officer making a decision to shoot Toledo after he had dropped the gun and put his hands up.

CNN stated that prosecutors are charging a 21-year-old man who was with Toledo “at the beginning of the police encounter n the early morning hours of March 29, said the gun recovered a few feet from the boy’s body matched shell casings located where police were summoned moments earlier, and that Toledo’s hand and gloves dropped by the older man had tested positive for gunshot residue.”

Body-cam footage was released by Chicago’s Civilian Office of Police Accountability. Documents were released by COPA, identifying the officer who fired the gun, Eric Stillman who is 34 years old. Alongside, the Chicago Police Department released footage surveillance from a nearby school church. The video, according to the police,  shows Toledo with a gun in his right hand while running away from the police. He then stops near an open area of fence, drops the gun behind the fence to put his hands in the air. As he turns to the left facing the officer, the officer then fires his weapon.

‘”Police said the gun was first visible on body-worn camera footage in Toledo’s hand, to the time the officer fired his weapon, was eight tenths of a second. In that period of time, his right arm disappears behind the fence before he begins to raise both hands,” a CNN source stated.

Lori lightfoot, Chicago’s mayor, released a statement with Toledo’s family and a press conference Thursday afternoon saying the video was “difficult to watch.” The CPD would not answer any questions pertaining the shooting but showed a slowed-down video that highlighted some interactions between the officer and Toledo.

CNN stated, “The entire incident lasts about ten minutes, from the dispatch of gunfire that police were alerted to by the city’s gunfire detection technology about 2:36 a.m., to the point where Toledo is pronounced dead at the scene at 2:46 a.m.”