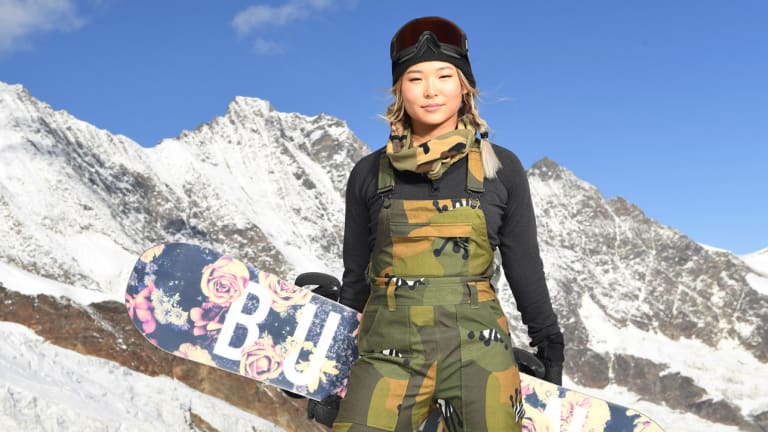 Snowboarder Chloe Kim has been a target of anti-Asian hate, as the amount of hate crimes against Asian American’s has significantly increased. Kim is an American snowboarder who became the youngest woman to win an Olympic snowboarding gold medal at the 2018 Winter Olympics. She was competing in the women’s snowboard halfpipe at 17 years old. 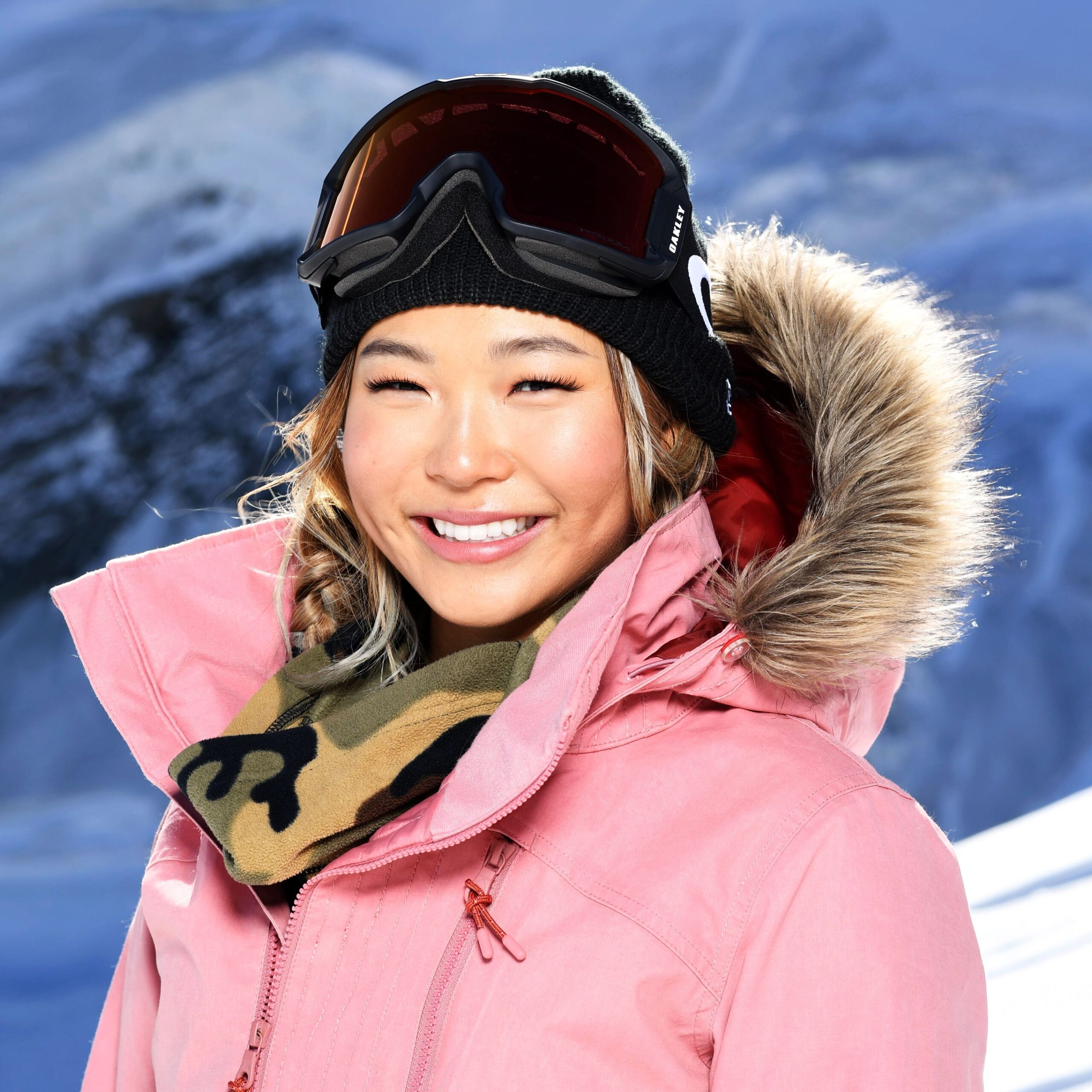 On Wednesday evening, the 20-year-old Olympic medalist posted a screenshot of a message that she received on her Instagram story. “You dumb Asian b—-,” the message said. “Kiss my a–.” Kim explained that this type of situation has been occurring since she began competing in the X Games at age 13. “I get hundreds of these messages and it breaks my heart that people think this type of behavior is okay,” she wrote. “I feel really helpless and afraid at times,” she added. “I’m really struggling.”

Kim shared her experiences  in an interview with ESPN. “I was getting messages from people telling me I’m part of the problem because I was being silent,” Kim said. “I was like, ‘Do you realize I’m also Asian American and this affects me?’ It was a lot of white people telling me they were upset at my silence.” 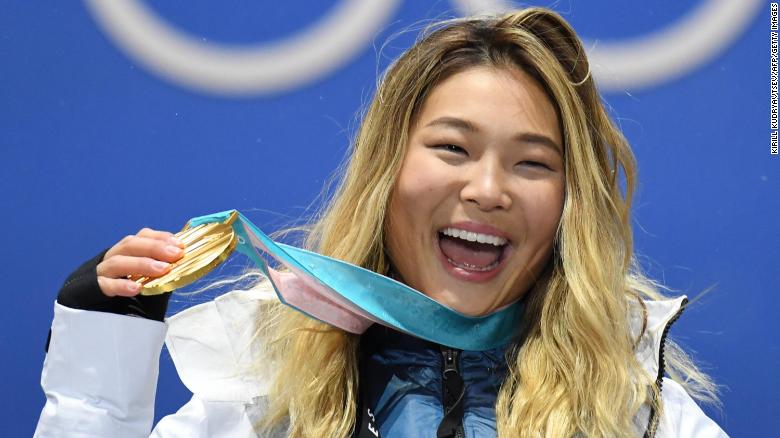 After Kim won a silver medal at age 13 in the halfpipe at the 2014 X Games in Aspen, Colorado, she posted a photo to social media to share her accomplishment. Instead of the celebration she intended for, she was torn down because she is Asian.

“People belittled my accomplishment because I was Asian,” Kim told ESPN. “There were messages in my DMs telling me to go back to China and to stop taking medals away from the white American girls on the team. I was so proud of my accomplishment, but instead I was sobbing in bed next to my mom, asking her, ‘Why are people being so mean because I’m Asian?'”

Kim shared the fact that it does not matter that she is a professional athlete, she still faces anti-Asian hate on a daily basis and she wants the world to know that she will continue to fight and use her platform to make change.