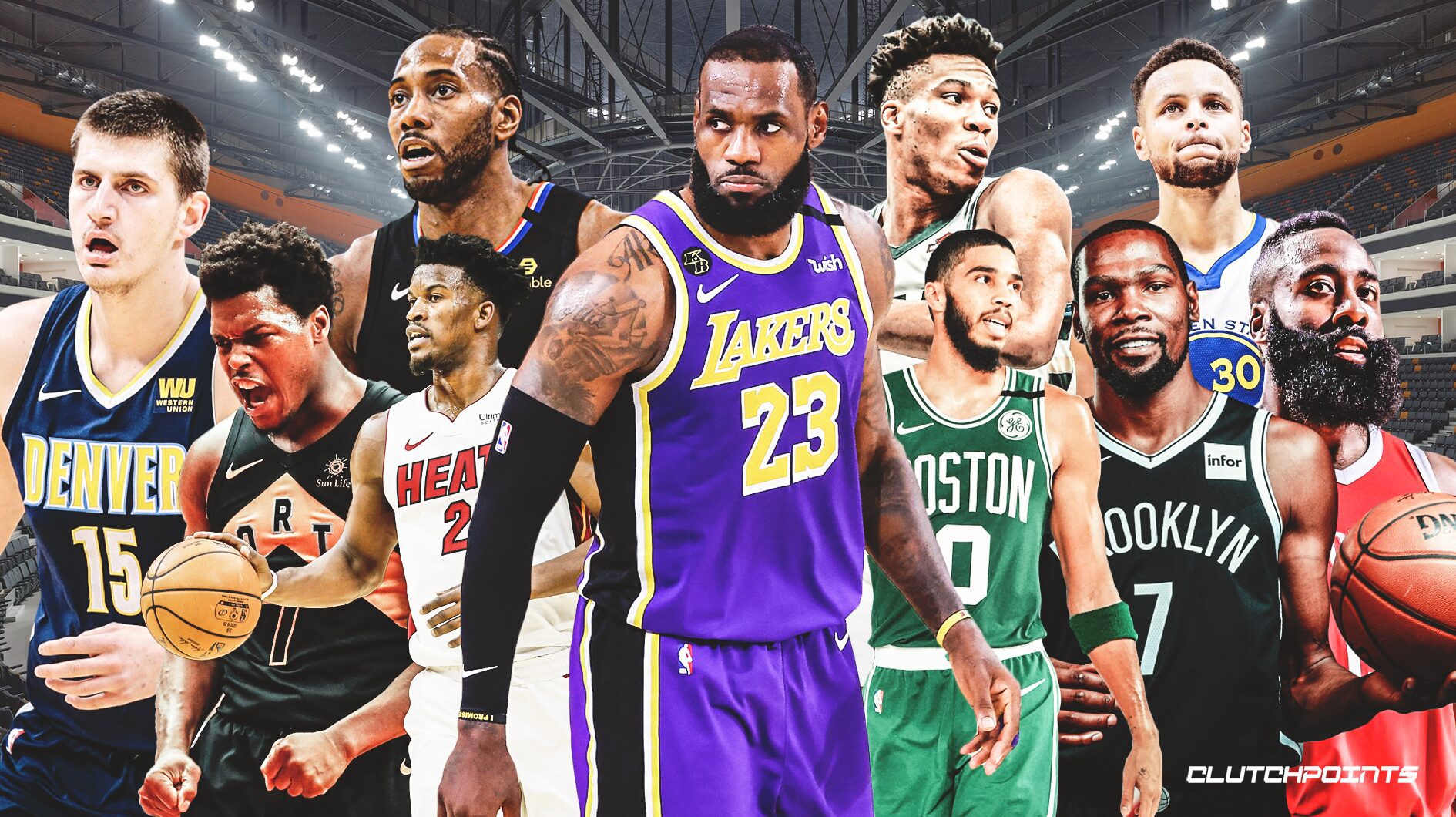 After missing two long months with a hamstring injury, Kevin Durant returned to the court and the Brooklyn Nets are looking whole again. This is perfect timing, as the third-ranked Nets will face the Philadelphia 76ers on Wednesday night at 7 p.m.. This commences the battle of the Eastern Conference of the NBA. 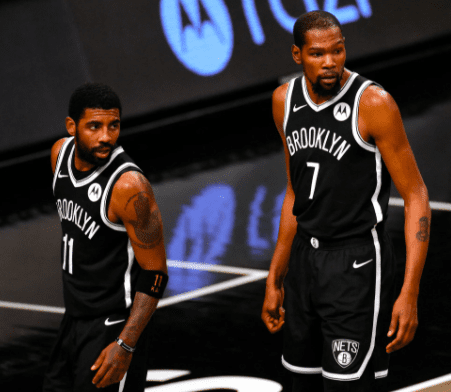 The battle of the NBA West has also been a hot topic. The defending champion Los Angeles Lakers have been struggling so far in the season but are still fighting for that No.1 seed. The Phoenix Suns have been hot on the court, winning 11 of their past 13 games with star players Devin Booker and Chris Paul. They even beat the top-ranked Utah Jazz.

The LA Clippers are also in the running for the No. 1 seed, with five straight wins before the upcoming three-game road trip. 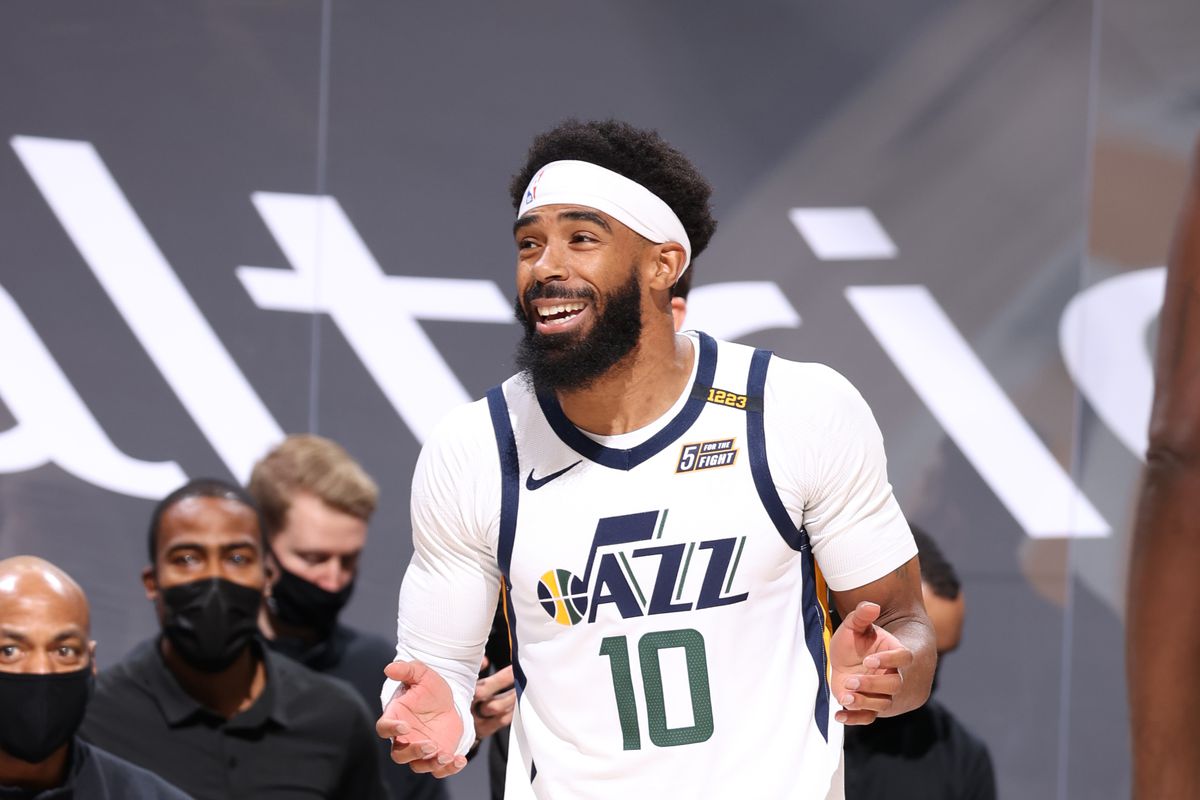 The Jazz are still at the top of the ESPN power rankings with Donovan Mitchell becoming the first Utah player since Karl Malone to score at least 35 points in three straight games. The Suns fall right behind them at No.2 on the Power Rankings after Saturday’s victory over the Washington Wizards gave them 37 wins on their record this season.

The 76ers have fallen from No.3 to No.4 but their biggest matchup of the regular season against the Nets on Wednesday will be the ultimate test of who runs the Eastern Conference.

When Patrick Beverley fractured the fourth metacarpal in his left hand, the Clippers experienced a scary loss. They beat Portland, Phoenix, Houston and Detroit last week, but these injuries continue to set the team back and prevent the formation of cohesion moving through the season. Beverly will be out for three weeks so Reggie Jackson and Rajon Rondo will be the team’s point guards moving forward.

Denver has climbed the power rankings to No.6 after winning 17 of their past 21 games. The Nuggets are beginning to put pressure on the Clippers and are looking to creep into the top three in the West.