Taliban Continues to Advance in Afghanistan 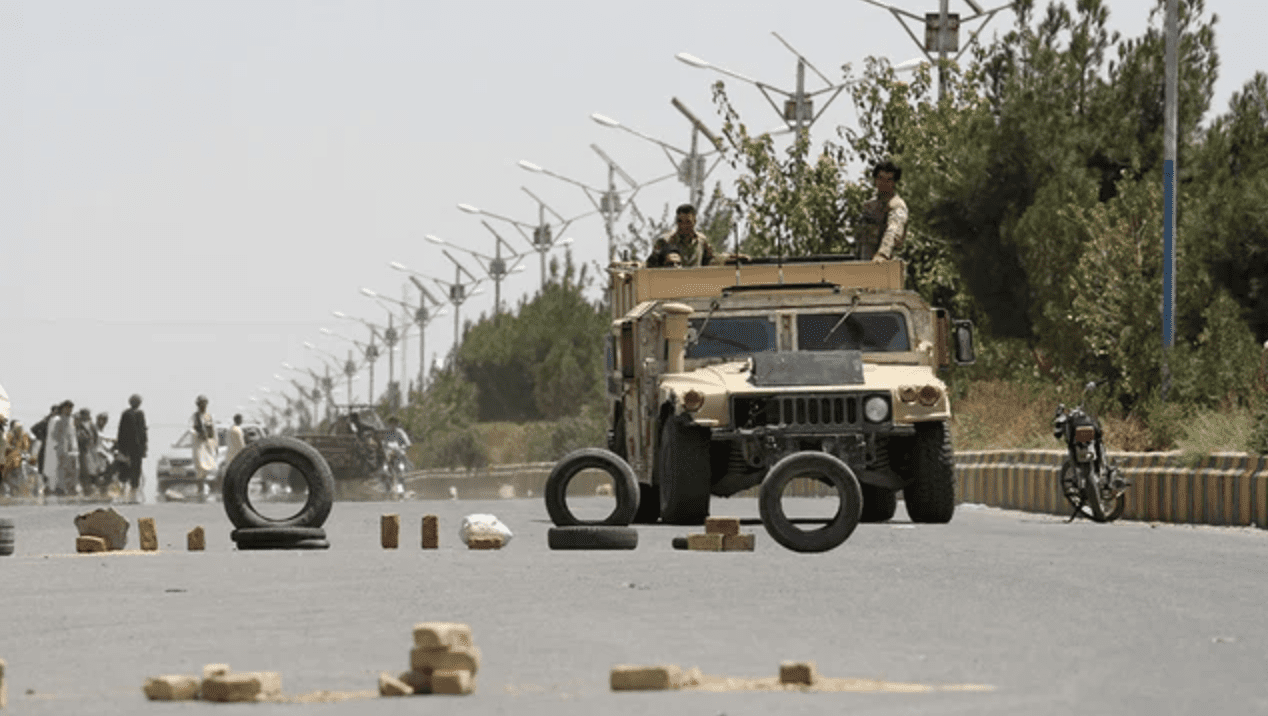 Taliban Continues to Advance in Afghanistan

When Biden announced back in April that he planned to withdraw all combat troops from Afghanistan by September 11th, many people voiced their support of the president’s decision to pull out from the nearly 20-year war.

Now almost four months later, the Taliban advancing across the country at an alarming rate, faster and more ruthlessly than expected, leaving room to harm Biden’s political standing. Biden had hoped to gain recognition for ending what he has called one of America’s “forever wars.”

U.S. officials are rushing to evacuate Afghans who assisted the American military and may be targets of Taliban retaliation, as well as considering evacuating the 4,000 Americans at the U.S. Embassy in the capital city of Kabul.

The re-emerging threat of Taliban conquest and the risks that are being posed to U.S allies and others stationed in the country could potentially cause many Americans to change their opinions regarding the war.

According to Brian Katulis, a foreign policy expert, most Americans remain mostly focused on domestic matters such as the coronavirus and the economy and aren’t as likely to concern themselves with foreign affairs such as this.

He does think there’s a possibility for this to change. If the atrocities continue to occur Afghanistan, it could seep into the public consciousness similar to the way Iraq did in 2013 and 2014 when the Taliban advanced across the country after the U.S. withdrew its troops from the country back in 2011.

Similar events have also transpired in history. When the Vietnam war ended on April 30th 1975, and the Vietnamese capital of Saigon fell to Communist forces.

On Tuesday the President spoke to reporters and assured them that he did not regret his decision. Noting that the United States would continue to support Afghanistan’s government and security, but that the country would also be responsible for their fighting for themselves.