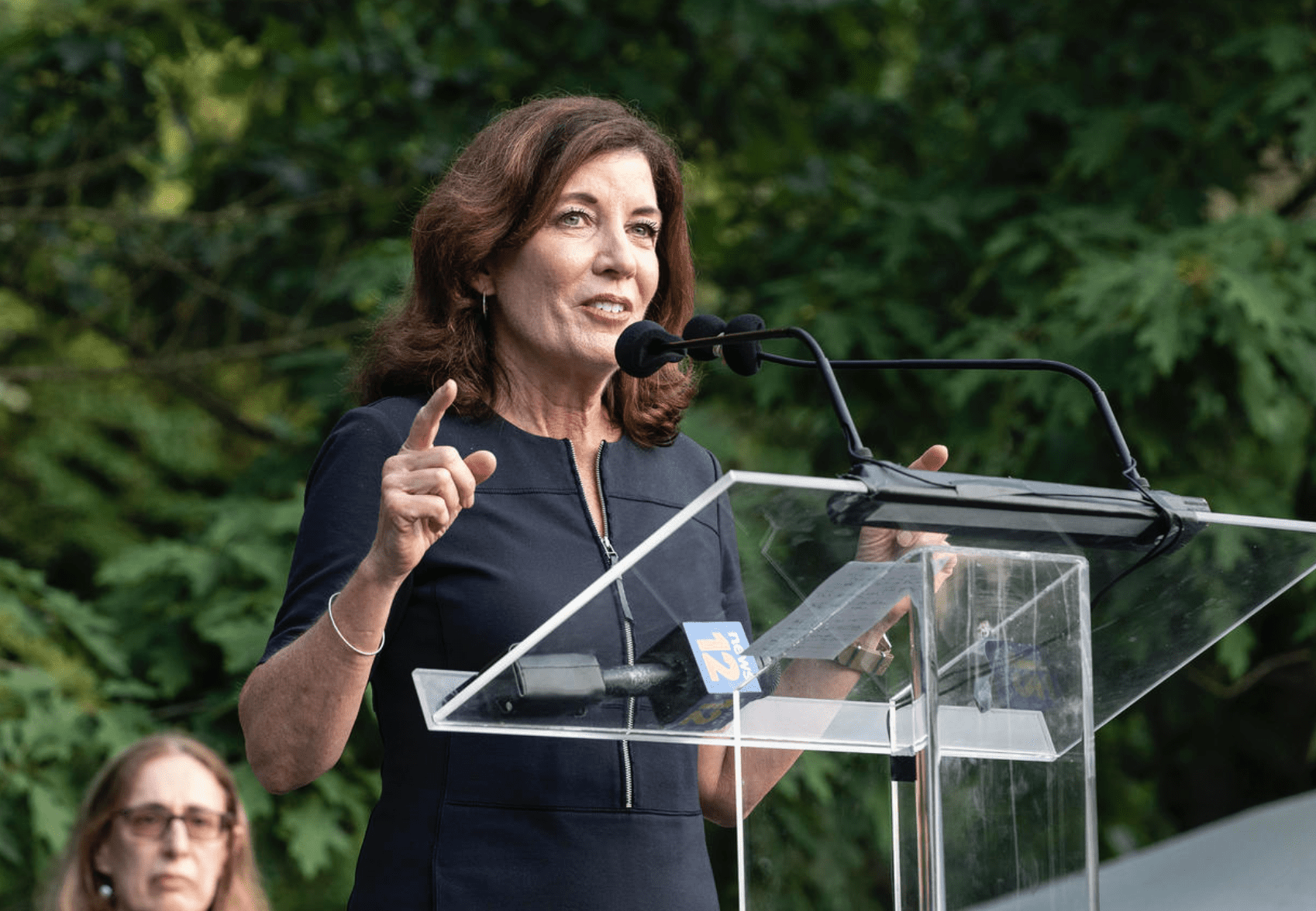 Cuomo announced his resignation on Tuesday, following the recent sexual assault allegations made against him by 11 different women. Cuomo denies any wrongdoing on his part but claimed that his resignation was the best decision for New York. To avoid impeachment, which appeared to be inevitable due to the mounting evidence gathered by the New York attorney general, led to his decision to step down as mayor. “Let government get back to governing”, he said.

According to New York state law, in the event of the governor’s resignation, the lieutenant governor takes office in their place.

Kathy Hochul who is also a democrat like Cuomo addressed the situation regarding the governor’s sexual assault allegations saying, the governor’s behavior documented in the report as “repulsive” and “unlawful.”  And continued with “Sexual harassment is unacceptable in any workplace, and certainly not in public service,” Hochul tweeted last week. She also addressed the women who came forward with their information and said that she admired their courage in coming forward.

Hochul has served as lieutenant governor since 2015. From 2011 to 2013, she represented New York’s 26th District in Congress. Where she served on the House Armed Services Committee and House Homeland Security Committee.

The newly appointed governor earned her undergraduate degree in political science from Syracuse University in 1980. After graduating from Syracuse Hochul went on to earn a law degree from Catholic University. Early on in her career, she served as an aide on Capitol Hill before holding numerous different local positions prior to her election to Congress.

Hochul has been a long-time advocate for women facing sexual and domestic violence. She led the governor’s “Enough is Enough” campaign to battle sexual assault on college campuses across the country.