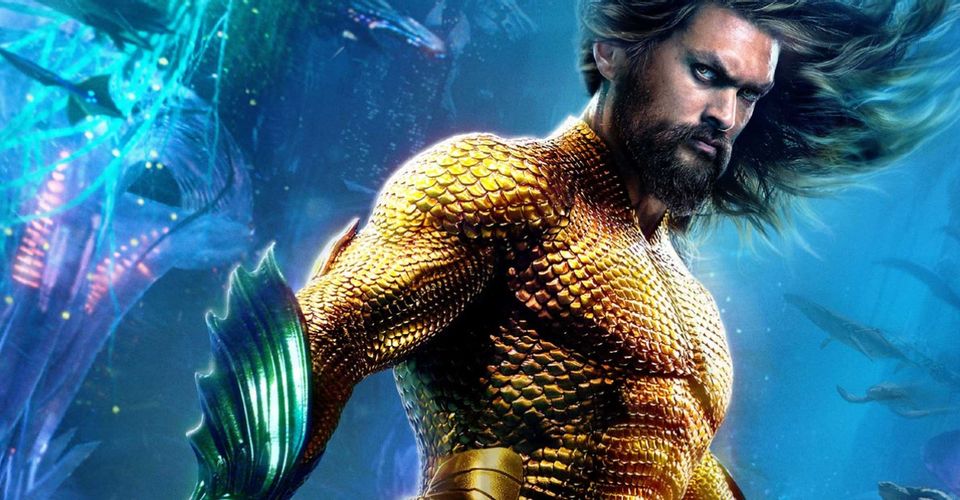 Actor Jason Momoa has announced he will be dedicating Aquaman and the Lost Kingdom to a young fan who has recently lost his battle with cancer.

Eight-year-old superfan Danny Sheehan was diagnosed with pineoblastoma, a rare and aggressive form of brain cancer in January of 2017. He first caught Momoa’s eye in November of 2020, when a video of Danny excitedly opening an Aquaman action figure went viral. Momoa video called Danny to speak with him and ended up gifting him a life-size trident.

On Sunday, Sheehan tragically passed away as a result of his cancer. In his obituary, the Sheehan family wrote, “Danny’s departure leaves a hole in the lives of all those whom he met. To know him was to absolutely adore him. A wise old man in a little boy’s body, Danny was an impish ball of determination, light, cuddles, stubbornness, manners, fighting spirit, humor, sweetness, and laughter.” Affectionately known as “Marshfield Police Officer Sheehan” or “AquaDan” by those close to him, Danny was loved by all that knew him and will be missed dearly.

In an Instagram post on Monday, Momoa wrote, “I just found out this heartbreaking news. All my Aloha to this beautiful Ohana Love u baby boy rest in piece [sic] You will live in my heart I dedicate Aquaman 2 to you lil angel Aloha UNKO Aquaman.” Momoa accompanied these heartfelt words with a photo of a mural of the two as Aquaman, made by the Boys and Girls Club of Sheehan’s hometown of Marshfield, Massachusetts.

Momoa recently returned to England to start shooting the James Wan-directed superhero sequel. Actors Amber Heard, Yahya Abdul-Mateen II, and Patrick Wilson will return from the first installment. Little is known about the plot, but the film’s working title of Necrus may hint that it will dig further into the comic’s lore. Aquaman 2 is expected to release in December 2022.