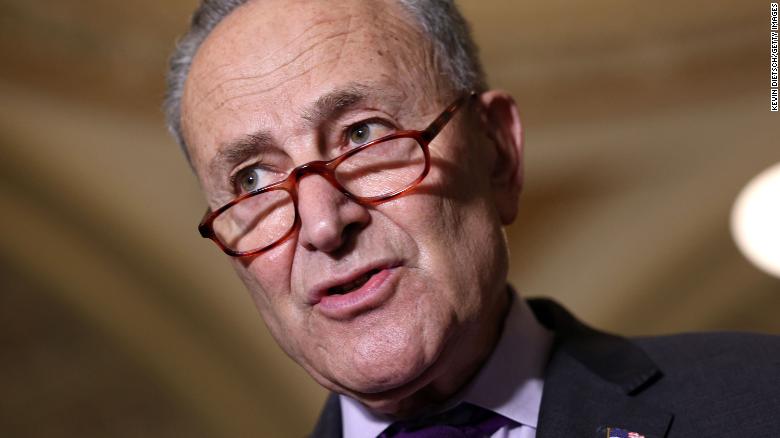 This set the stage for the party to craft and attempt to pass a sweeping economic package.

This expands the social safety net that President Joe Biden has made a signature agenda item,

without the threat however of a filibuster from Republicans who oppose it.

The vote was 50-49 and the measure passed after a lengthy series of amendment votes known as a “vote-a-rama,”

This started on Tuesday afternoon and went until just before 4 a.m. ET.

The Democratic-controlled House must next take up and pass the budget resolution.

The letters mentioned the chamber plans to return the week of August 23 to consider the budget resolution.

Passage of the budget resolution by both chambers will unlock the ability for Democrats to use a process known as budget reconciliation.

This process will pass legislation on a party-line vote addressing health care, aid for families, the climate crisis and more.

Tuesday’s vote is only the first step in what will be a lengthy process.

The resolution needs to be approved by both chambers before Democrats can move on to the reconciliation plan.

However, it still must be drafted and will be considered in the fall.

What’s Next For The Senate Democrats?

Democrats will need to put together the far-reaching legislative package.
Moreover, this needs to be done in such a way so as to ensure the backing of every Senate Democrat
from the moderates to the progressives.
Senate Majority Leader Chuck Schumer cannot afford to lose a single vote within his caucus in
the 50-50 partisan split chamber, where Vice President Kamala Harris can break ties.
The effort to keep every Democrat in line will put leadership to the test, and there are
already signs of the major challenge ahead.