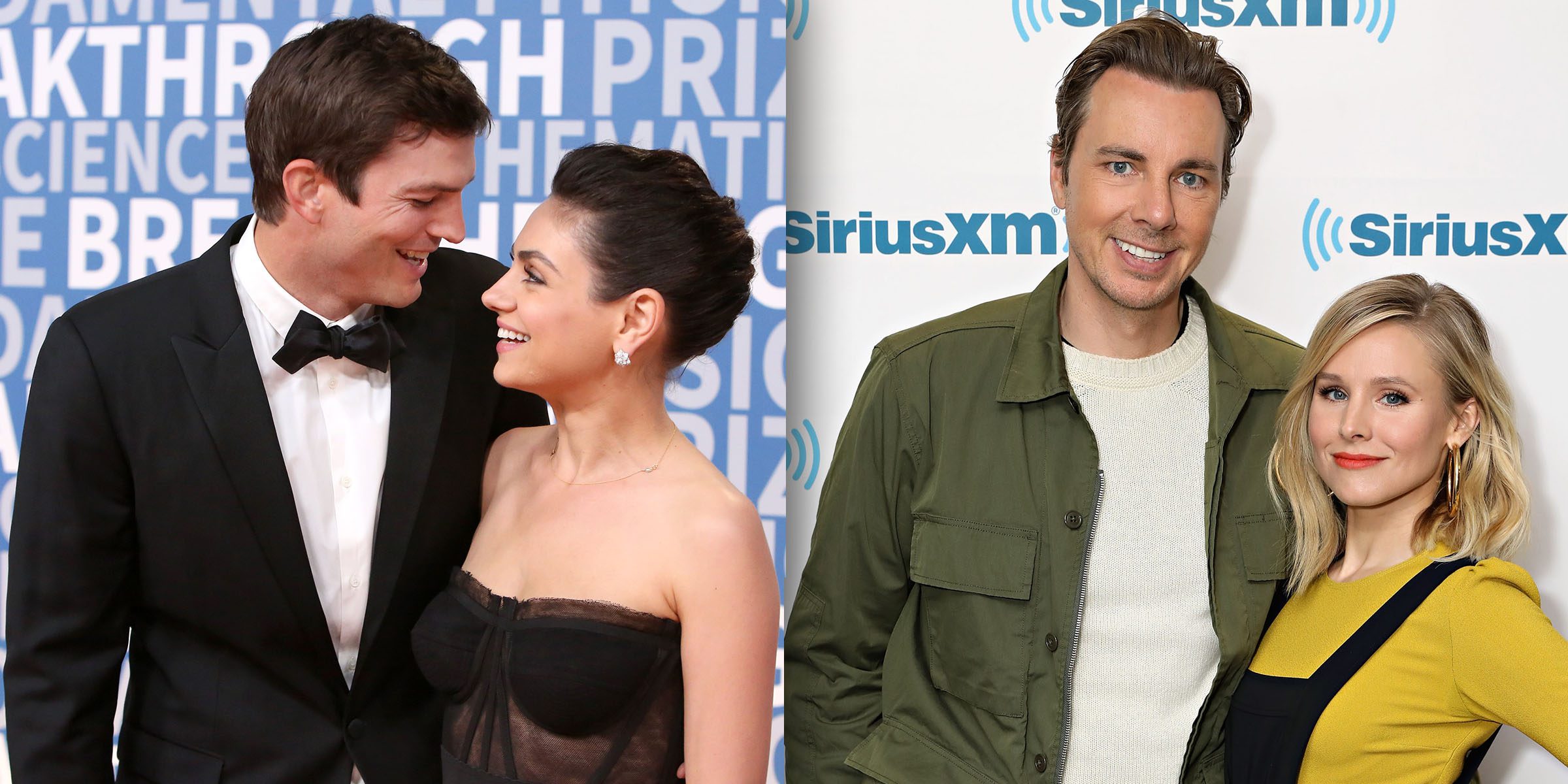 Celebrities are often caught saying and doing ridiculous things. After last year’s “Imagine” debacle, it seemed that the tide of absurdity had calmed down, until this week. When some of Hollywood’s most famous stars decided to boast about how little they bathe.

What began as an innocent conversation on Dax Shepard and Monica Padman’s podcast, “Armchair Expert,” ended up in a Twitter train wreck. As people all over the world began breaking down Ashton Kutcher and Mila Kunis’s surprising revelation about their children’s, and their personal, bathing habits.

“If you can see the dirt on them, clean them. Otherwise, there’s no point,” Kutcher began about his kids. The couple then proceeded to make matters worse by sharing that not using soap allows for your body’s natural oils to do the job instead. With Kutcher further revealing that he only washes his “Armpits and [my] crotch daily, and nothing else ever.”

Kristen Bell then felt the need to add to the conversation during her appearance on The View. Coming to the couple’s defense and sharing that she’s a “Big fan of waiting for the stink. Once you catch a whiff, that’s biology’s way of letting you know you need to clean it up.” Bell continued, “So I don’t hate what they’re doing. I wait for the stink.”

But the celebrity shower mayhem doesn’t end there. Jake Gyllenhaal also proudly testified against bathing consistently, telling Vanity Fair that he finds “Bathing to be less necessary at times.” And that “There’s a whole world of not bathing that is also really helpful for skin maintenance.”

Since the subject matter garnered the world’s attention, many celebrities have come clean about what they clean. With Dwayne The Rock Johnson even distancing himself from the entire not bathing crowd, and tweeting “Nope, I’m the opposite of a ‘not washing themselves’ celeb. Shower (cold) when I roll outta bed to get my day rollin’. Shower (warm) after my workout before work. Shower (hot) after I get home from work. Face wash, body wash, exfoliate and I sing (off key) in the shower.”

Nope, I’m the opposite of a “not washing themselves” celeb.
Shower (cold) when I roll outta bed to get my day rollin’.
Shower (warm) after my workout before work.
Shower (hot) after I get home from work.
Face wash, body wash, exfoliate and I sing (off key) in the shower 🧼 🎶 https://t.co/iE6ZPhrthL

As the situation continues to unfold, the out-of-touch reality celebrities seem to exist in, continues to unravel alongside it. And we can only hope that Hollywood’s not washing themselves crowd, learns a lesson or two from The Rock.

P.S. Our thoughts go out to all employees working at the Academy Awards, we didn’t realize how much it stank.