Why the Dodgers Will Repeat As Champions 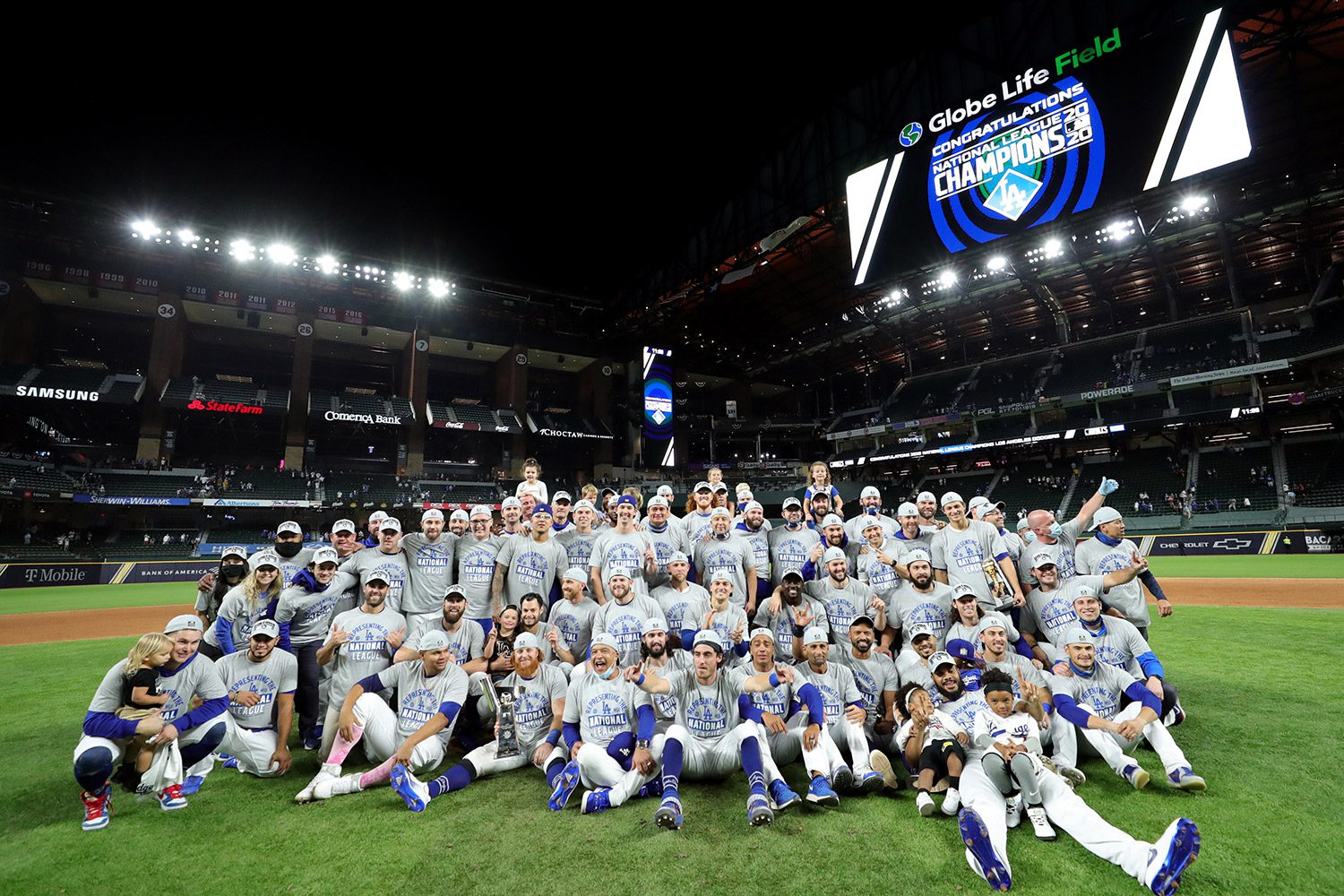 Why the Dodgers Will Repeat As Champions

NEW YORK, NY_. Since the late ’90s Yankees teams, featuring stars like Derek Jeter, Mariano Rivera, Alex Rodriguez, and other notable names, there has not been a repeat World Series champion.  That Yankees team actually won back-to-back-to-back championships, which has only happened four times in Major League Baseball history (and you guessed it, three of those times have been by the Yankees).  In the last 28 years, only two teams have gone back-to-back, the Blue Jays being the other one.  This drought will end this year, as the Los Angeles Dodgers will win the 2020-2021 World Series, and here’s why.

The Dodgers roster may be one of the best star-studded rosters we have seen since that late ’90s Yankees team.  To list off some of their best players:  Mookie Betts, Trevor Bauer, Max Scherzer, Clayton Kershaw, Trea Turner, Cody Bellinger, Corey Seager, Kenley Jansen, Albert Pujols.  This list can continue on down to the weakest man on their team.  It is safe to say that this Dodger team is stacked from top to bottom.

This roster has managed to comprise the best-run differential in the entire league, where they currently stand at +171.  The next best is the Houston Astros with a +149 differential.  Granted, this differential has come with adversity that the Dodgers have had to face.  Trevor Bauer dealing with suspension, just acquiring stars Max Scherzer and Trea Turner from the Washington Nationals, and Mookie Betts dealing with injury are just some of the obstacles the Los Angeles team has had to endure.

The only team holding the Dodgers back, in my opinion, is the San Diego Padres.  As it stands, the Dodgers are four games back of division rival San Francisco Giants.  The Giants currently hold the best record in baseball and seem to be on a tear.  This tear they have been on has the Dodgers currently holding onto a wild card spot in the playoffs.  And as every baseball fan knows, anything can happen in one game.  That one game looks like it will be against the San Diego Padres, widely considered a top-three team in the league with the Dodgers.

Overall, this year is poised to be a fantastic playoff once again.  Keep your eyes out for the Dodgers in the National League, and the Chicago White Sox in the American League.  To date, these are my two picks for NL and AL Champions.  In that scenario, give me the Los Angeles Dodgers as repeat champions within six games.