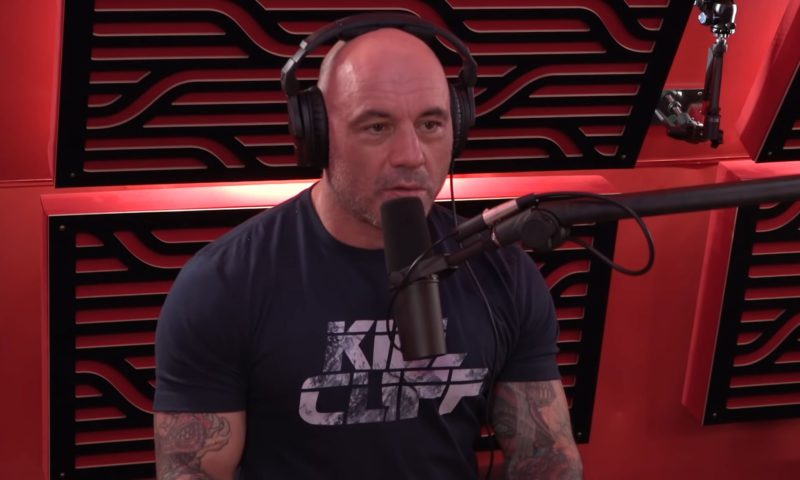 Presidential debates in America have always been an interesting and vital way for voters to see what happens when candidates are put on the spot with real people asking real questions. With the added pressure of a live broadcast to millions of homes in America tuning in to watch. But, not only are debates incredibly insightful into how a candidate may react under pressure, but it conveys the ways in which a candidate would actually perform in the position rather than reading some message they’ve spewed onto a campaign website. Moderators for these events are typically journalists, but recently a comedian and somewhat of an interesting choice, has volunteered himself to join in those ranks: Joe Rogan.

A New Moderator in Town

Joe Rogan, a comedian, sports commentator, and now widely-successful podcast host has in recent months explained that he would love to commentate a presidential debate between candidates, Joe Biden and President Donald Trump. Rogan spoke on his podcast saying that he would love to moderate a debate between the two candidates in addition to the three sanctioned debates they’re already sched

uled to appear in. Rogan’s only condition is that it spans over the course of three hours, no editing, and that no audience is allowed to watch. To which, Rogan immediately admitted, “Biden’s not going to do it,” Rogan said. “I don’t think he can. I don’t think he can stand there for that long and last,” according to Business Insider. And while Biden has yet to address the comments directly, President Trump has taken to Twitter to agree to the debate terms. It’s unlikely that this would ever occur simply due to Rogan’s anti-Biden comments in the past unless each candidate willingly agreed to it on their own terms, but a very interesting proposition nonetheless.

While this idea of Rogan moderating and Trump agreeing to the concept isn’t exactly news, as it happened nearly a month ago, it’s very interesting to think that this is where American politics have taken us in 2020. The fact that according to Business Insider, “The podcast mogul has also said he is not an expert on politics and does not tune in frequently,” would be an option for some to host a debate.

However, as CNN writer Alice Stewart so eloquently put in an opinion piece, “ At the end of the day, Trump’s base will vote for Trump – and Biden’s base will vote for Biden. It’s the all-important Independents and undecided voters that count.” So, maybe a moderator that breaks the mold of traditional debates could help some voters sway to one side or the other come this election. And maybe that moderator is Joe Rogan.