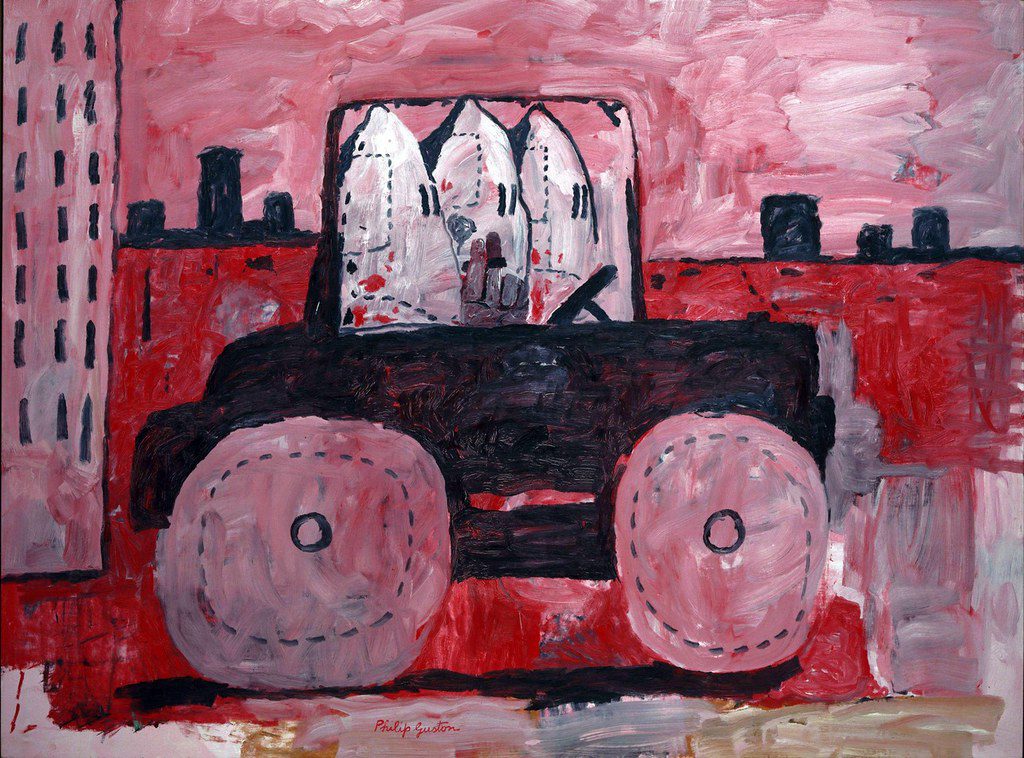 Announced earlier this week, the decision to delay painter Philip Guston’s retrospective by four big-name museums until 2024, deeming it to be too sensitive for certain audiences during such as difficult time. Containing imagery of the Klu Klux Klan, the exhibition’s postponement was stated to be necessary amid the pandemic and the nation’s current racial unrest. Critics opposed the decision as they argued that it silenced racial issues and voices, especially during a time when racial justice protests are sweeping the nation.

Originally set to open in June 2020, Guston’s retrospective titled “Philip Guston Now” would have displayed his work in the National Gallery of Art in Washington, DC, the Museum of Fine Arts in Houston, the Tate Modern in London, and the Museum of Fine Arts in Boston. At first, the opening was pushed back to 2021 due to the pandemic, but would later change due to racial tensions.

“The racial justice movement that started in the US and radiated to countries around the world, in addition to challenges of a global health crisis, have led us to pause,” the four museums said in a joint statement. “We feel it is necessary to reframe our programming and, in this case, step back, and bring in additional perspectives and voices to shape how we present Guston’s work to our public. That process will take time.”

Advertised with 125 paintings and 75 drawings, the exhibition consisted of around 24 images of the hooded figures that represent the KKK. Guston is seen as an influential figure in the art world through his paintings and his reputation for being against anti-racism. For this reason alone, kindled anger in the public. Guston’s work was meant to bring light to the racist terror he witnessed in his childhood, and silencing it during such a sensitive time would leave people without a voice.

Some of these criticisms came from people in the art community and others came from Guston’s daughter, Musa Mayer. She stressed that this is a crucial time to have a discussion on these topics, stating that the “danger is not in looking at Philip Guston’s work, but in looking away.”

Many of his paintings from 1968 through 1972 fit into this theme with the KKK and their racist behavior as the main focus. Guston developed the style of Abstract Expressionism but in the late 1960s, there was a noticeable change in his work, which is shown through his satirical yet dark paintings on social issues. It consisted of these cartoonish drawings of these hooded figures smoking, drawing a self-portrait, or driving in a car.

In the past, museums were met with backlash over for displaying art on racial issues and exhibition directors are trying to not let history repeat itself. Although the public has to wait four more years to see Guston’s work, the museums will still display the other artists featured in the original exhibition lineup.