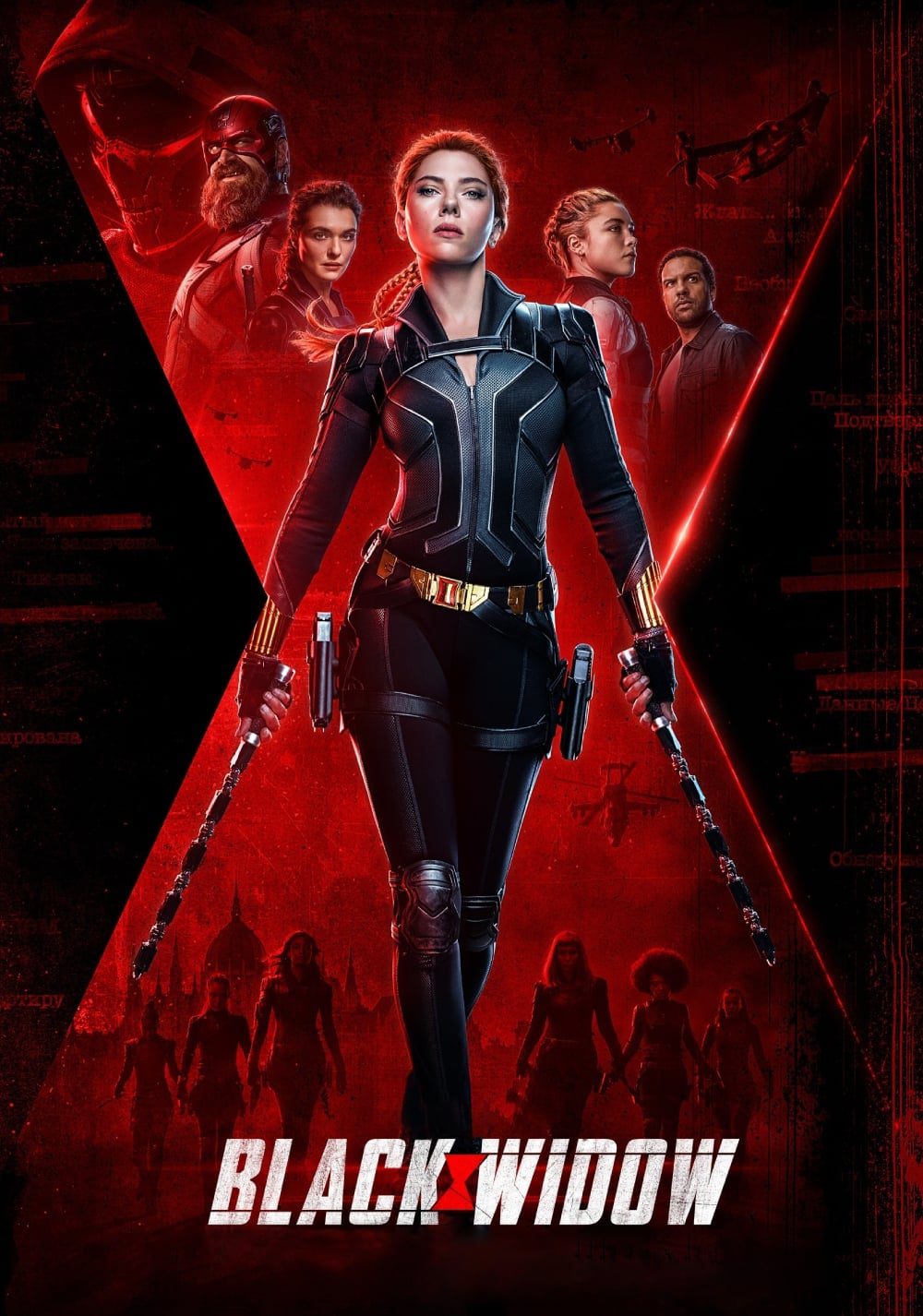 The Black Widow movie will premiere on July 9, 2021, in Theatres, and on Disney+  through Premier Access. Black Widow will be the first film in Phase Four of the Marvel Cinematic Universe. The first teaser trailer was released in December 2019 and featured a peek into Natasha’s journey from Russian Spy to founding member of the Avengers. The first official trailer released in March of 2020. Black Widow was originally set to release May 1, 2020. However, due to the pandemic, Black Widow has been rescheduled three times. The delay left fans anxiously awaiting the release.

Because the movie takes place after the events in Captain America: Civil War, released in 2016 many feel it should have been made before Endgame. But, it is not unusual for Marvel Studios to release MCU movies out of order. Black Widow centers around Natasha Romanoff, portrayed by Scarlett Johannson, and her surrogate sister Yelena, played by Florence Pugh, confronting a dangerous conspiracy with connections to their past as Russian operatives.

The classic Marvel villain, Taskmaster, will be the main antagonist of the movie as seen in this concept art released by Marvel Studio artist, Andy Park. 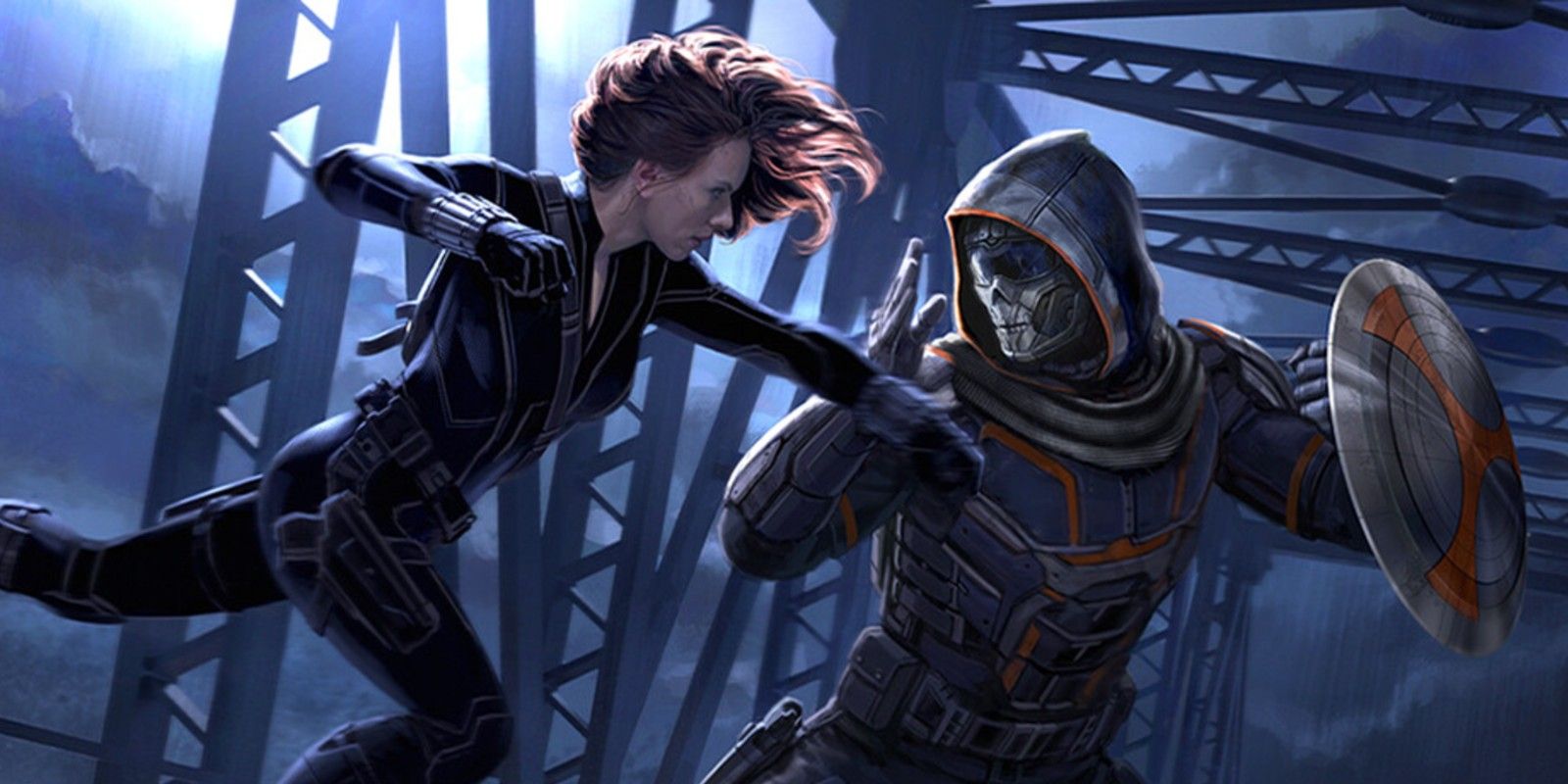 Check out the trailers below:

Since Natasha Romanoff is one of the original Avengers, her solo movie is long overdue. The reviews of Black Widow are very promising. The movie has received a Tomatometer score of 86% on Rotten Tomatoes. However, the critic consensus has found that the movie’s action takes away from the storyline as seen in the quote below.

“Black Widow‘s deeper themes are drowned out in all the action, but it remains a solidly entertaining standalone adventure that’s rounded out by a stellar supporting cast” – Critic Consensus from Rotten Tomatoes.

Whether you’re at home on the couch or at the theatre grab your popcorn and get ready for Black Widow.