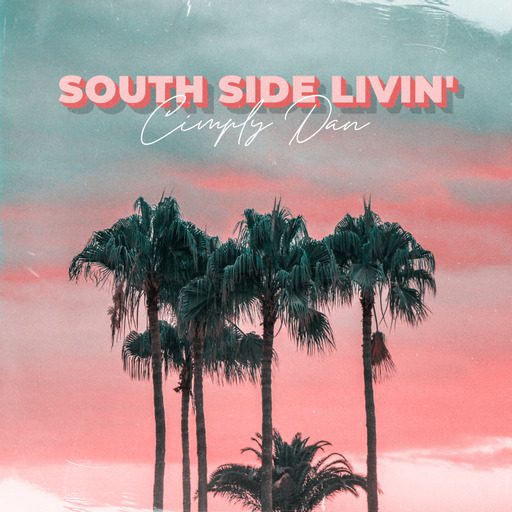 The Artist Behind “South Side Livin'”

Based in Florida, CimplyDan is a Persian-American rapper/hip hop/pop artist. Out TODAY, his new single “South Side Livin’” (produced by Anomalia) encapsulates his Florida lifestyle. In part of the chorus, CimplyDan references his struggles with relationships, claiming that his choice in women is not healthy. “South side livin’ / always seem to give in / always picking problematic women.” His newest release is perfect for a day at the beach (or for imagining one) with its flowing rhyming and catchy beat. A short song at two minutes and eight seconds, “South Side Livin’” is easy to listen to a few times on repeat.

“When I finish, I’mma finish in your mouth / hope you know that makes you mine now / open up your mind to me / let me see what you’re tryna see.” These lines might seem a bit off putting because of the sense of ownership the speaker desires, but the rhymes flow quite well, particularly in the way CimplyDan vocalizes them. The idea put forth in the second half of the verse suggests the speaker’s interest in seeing the world from another perspective and getting to a deeper level of connection with the woman.

At the end of the day, CimplyDan is simply living a life he enjoys. “Some would say tragic / think it’s psychopathic / don’t really care ‘cause I’m feeling fantastic.” Despite any drawbacks, problematic women, and even potential addictions that are a part of his life, CimplyDan celebrates feeling good. He definitely evokes chill, summer vibes in the tone of his new release “South Side Livin’.” Check it out on Spotify or Soundcloud! 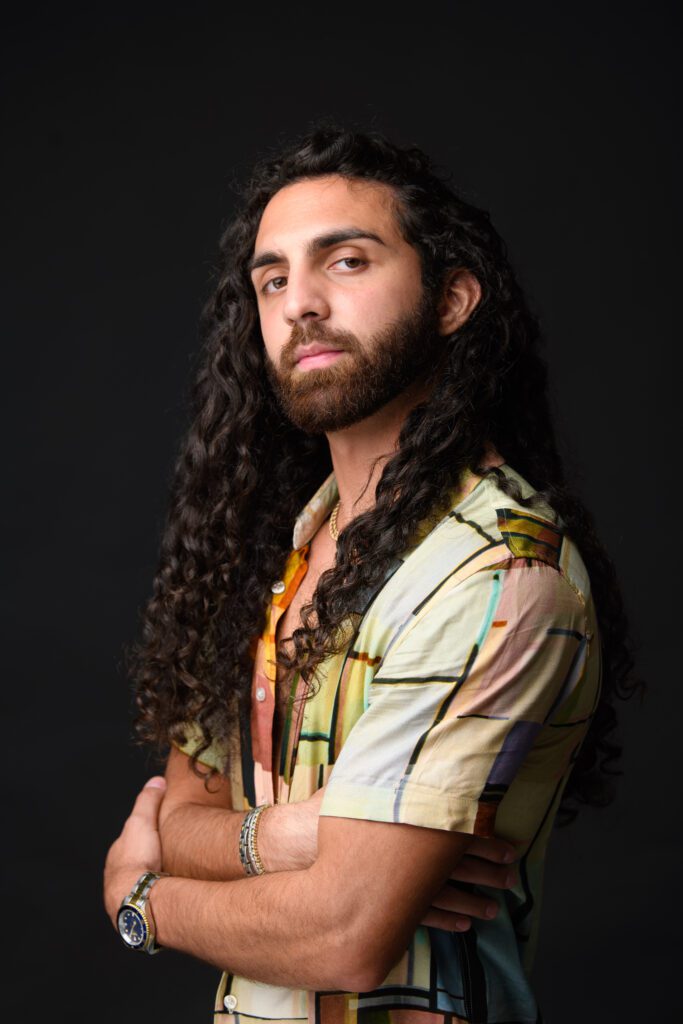 What’s Next for CimplyDan?

CimplyDan plans to release many more singles throughout the year, hoping to reach listeners with his personalized sound, inspired both by his Persian background as well as many genres, including Country, Electronic, Hip-Hop/Rap, Pop, and R&B.

So, who wants to visit the South after listening to CimplyDan’s newest release?