Keep An Eye On Polo & Pan 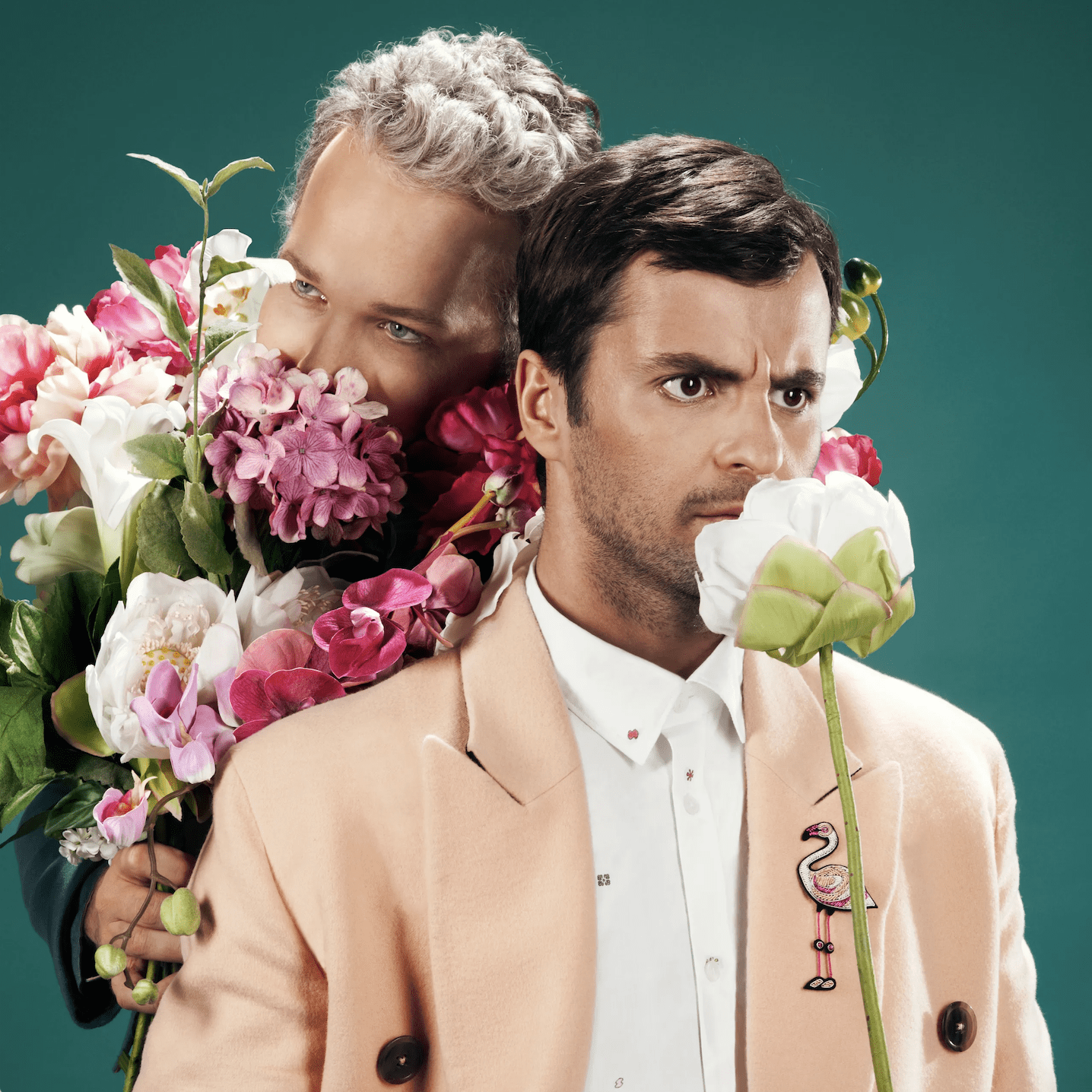 Keep An Eye On Polo & Pan

Music That Will Transport You To The Nearest Beach.

Getting To The Music

Polo & Pan is made up of the French duo Paul Armand-Delille (“Polocorp”) and Alexandre Grynszpan (“Peter Pan”). The duo began their musical endeavor in 2012, mixing and composing songs before releasing their first EP, “Rivolta”. Their music started to receive popularity in French clubs before inevitably touching down in the US. The Parisian duo’s music blends genres like tropical house, disco, and pop, never falling under one genre. Rather, they can be described as a journey through time, a door to other countries, time periods and cultures; a true a hedonistic voyage through your imagination. While most of their lyrics are in French, exotic instruments are infused throughout their songs, inviting surprise and spontaneity. When asked about their music making process and intentions, Polo & Pan describe it as an “odyssey”, “It’s a musical odyssey through the steps of human existence from birth to adulthood to death… and transcendence!” Polo & Pan’s music exceeds your imagination, along the way giving us hints of other musicians like “L’Impératrice”,  “LCD Soundsystem”, and “Claude Debussy”.

Polo & Pan have released a total of 3 albums since 2014, while delivering singles and EP’s along the way. Each of their albums somehow manage to surpass the last. Their most popular songs consist of “Nana” and “Feel Good,” which are must listens. But let’s take a look at their best underrated songs. “Les Jolies Choses” is part of their 2021 album, “Cyclorama”. As it’s one of their slower songs, it truly gets better with every second. When it ends with Pygmy Flutes, the song transports you to the beaches of Monte Carlo in the 1960’s. The song is funky yet sophisticated, and elicits an inevitable fantasy life of your choosing. Up next is “Ani Kuni”, also coming from their 2021 album, “Cyclorama”. Within the first 30 seconds of the song, you are shipped off to a nightclub in France where your only concern is dancing to the beat with the people around you. The song carries different personalities, giving off the impression to listen “as needed”. Each of Polo & Pan’s songs gets better and better with age, and they are not a duo you want to miss.