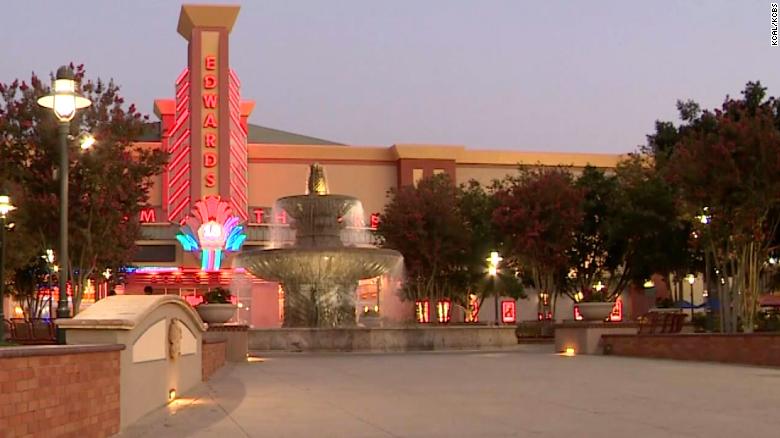 A well-known TikTok user has died of his injuries after being wounded in a shooting.

The shooting took place at a California movie theater Monday night that left another woman dead.

“We extend our thoughts and condolences to his family and friends,” the release said.
Barajas was at a showing of “The Forever Purge” at the Regal Edwards Movie theater in Corona on Monday.
The teen was with a friend, Rylee Goodrich, and went to watch the movie together.
Theater staff found them with gunshot wounds after the movie, according to police.
Goodrich died at the scene and Barajas was taken to a hospital for treatment where he was on life support.

Who Shot The TikTok Star?

Joseph Jimenez, 20, was arrested in connection with the shooting Tuesday.
He is being held on $2 million bails and charged with murder, according to an earlier CNN report.
The police department said Saturday it is working with the Riverside County District Attorney’s office.
They will add another count of first-degree murder against Jimenez for Barajas’ death.

There were fewer than 10 people in the theater where Goodrich and Barajas were shot, Corona Police Capt. Paul Mercado
told CNN earlier this week, yet it has not been determined if the shooting happened during or after the movie.
“They were shot in the head,” Corona Police Cpl. Tobias Kouroubacalis told CNN in an email.
“We will not know how many times or the exact entry point of the bullet(s) until the coroner performs their autopsies and
writes their reports.”
CNN has contacted the theater for comment but has not heard back.
Police believe that Jimenez, who had a movie ticket, acted alone and didn’t know the victims or have any prior contact with them.
“It’s an unfortunate turn of events here,” said Mercado. “The public here are really looking for a motive. Right now, there is no
motive. It’s an unprovoked attack.”