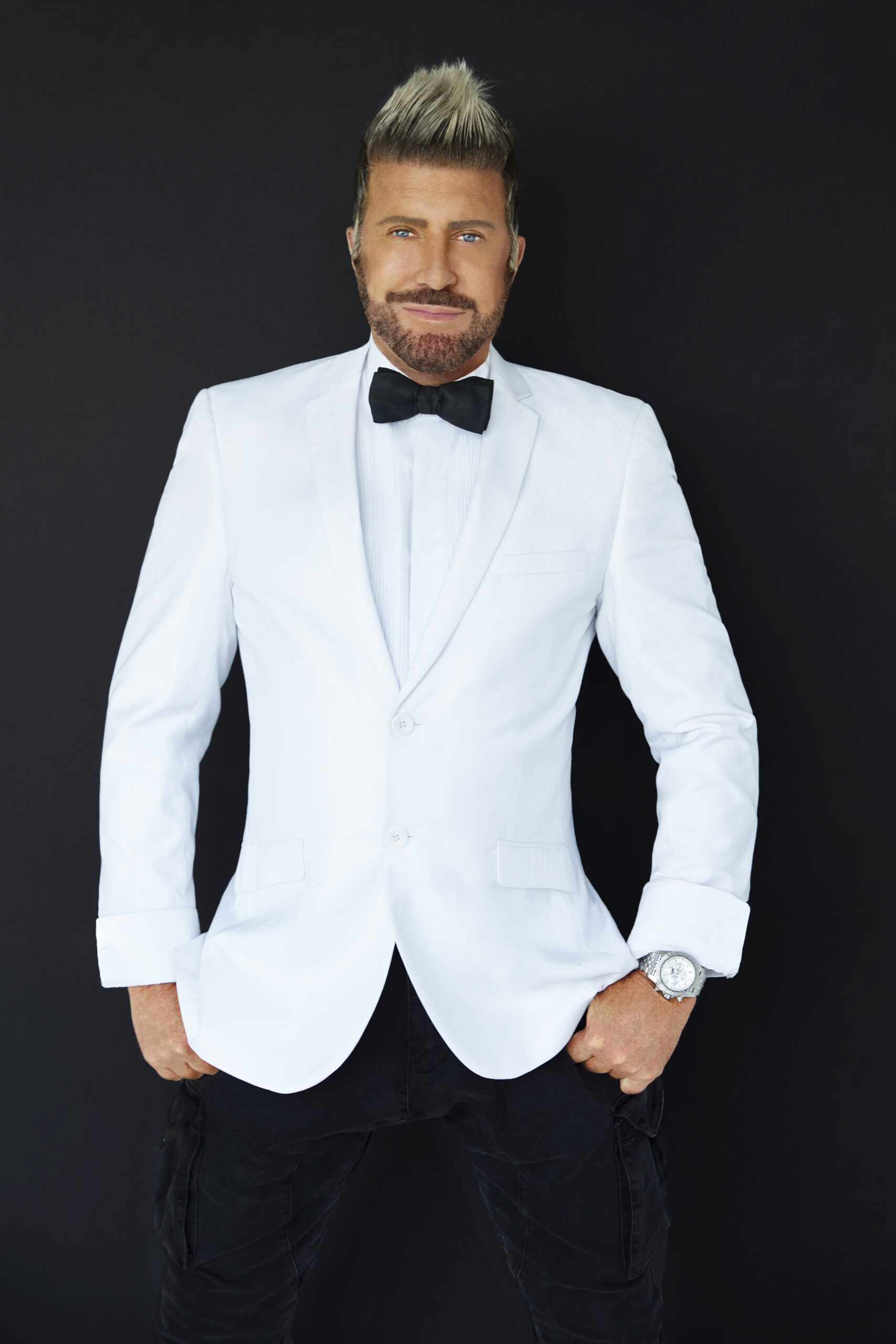 Careers can begin as early as junior high school. Jim Jordan, celebrity fashion photographer, talent scout, and entrepreneur, jumped into the world of fashion at a young age.

Growing up surfing and skateboarding in Southern California, Jordan’s great friend was scouted to model and was jetted off into a world beyond imagination at a young age.

“When I was a kid, I had a really beautiful friend. She was scouted by John Casablanca the owner of Elite Models when we were in the eighth grade to model,” he told me in an interview.  She was whisked off to Europe and New York at the age of 14. “I was saddened to lose my friend but very interested in how this man could scout a young girl and give her an opportunity to become a supermodel and jet set her around the world. The idea that somebody could change somebody’s life in the blink of an eye fueled me.”

“I went out to try to follow in his footsteps. I got a business card with my name and phone number on the back and got my nerve up to start scouting. I’d ditch school and I’d hitchhike and skateboard around to all the different schools finding girls and guys that I thought could be models and I’d give them my business card to set up a shoot,” he said.

His next-door neighbor was the only person who Jordan knew with a camera and he roped him into photographing the potential models he was finding.

“After several photoshoots and a multitude of models passing through, my neighbor was tired and realized this was becoming a full-time job. He gave up and handed me his camera and tried to teach me how to use it. I was intimidated by the technical aspects and the learning curve was overwhelming.”

Jordan started bringing models to agencies with the photos he was taking and by surprise the agencies were in awe of Jordan’s eye and signed each model one by one. Not only was scouting and taking the photos, but he was also doing the hair and makeup, as well.

“I love transforming people,” he explained, sharing that some of the girls would get emotional after seeing how beautiful they looked in the photos he was taking. “I never knew where I fit in in life. I was always bullied and picked on as a kid. It was an amazing feeling that the best agencies in the world noticed and liked what I was doing. That drove me to continue helping people and transforming their lives.”

The modeling agencies saw Jordan’s talents with photography, hair, and makeup and encouraged him to travel to Milan when he got older and work for photographers and magazines utilizing his skills doing makeup and hair to learn photography.

Jordan was encouraged and excited. Taking the agencies advice he bought a one-way ticket to the fashion capital of the world — Milan.

Jordan traveled to Milan with a dream that there would be endless opportunities and to his surprise it was nothing like he imagined. He ended up homeless in living in a park in the middle of the city, taking pictures of everything and everybody he met.

After several months, he met three Russian models who pinpointed him in the direction of top modeling agencies in the city.

“I went in with those pictures of the models I was discovering,” he explained. “I was vulnerable and scared. It was my last hope and I was on my last limb, living outside. I offered the agencies my skillset of hair and makeup and asked them if they could help connect me with magazines. I was desperate.”

The owner of the agency took a liking to Jordan and offered to set up meetings and give him a hand up. This led to a meeting at Grazia magazine. The hair and makeup artist hadn’t shown up the day Jordan went in for a meeting and he was hired on the spot.

Jordan was in Milan for three years building his portfolio of dozens of magazine covers and fashion editorials featuring his hair and makeup while working with the top Italian photographers.

Upon his return to Los Angeles, Jordan was signed by the best hair and makeup agency and immediately started working with the who’s who in Hollywood such as Whitney Houston, Elizabeth Taylor, and Farrah Fawcett to name a few. During his shoots he’d sneak photographs of the celebrities and models he was working with.

“I started collecting my photos in a black box and never showed them to anyone,” said Jordan. “The photographs I was taking were to document my journey, my life, and the people I was meeting. I didn’t want to be criticized, compared, or judged on the images much less let my colleagues and photographers that hired me know. In those days it was very competitive and I never wanted to come off like I was trying to compete as a photographer.”

Years later the owner of J. Crew, Emily, found out about the photos he was taking and asked to see them. Jordan gave in and presented the photos to Emily and the J. Crew art directors. They fell in love with his photos and the years of hiding his photography was over.

Jordan’s career took off and he was whisked away into the world of fashion photography shooting the covers of Vogue, Elle, Marie Claire, Vanity Fair, and A-list celebrities.

While his career was in photography, he couldn’t help but miss what he originally loved — scouting and helping people. Jordan opened his own model and talent management company, White Cross Management, and has had huge success discovering the likes of the supermodels Gigi Hadid, Taylor Hill, and Jeremy Meeks to name a few.

Presently, while COVID-19 put a stop to everyone’s it opened Jordan’s eyes to new opportunities in Web3, crypto, blockchain, NFTs, Play2Earn, and the metaverse. This was the perfect storm and the perfect timing for Jordan to merge his creative giftings and contacts from the fashion and entertainment industry into Web3.

“I am creating a multitude of projects escorting and bringing A-list celebrities and brands into the world of the metaverse,” explained Jordan. “There’s so many amazing opportunities ahead of us and I am excited to share my projects with the world.”

With an inspiring life story and a career that has changed many lives, he has one piece of advice— “Walk through the fire of fear and ignore the negative voices in your head holding you back. Reach for your dreams, hopes, desires, and visualize what you’d love to be and do,” said Jordan. “Once I ran through the things I was afraid of, there was my miracle, right on the other side. Run as fast as you can. The things you’re afraid of are the things you need to run for.”