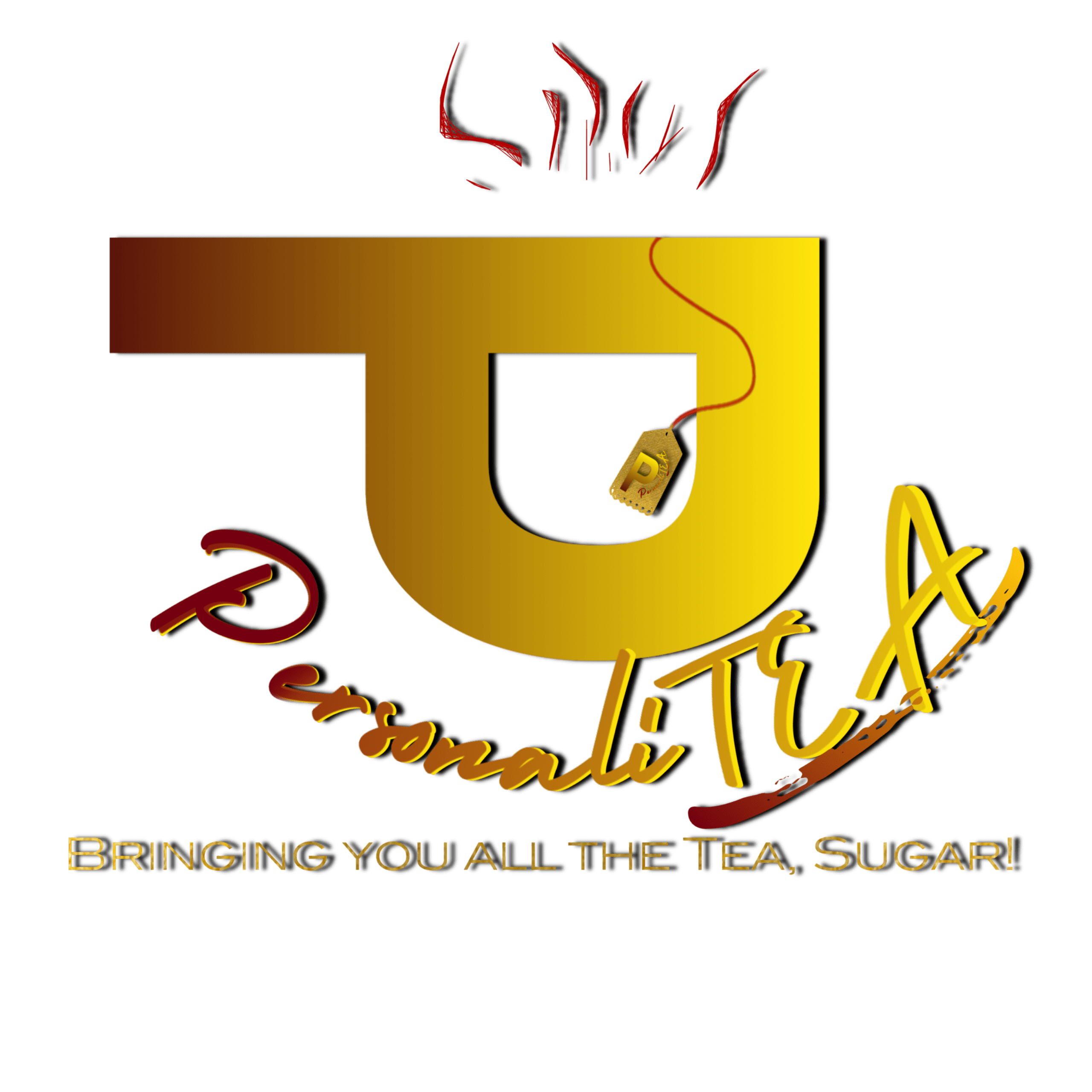 PersonaliTEA is a Black-owned tea company, founded by Tiffany Linton in February 2020. According to Linton, the business was left on hold until October 13th, 2020–the official launch date of a business that expanded the game of personalization. Since launching, the CEO has been planting her seeds around New York in hopes that her business will become more than an an e-commerce site, but a well rounded brand that becomes a staple in household product names.

The brand offers customers an array of herbs to mix and match with in order to literally add personality to their tea bags. Ginger, Hibiscus, Cinnamon, Elderberry, and Lemon Peel are just a few of the many herbs that customers, or as Linton refers to them, “hotteas” absolutely love to customize! The company’s first event took place back in December 2020–The ChariTEA Effect, where guests donated plenty of canned and boxed foods that were then given to shelters in New York City. Linton also recently hosted a tea party to celebrate the one year anniversary of launching on October 13th, 2021. She plans to have another Holiday giveback event and a speed dating event in February 2022.

Through this tea company, shoppers can expect to naturally boost their immune systems with the help of organic herbs while having a blast! The newest herb to join the bunch was Butterfly Pea Flower, back in September. PersonaliTEA also offers raw, unfiltered honey, also known as “Hunned Percent Honey,” which is sourced from a farm local to the small home based business.

Linton makes it clear that she will always try to incorporate her fun, witty personality into her items. “I really try to put a smile on people’s faces, so from the company name to the slogan, “Bringing you all the tea, sugar!” to the item names, I try to be catchy. I actually released bottled iced teas this past June on National Iced Tea Day and they were seasonal items available until September 22nd, so when Fall came around they were gone. I miss making them so much, and they kept me super busy this summer as orders flew in. I constantly had to restock, but they’ll be back again next June. I made a flavor called TasTEA, because it was my favorite of the four, made with Hibiscus. There was also LL Cool TEA, made with Lavender. It was a lavender lemonade, hence the “LL.” Then there was MinTEA, super cleansing! I love mint when it’s cold. Cold or hot, it gets the job done. Lastly, I made “LitTEA,” the only one of the bunch that was alcohol infused. My 21-and-up hotteas absolutely loved it. Hopefully next year I’ll be able to put some new iced tea flavors out, I’m excited!”

Holiday season is around the corner! Don’t sleep on the unique, creative businesses around you. Be sure to buy black and support minority owned brands, even beyond the Holiday season. Don’t forget to grab some merch when shopping with PersonaliTEA! Be sure to follow on Instagram: shoppersonalitea or shop directly via www.thepersonalitea.store which is soon to be updated to www.personalitea.biz.