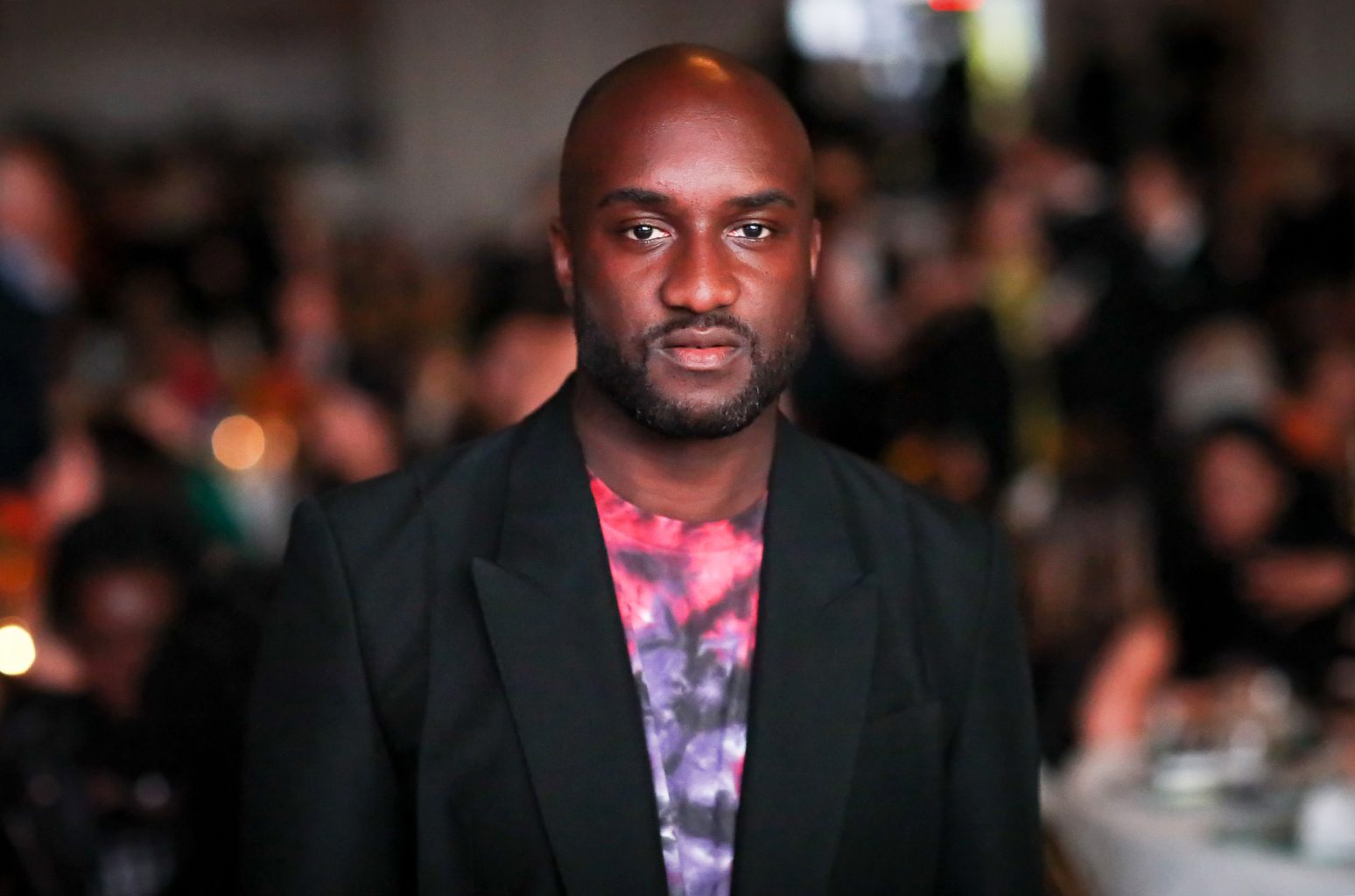 Virgil Abloh – DJ / Architect / Designer – will become the subject of the next major retrospective at the Museum of Contemporary Art, Chicago. 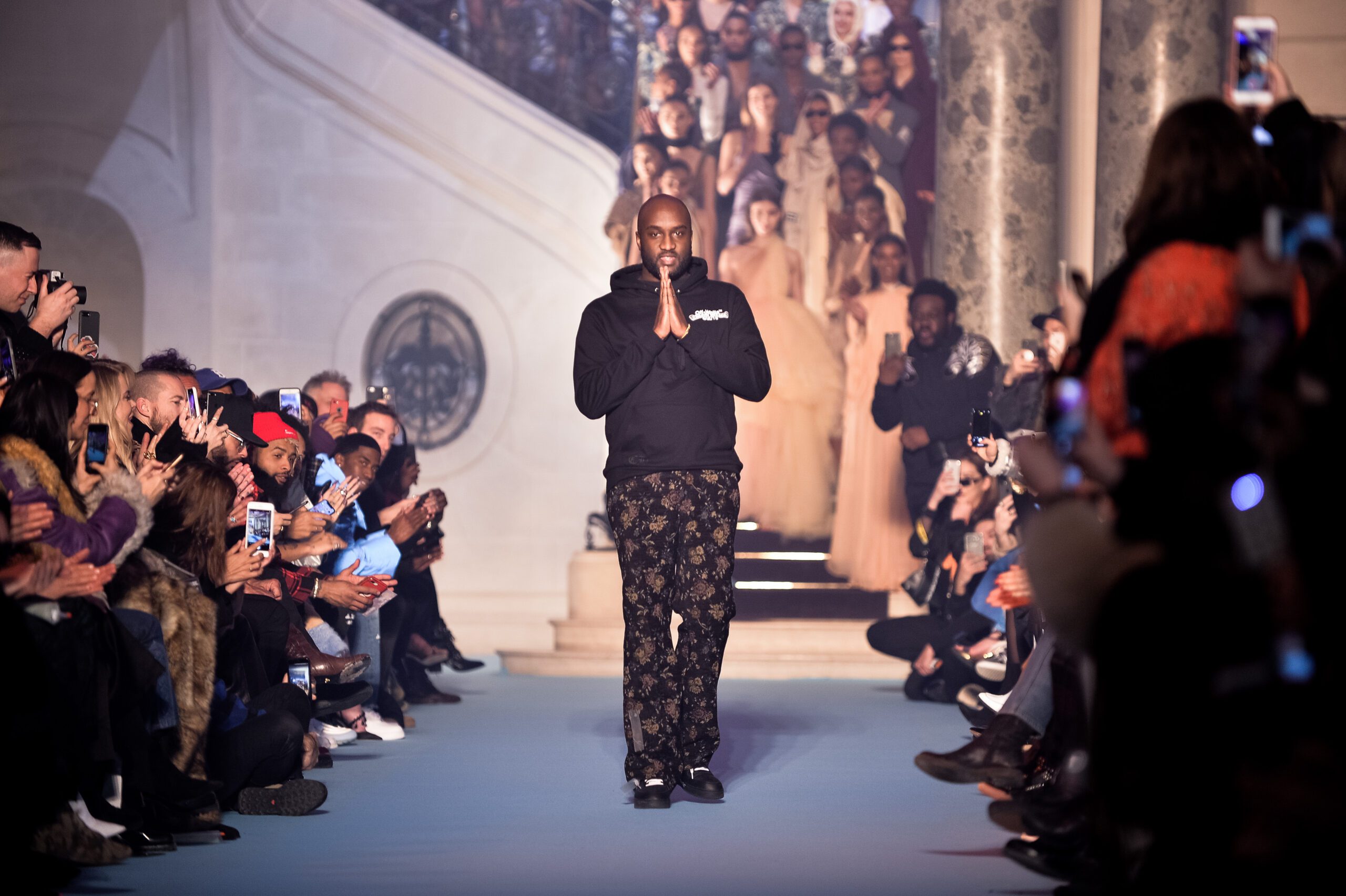 The show will explore the ever allegiant love affair between his Milan-based streetwear label Off-White™ , and millennials. The retrospective’s title “Virgil Abloh: Figures of Speech” stems from one of “Virgil Abloh’s Design Principles” – meaning to inject humor and emotion. With already 2 years in the pipeline, the show will open its doors to the public next June.

So how did Virgil reach a pinnacle of recognition from the exclusive world of art and design?

Around the globe, connoisseurs of streetwear and modern style flock to Off-White™ drops every season. Thriving off the hype, the co-ed RTW and accessories label will soon celebrate its 5th anniversary. The signature pieces; like workman’s’ flannel reinvented with stripe patterns, the branded Industrial Belt and the overarching arrow motif have become not a trend… but introduced unisex ‘streetwear as luxury’ to the millennial consumer. 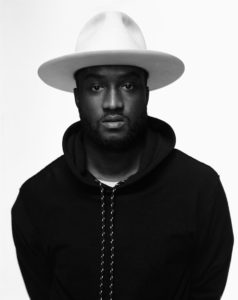 “What about a generation of kids that were no longer marketed to, and started using their own ideas to make things? Adding social media to the mix has meant that niche cultures are no longer niche. It’s a continual thread of not just how I think… but how a generation thinks.”  – Virgil Abloh

The Chicago-bred DJ became a member of Kanye West’s creative team in 2002, becoming the ‘yin to Kanye’s yang’. Soon after, he earned a Master of Architecture from the Illinois Institute of Technology. Abloh continued to collab with the hip-hop powerhouse through several era’s of style — before advancing to creating projects for Fendi, Donda [Kanye West’s creative agency], Pyrex Vision and Been Trill. 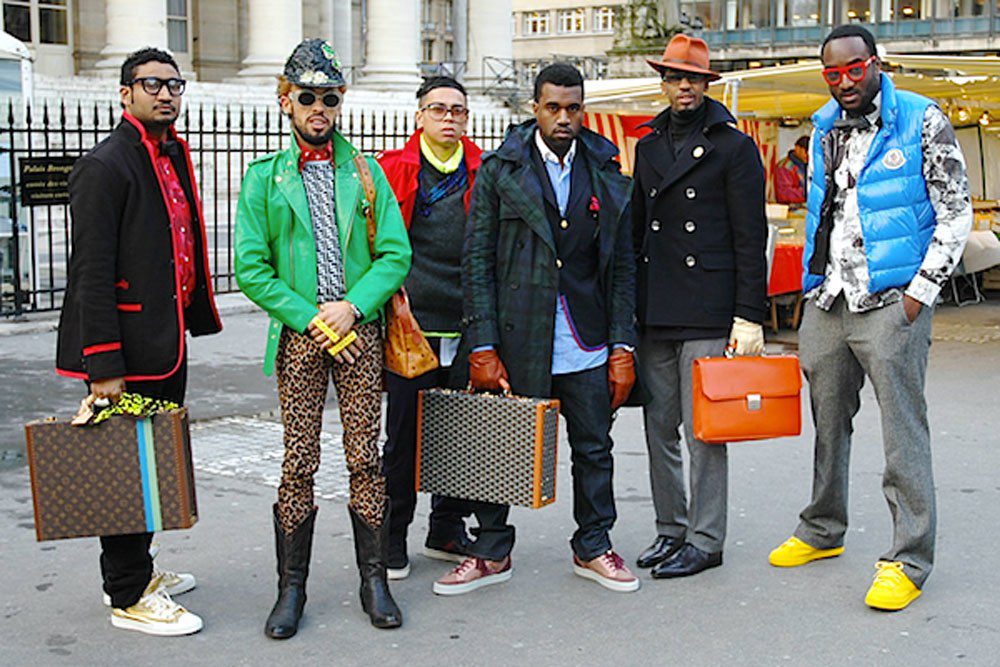 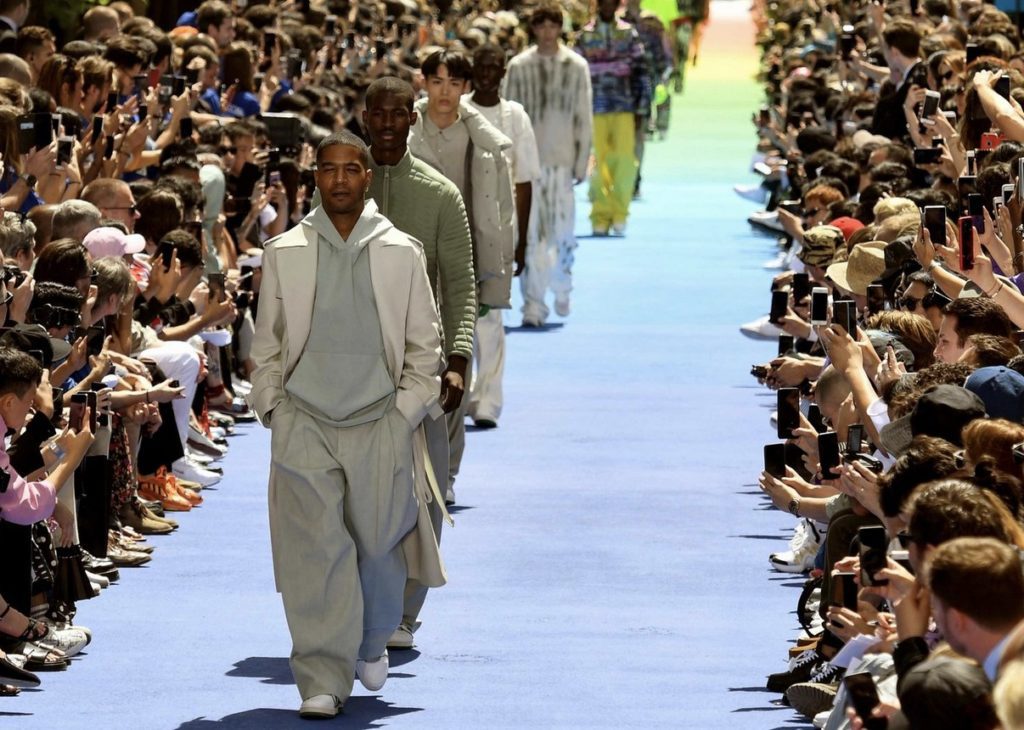 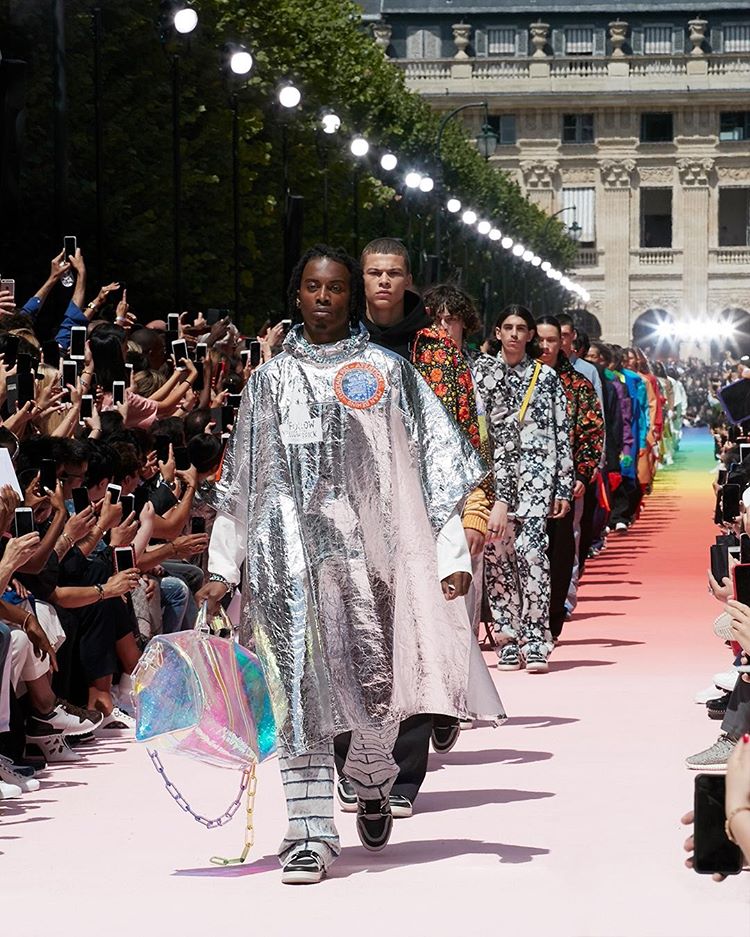 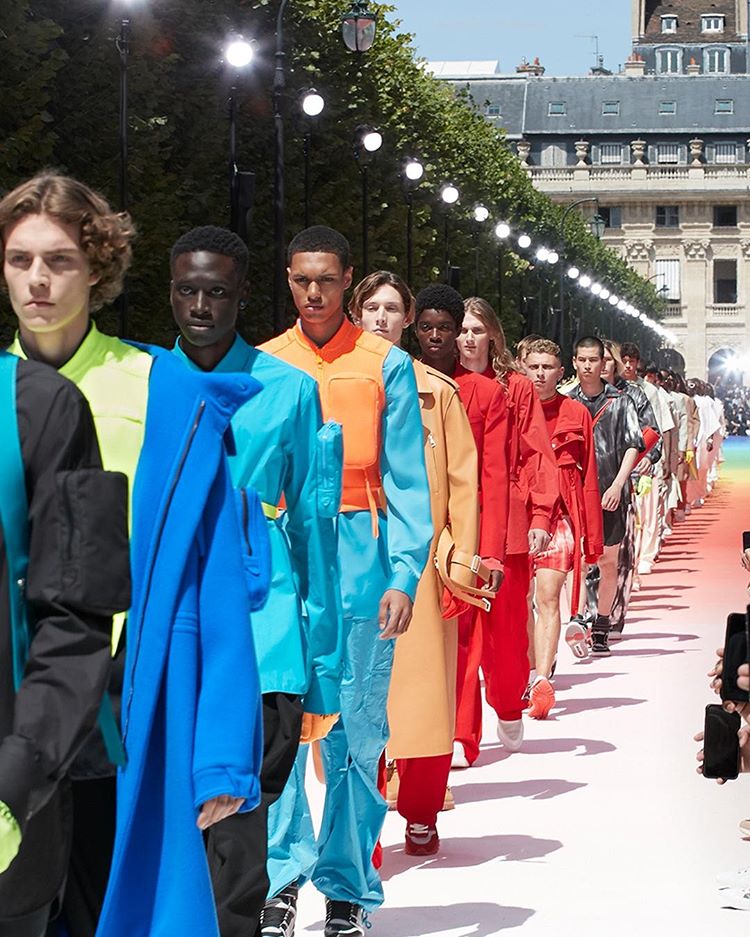 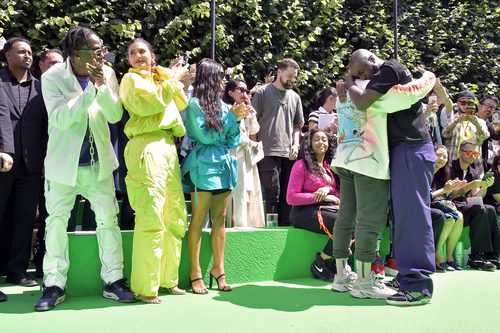 June 11th, 2019 marks the opening date for the retrospective, scheduled to run until September. The museum will revisit Abloh’s 950 projects including early architectural interventions, furniture design, works of fine art, sculpture and paintings. Somewhere between ½ – ¾ of the show will be fashion based, showing the history and maturity of Abloh’s design aesthetic. Expect to see pieces from his previous partnerships with Peter Saville, Tom Sachs, Jimmy Choo, IKEA, Rimowa, Moncler, Yeezy and Nike. To keep intrigue, Virgil will be creating surprise elements, designing pieces exclusively for the exhibition, not available for commercial consumption.

“He believes the interestingness lies in slightly modifying something… not completely throwing out the old for the new.” Kevin Evans 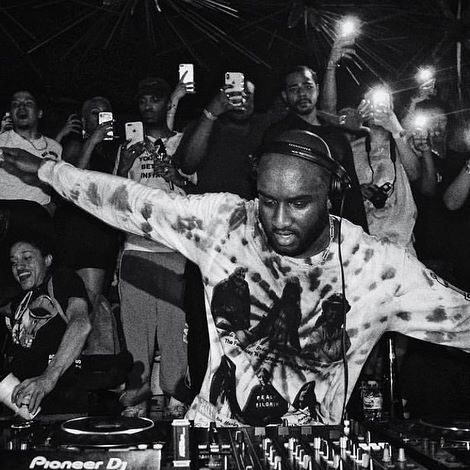 Virgil’s passion for music will add the finishing touches to create a fully immersive experience. “Music will come out in terms of graphic design he’s done for musicians over the years and musicians wearing his clothes… [perhaps] a soundtrack will play on the speakers” says MCA Chief Curator, Michael Darling.