Many families immigrate to the United States to seek out a better life for the children. A life full of opportunities that wouldn’t have been possible in their home country. Virgil Abloh is the son of Ghanaian immigrants and the first African-American artistic director of Louis Vuitton’s menswear. 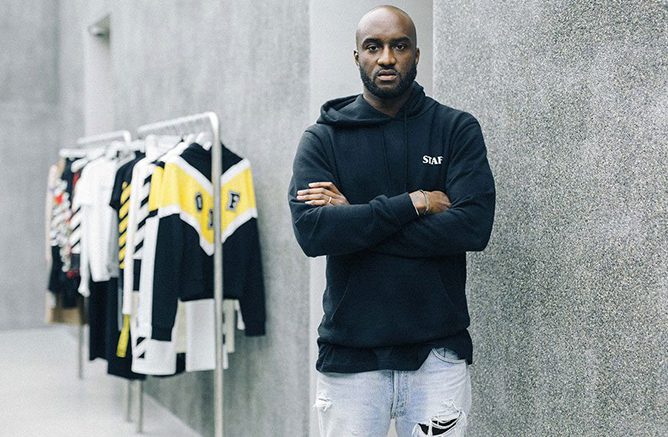 Abloh grew up around Chicago and he would DJ on the weekends when he was growing up, but he always did his schoolwork. He received his Bachelors in civil engineering from the University of Wisconsin and he went on to receive his Masters in Architecture from the Illinois Institute of Technology. His mother was a seamstress teaching him the essential skills that would help launch his fashion line Off-White.

In 2009, Abloh and Kanye West are interns in Rome for Fendi. This marks the beginning of their future collaborations. A year later, Abloh becomes the creative director for Donda, West’s creative agency.

Abloh earns a Grammy nomination for the art direction he does for Watch the Throne by Jay-Z and West.

Abloh starts his own fashion brand in 2012 called Pyrex. He purchased Ralph Lauren shirts and printed on them ‘Pyrex,’ and ‘23’ as homage to Michael Jordan, his favorite basketball player. The shirts sell for $550 each. A year later, he shuts down Pyrex and founds Off-White. Off-white is a multi-platform creative endeavor that mainly focuses on fashion.

It’s clear that Abloh is brilliant and worked hard to get to where he is, never giving up along the way. Abloh is an inspiration and the epitome of the American Dream being realized to fruition. 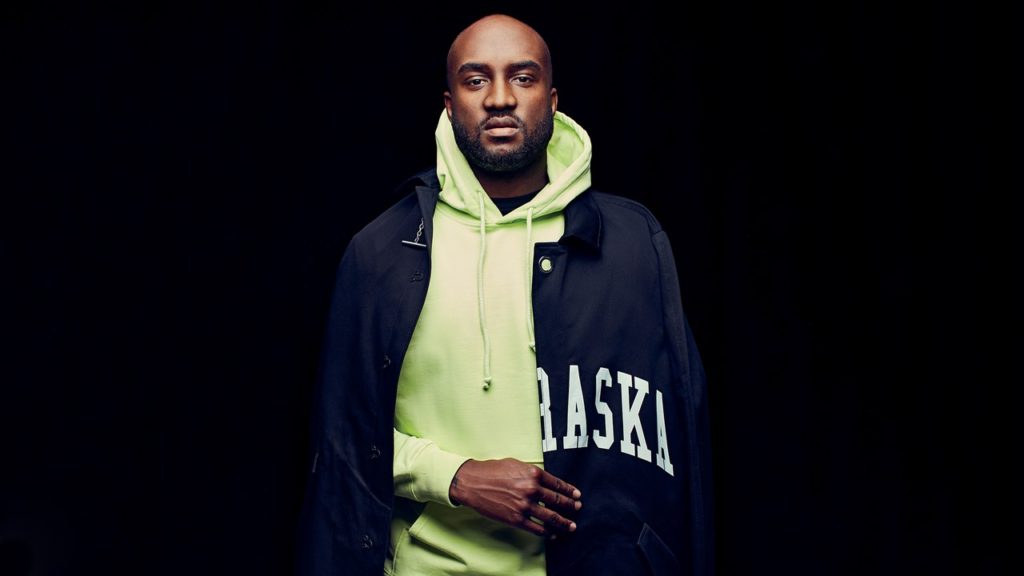 “I am all about championing this new era of designers becoming the new rock stars,” wrote Virgil Abloh on the blog The Brilliance in 2007. Abloh is definitely a rock start in his own right. He is set to perform at Lollapalooza this Summer and his artworks will be the subject of an exhibition at the Museum of Contemporary Art in Chicago. His next collaboration will be with Ikea in 2019.

Can’t wait to see what Abloh does with Louis Vuitton and the legacy he leaves behind.