Unisex clothing isn’t just a trend, it should be the new normal 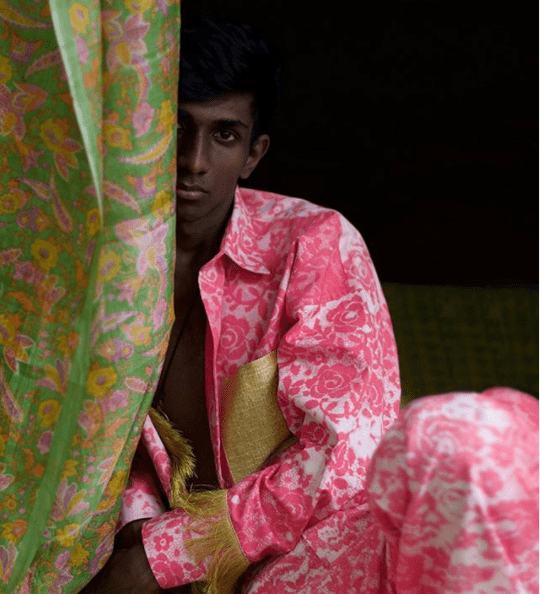 Unisex clothing isn’t just a trend, it should be the new normal

Fashion has always been about pushing boundaries, furthering movements, and stretching the narrative for what is going on in the world. While the unisex may be a relatively new era within the fashion industry, it is quickly becoming a commonplace term within the fashion industry, the CFDA and organizer of New York Fashion Week even added a ‘unisex/non-binary’ category in 2018.

Blending menswear and womenswear into a collection on the catwalk is much more than just clothing. At a time when we have a female Vice President, and women are continually breaking down boundaries and the glass ceiling, genderless garments represent the ending of gender-based roles. The fashion industry sees less feminine and masculine fashion tropes withing designs- think frills or bright colors for women and sharp lines for men. 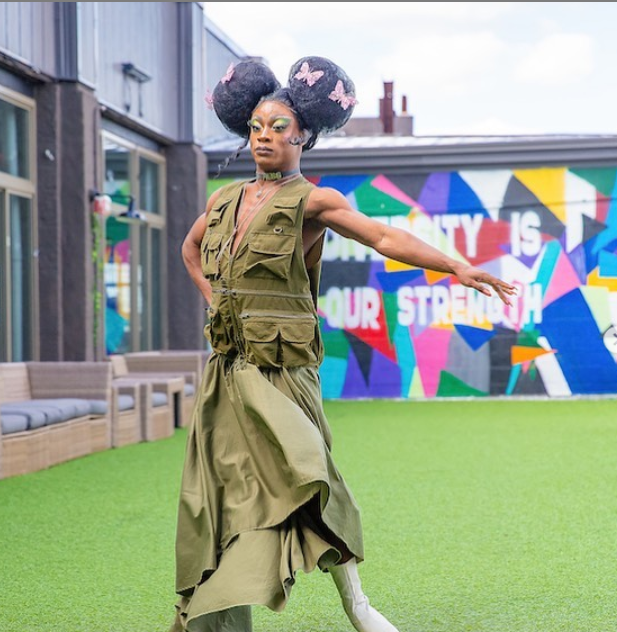 Runway shows in conservative countries are now working toward gender-neutral styles, further demonstrating a shift within the world reflecting into fashion. Sri Lankan based designer Amesh Wijesekera, known for his colorful designs and handwoven textiles, is crafting coats, jackets, and trousers for both genders. On his Instagram page, Amesh frequently posts women in what some may describe as more masculine-styled clothing and men in more feminine styles. This only further exemplifies fashion shouldn’t have labels, allowing people to wear what they want to wear. 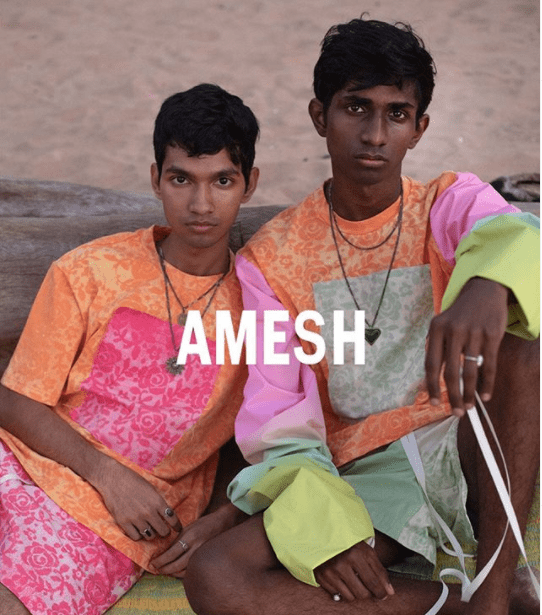 While clothing manufactures typically divide their clothing and collections into two groups: male and female, certain companies are now featuring a unisex section replacing the divide within the fashion world. Companies like Older Brother, Official Rebrand, Riley Studio, and APOTTS are just some of the gender-neutral and gender-inclusive brands changing the narrative for what fashion should be. 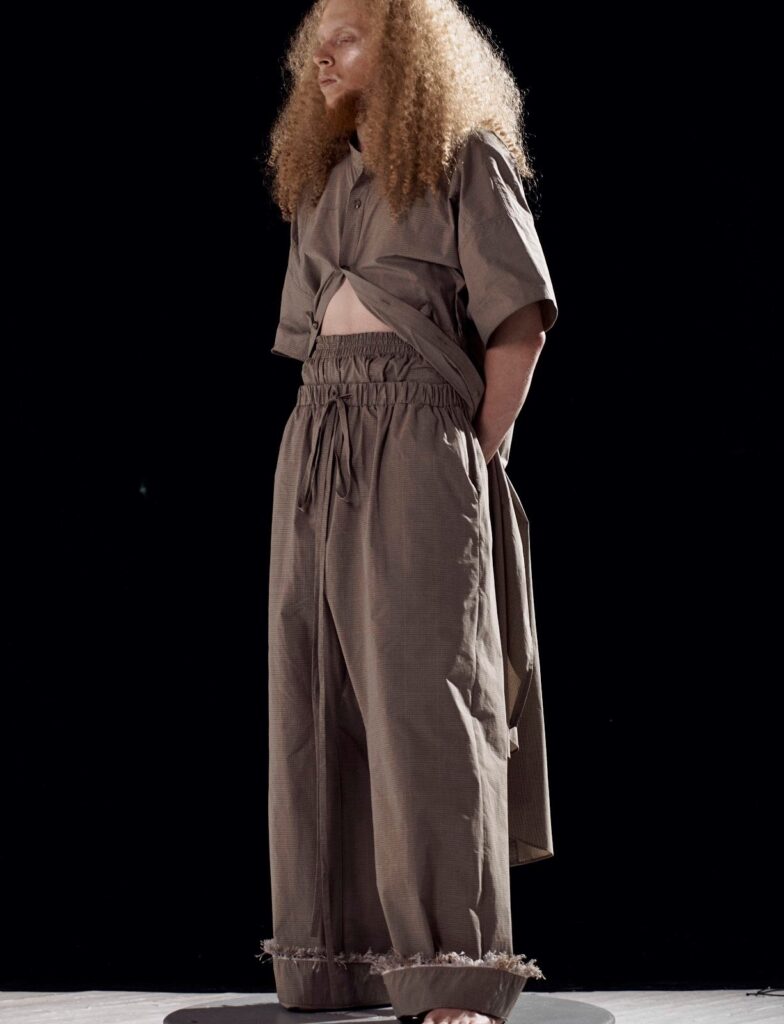 Women opting to wear what some would consider “more masculine” styled clothes are more than a fashion choice. This opportunity further emphasizes a jump within equal rights between the sexes. Clothing can help reinforce the idea that both sexes can achieve the same career jumps over time. Nowadays, women and men lead similar lifestyles, meaning there is no line between men’s roles or women’s roles, and fashion should reflect the shift in the times.