Meet Designer Tom Cridland And His Mission For Sustainable Fashion 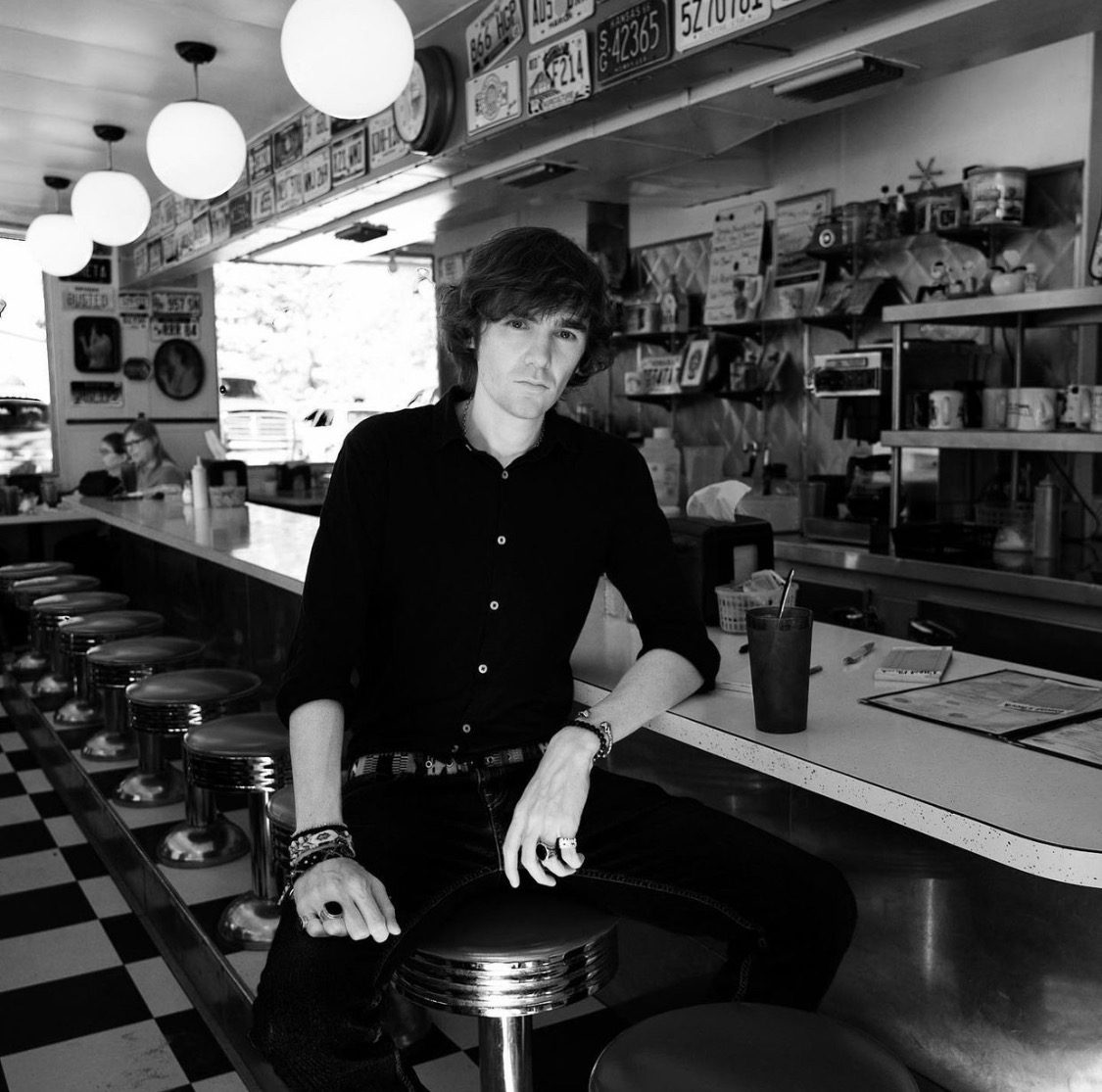 Meet Designer Tom Cridland And His Mission For Sustainable Fashion

When buying clothes at your favorite store, you never really think about how many years it can last. However, the entrepreneur, singer/songwriter, podcaster, and now fashion designer, Tom Cridland has created this new project in where clothes last for 30 years. Cridland looked for ways to advocate for more sustainable fashion.

This kind of project is the first-ever of its kind. The 30-year clothing project consists of a whole collection of clothes that are entirely sustainable. However, there is a plus side to this, all of these clothes are backed up by a 30-year guarantee. The designer discussed with The Garnette Report all about his 30-year project. 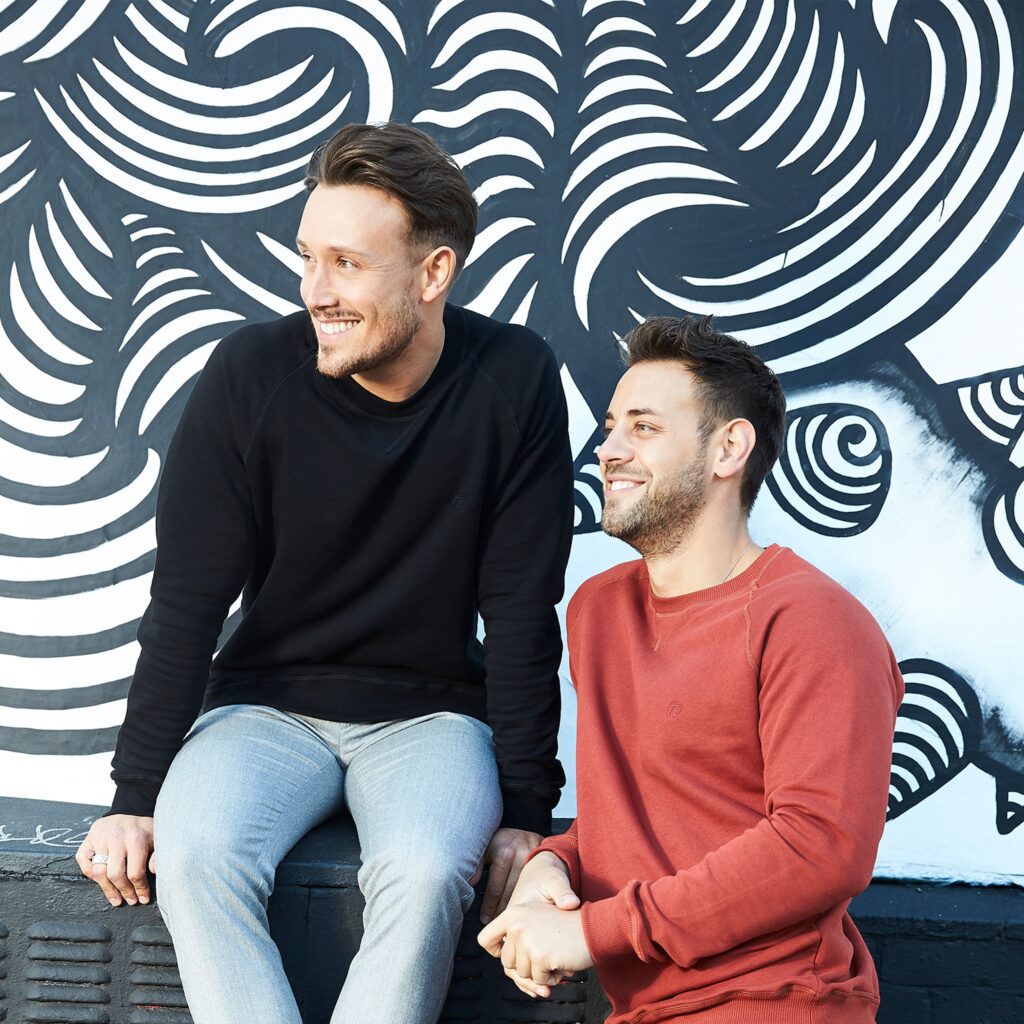 Cridland explained, “If anything happens to your item of clothing within the next three decades, we will repair it free of charge. This underlines our sustainable approach to fashion and demonstrates our commitment to making our clothing durable. We encourage you to buy less, but buy the best.” This 30-year project makes a commitment to making fashion more sustainable and eco-friendly.

Fast fashion is a growing concern all over the world. Cridland explained his concerns about this growing concept which is what led him to the creation of his new clothing line. “We are actively fighting the fast fashion mentality and encouraging our customers to treasure their clothing and keep it for a long time, not come back quickly to buy more or treat it as quickly disposable.” 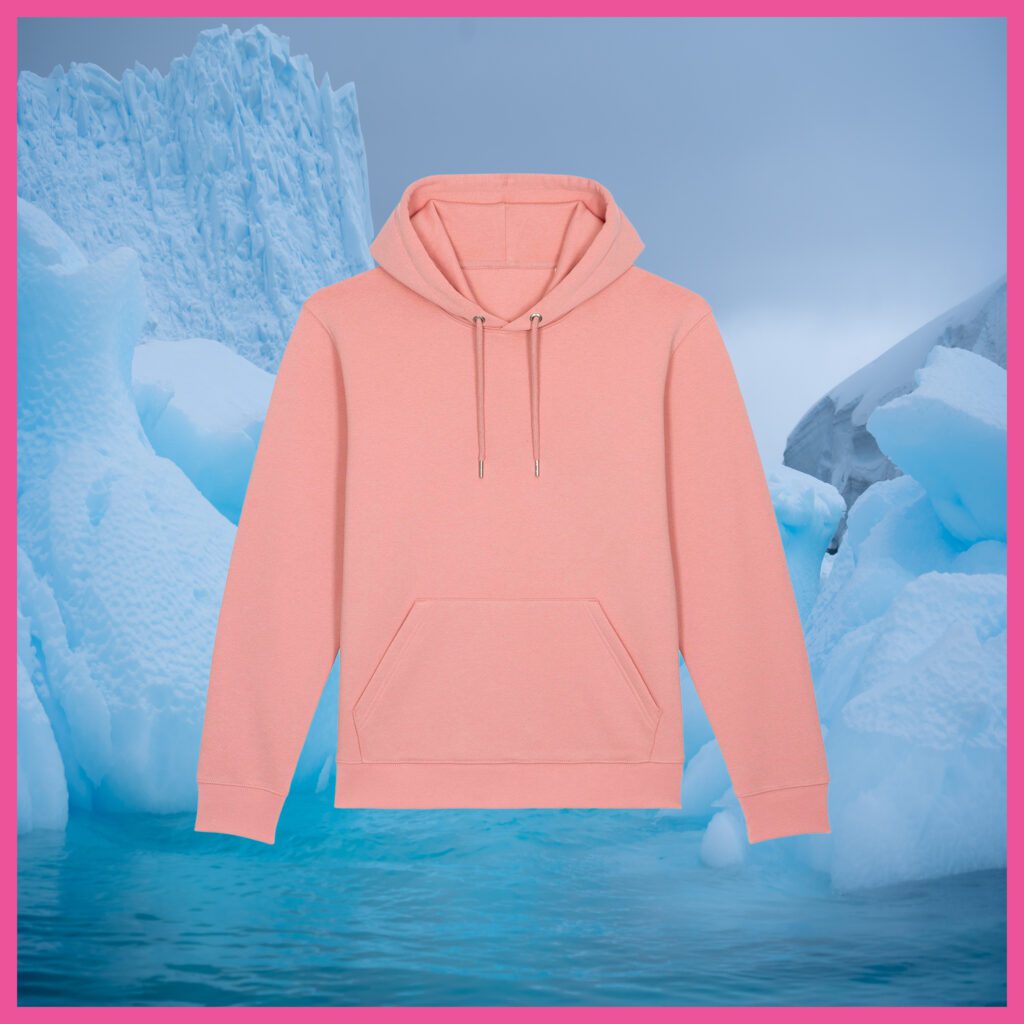 The collection has a variety of clothing for both men and women to wear. From hoodies, t-shirts, and sweatshirts, each of these clothing pieces is made out of 100% GOTs certified organic cotton. Cridland explained that “Making your clothing last longer has been shown to reduce carbon, water, and waste footprints. And we lead the charge in terms of sustainable fashion, first developing the first-ever 30 Year garment: The 30 Year Sweatshirt, as early as 2015, long before sustainability was trendy.” 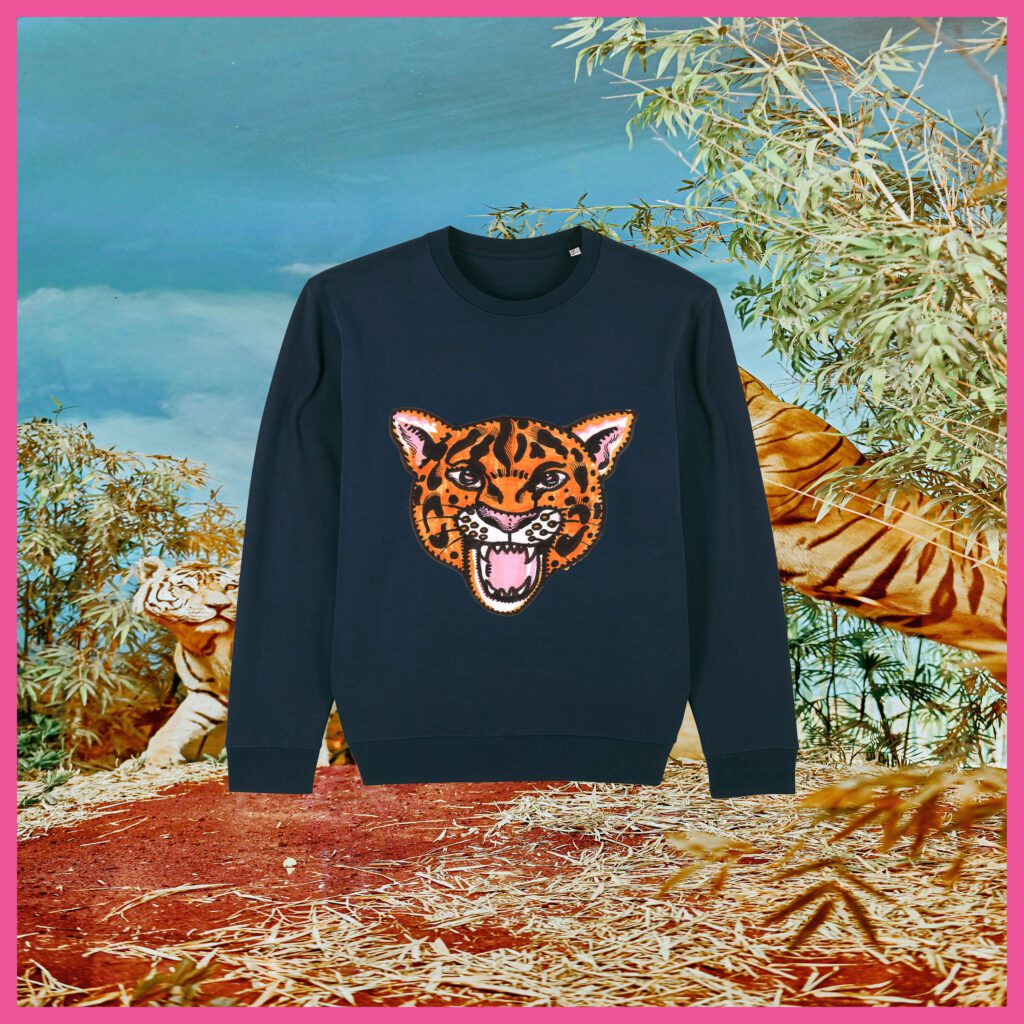 Cridland also shared about how the process of creating this collection. “It was a true labour of love, starting work with our first production team in Portugal, my mother’s home country, and then shifting over to making it in the UK after Brexit made European production at least temporarily impossible.”

Moreover, he also explained what he hopes to see come out of his 30-year collection. “I hope to grow my business, make money and provide my customers with higher quality clothing,” Cridland revealed that the process in creating his very own fashion business wasn’t necessarily easy at first.

“It was very difficult, no one was interested in sustainable fashion initially and I had a lot of doors rudely slammed in my face,” said Cridland. When first starting his business, the designer used a $9000 start-up loan on behalf of the government. Now in 2021, his fashion business has been expanding internationally. His company has been named as a Fortune Cool Company and included on the Sustainia100.

Over four years ago, he also overcame his addiction to binge drinking. “Giving up my addiction to binge drinking has changed me forever and it is a struggle every day to manage my restlessness and desire to cut loose without booze to turn to. That said I’m not into saying “poor me” and I’m immensely privileged.” Overcoming his addiction helped inspire him to begin the production of his now released 30-year clothing collection. 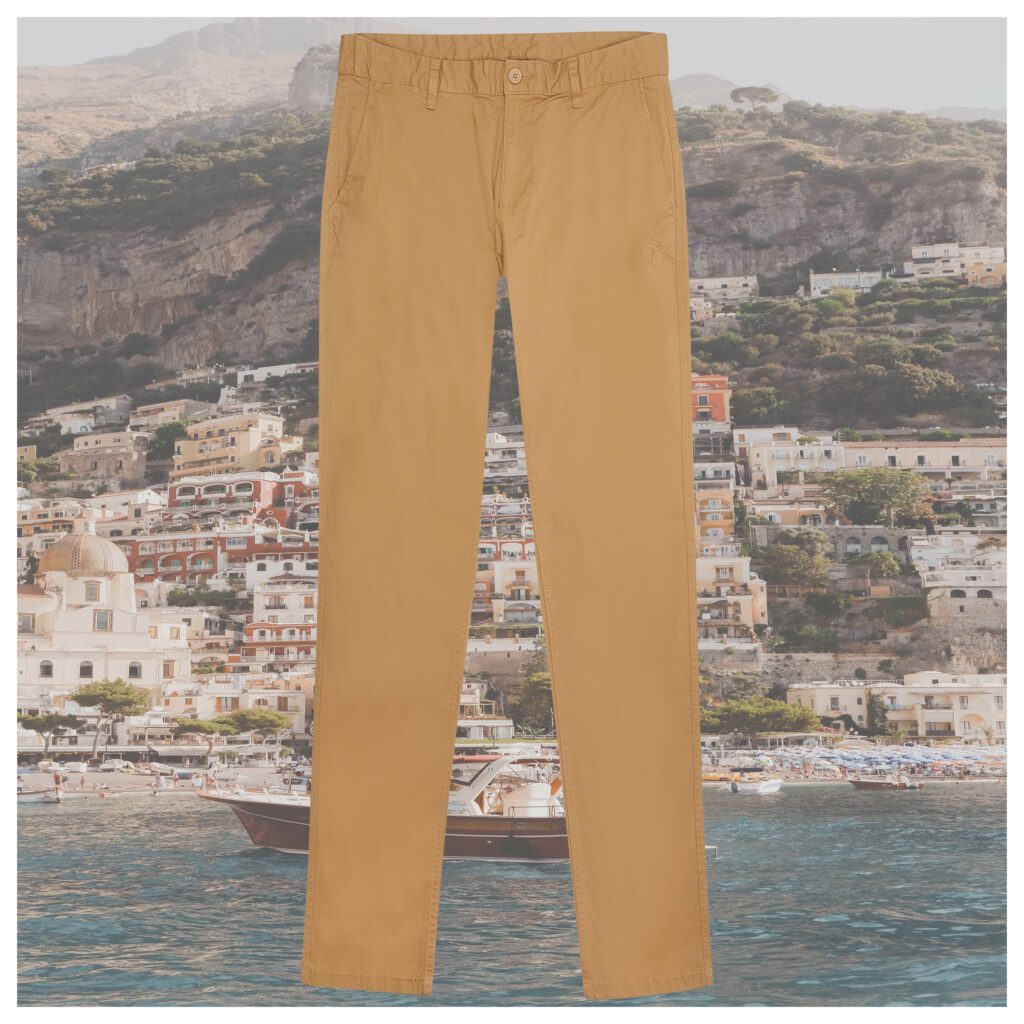 After devoting his entire life to music, fashion had become his new calling. He revealed that “In all honesty, I wanted to avoid working in an office 9 to 5, I wanted to start my own business, and so my passion for craftsmanship and dressing smartly led me to pursue fashion as a career, before I got the opportunity to also follow my musical obsession alongside this!”

On the other hand, Cridland continues to push for improvements in the fashion world. “I think the fashion industry and pop culture, in general, has fallen into a really dark place. Everything we are encouraged by corporates to consume in terms of fashion and media is disposable and worthless. We need to get back to a time where people believed in less is more.

When Cridland looks at fashion, several thoughts come to his mind. “At its worst it is tacky, bland and bad for the environment. At it’s best it is colourful, joyous, timeless and good for the soul.” 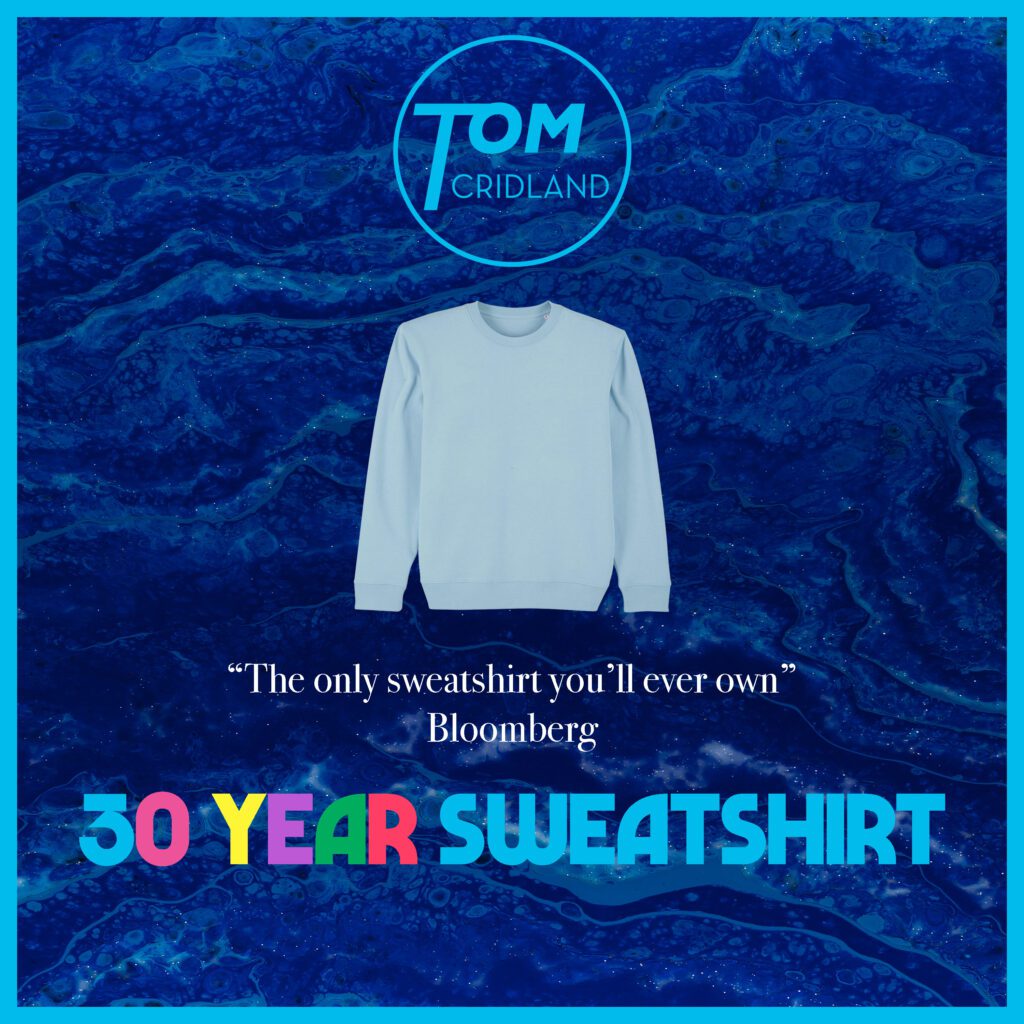 His success with the 30-year project continues to grow more and more each day. Therefore, Cridland shares his future plans for his fashion business. “I will be launching a range of sweatshirts and t-shirts with “Celebrities Having Cocktails” artwork on them, which will comprise cultural and current affairs commentary in the form of us imagining two people from public life having a drink with each other.”

The Tom Cridland collection is sold completely online. Each of his pieces is ranged from $40 to $109. There are also accessories within the collection such as hats, face masks, handbags, and other items that can complete your look. Tom’s official clothing shop can be accessed here. 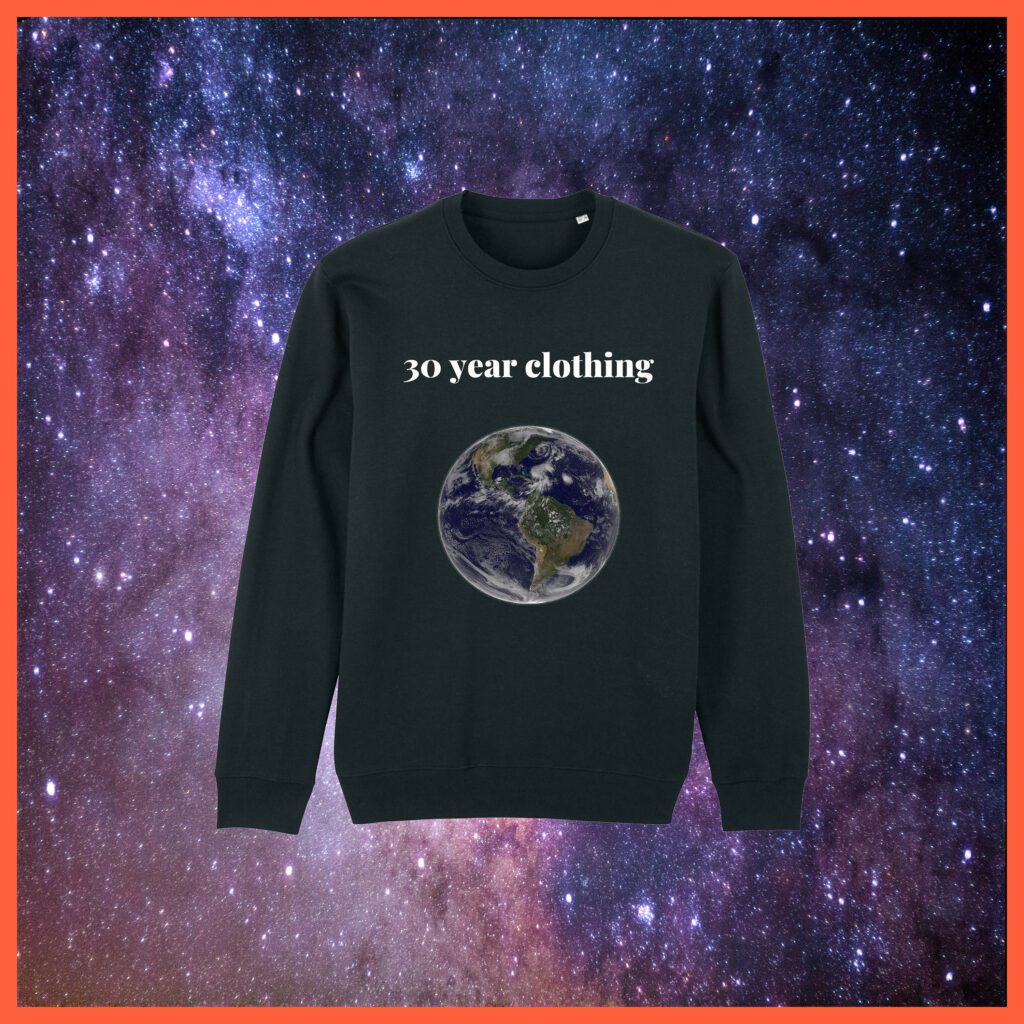 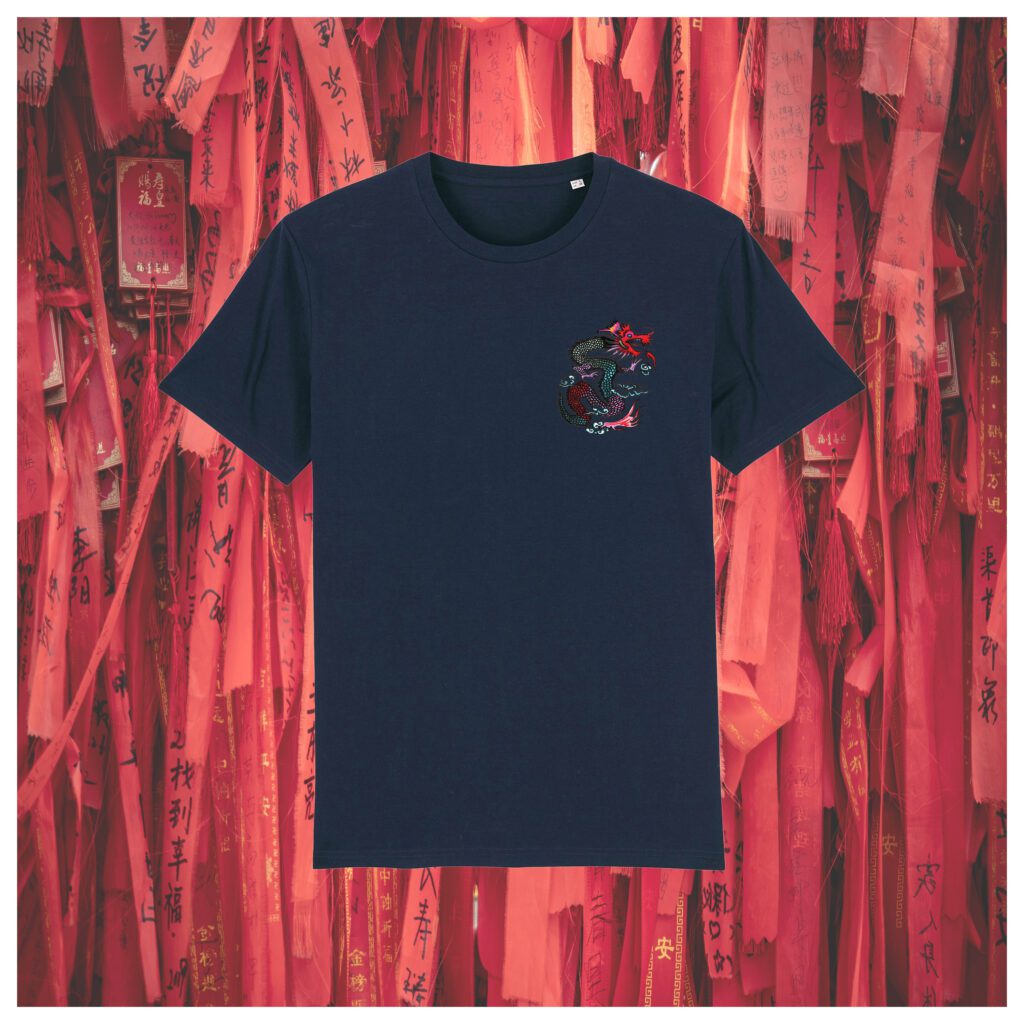