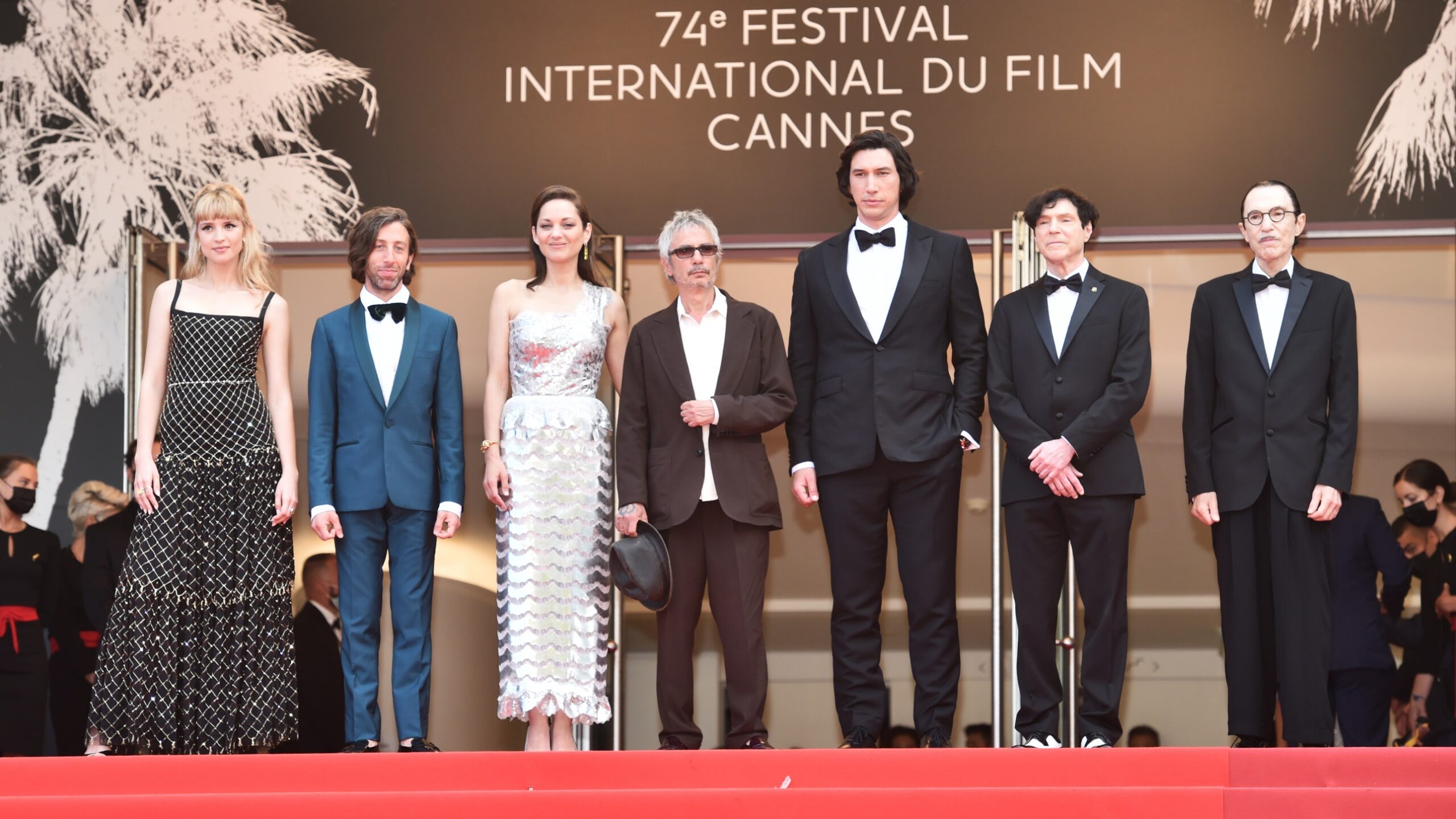 The 74th Annual Cannes Film Festival came together this month after being put on hold during the COVID-19 pandemic and facing a postponement in May.

This year’s event, running from July 6 through 17, saw the likes of Timothée Chalamet, Spike Lee, and Marion Cotillard, to name a few.

Here are some of the red carpet highlights: 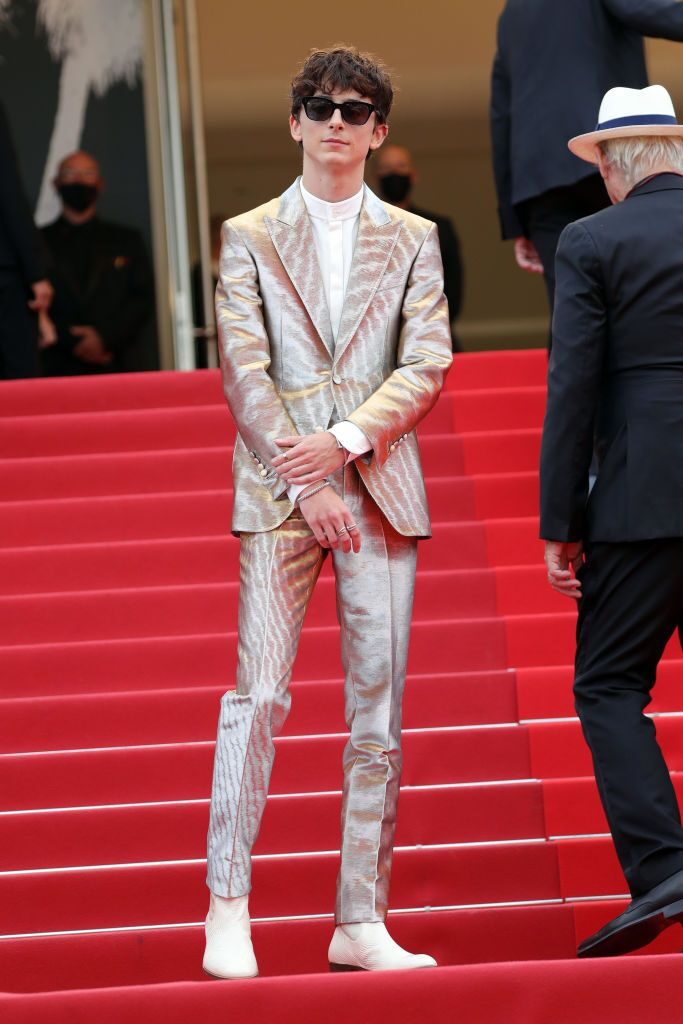 Chalamet arrived on the carpet wearing a Tom Ford suit in iridescent silver. He topped the look with Cartier jewelry and Celine sunglasses. He made an appearance for the premiere of Wes Anderson’s The French Dispatch. 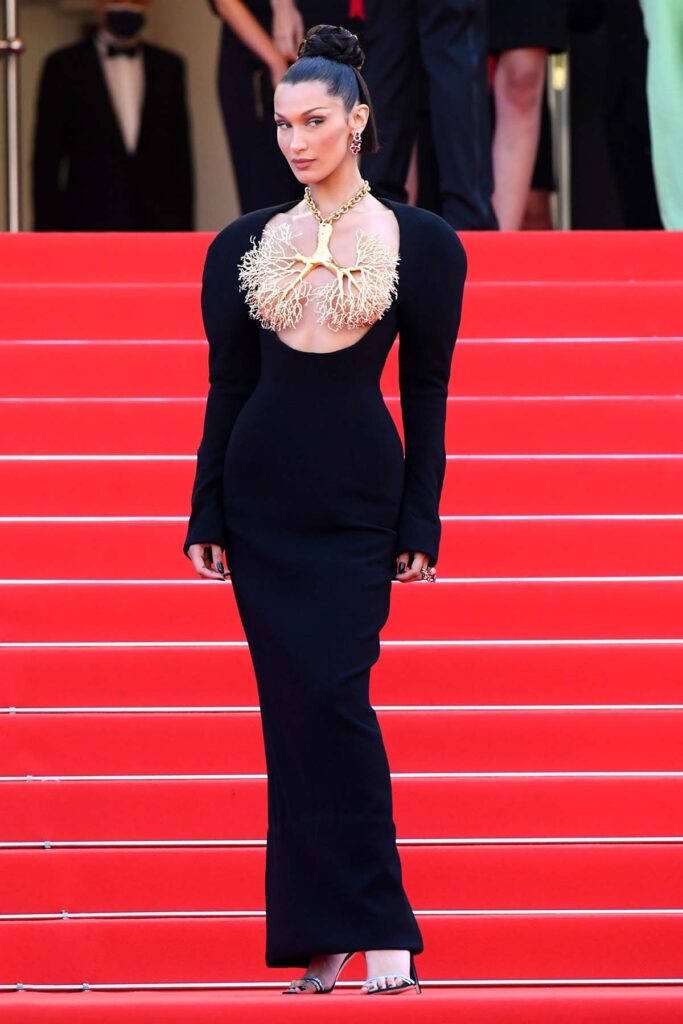 Model Bella Hadid turned heads on the red carpet for the screening of Three Floors. She wore a Schiaparelli black, long-sleeved dress with a low neckline and a brass, gilded necklace in the shape of lungs. 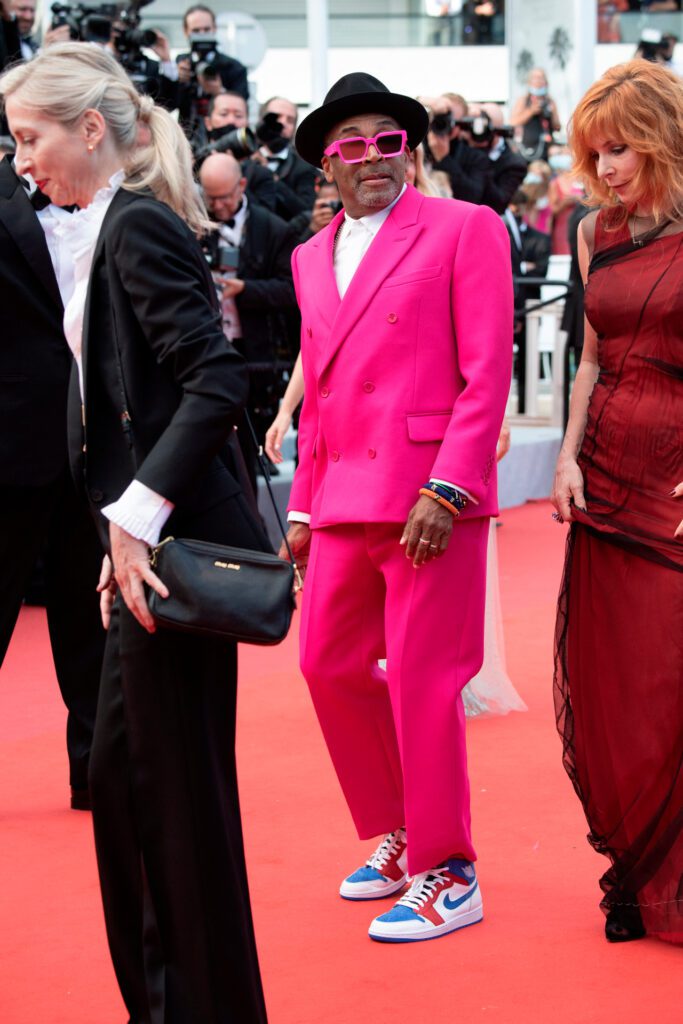 Jury President Spike Lee arrived in a hot pink suit, black hat, and custom Nike Air Jordans. He matched the suit to his pink sunglasses and wore white, red, and blue Jordans to honor the colors on the French flag. His look was designed by Virgil Abloh for Louis Vuitton. 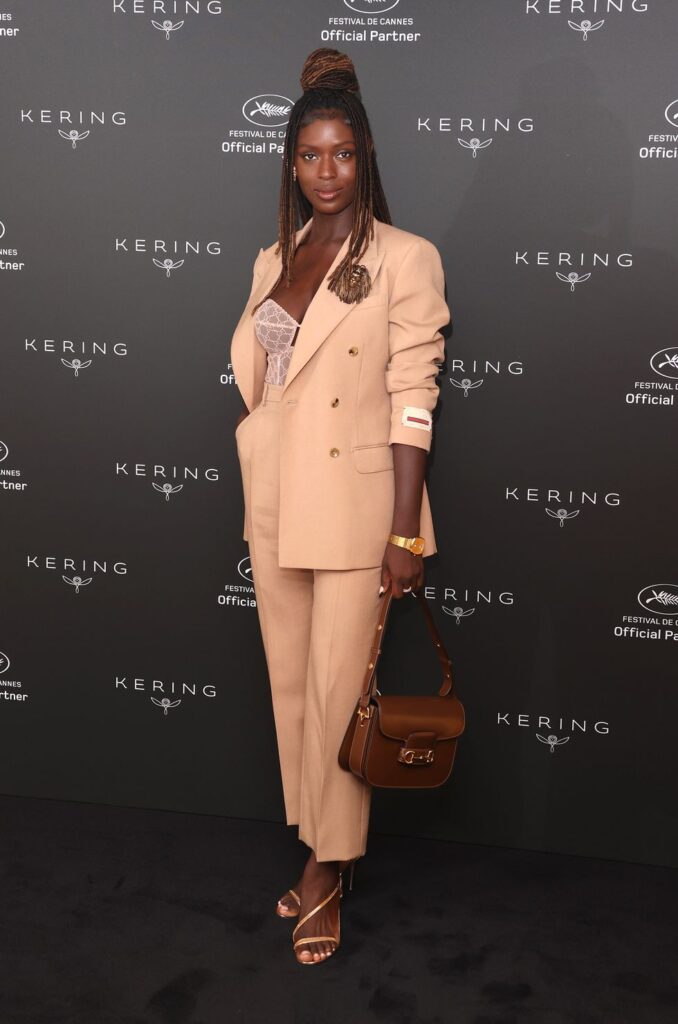 Turner-Smith wore a sleek, nude matching set and a lace corset for the Kering Women in Motion talk. She paired a gold bracelet, shoes, and details on her brown bag. 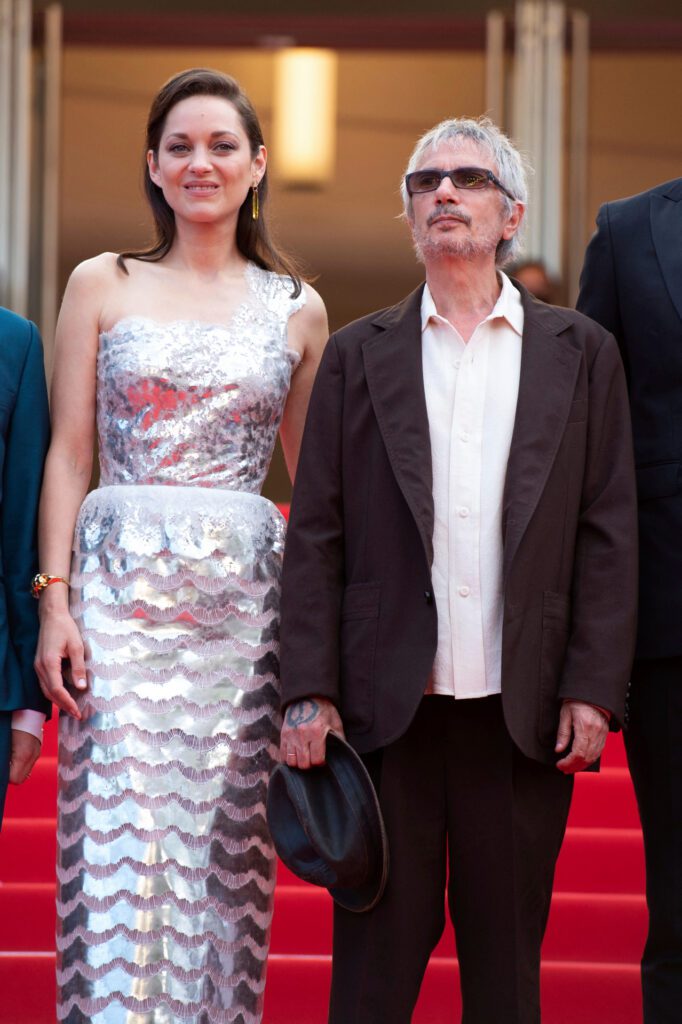